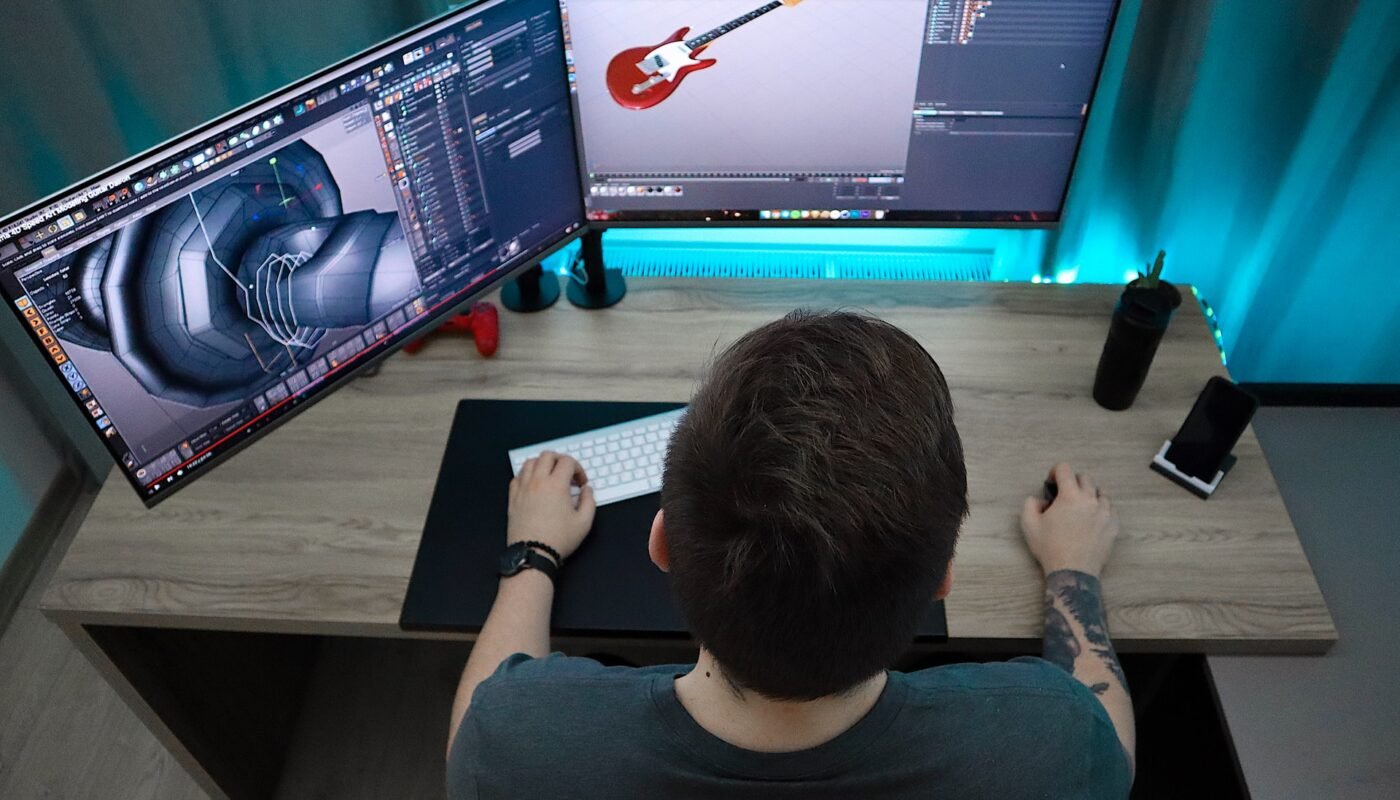 What picture appears before your eyes when you hear “animation”? Most likely, shots from good old Soviet cartoons. And what is “animation” associated with other than entertainment on a beach vacation? Most of us will remember a cartoon drawn using computer graphics technologies. Some consider these concepts to be synonymous. The line between them is very thin, but still it is. Let’s try to figure it out with animation trends 2021.

Creating cartoons is perceived by children as a game in which you can create various game plots. In the process of such a game, communication skills, initiative are acquired, perseverance and willpower are developed. Also, children become much more curious and erudite.

The technology itself lies in the fact that children, together with teachers and educators, implement a project of a conceived story, fairy tale or some kind of everyday plot. Various objects and things can become material for creating a cartoon: toys, plasticine and paper, improvised means that are used in everyday life. To work on the cartoon, various techniques and techniques are used, such as: sand animation, drawing on Ebru water, plasticine and paper. Children can independently choose materials and characters, make decorations. To create a full-fledged cartoon picture, you need equipment such as a camera, a computer with a special program for creating cartoons, additional lighting and a tripod, as well as the necessary auxiliary elements for fixing the characters and the background.

What is animation or back to basics

At one time, the appearance of hand-drawn cartoons was a real breakthrough in the world of cinematography. Only pro cartoonists knew how much effort it took to get the wolf from “Well, wait a minute!” or Winnie the Pooh looked convincing.

Animation (from Lat. “Reproduction”) is a set of techniques for creating the effect of moving objects. The basis of animation is static frames or pictures in a clear sequence. One frame is replaced by another and the drawing seems to “come to life”.

Many of us are familiar with the school hobby of drawing on textbooks or in a notebook, when each new drawing is slightly different and is a “continuation” of the previous one, resulting in movement:

An example of the simplest animation

Making an animated film is a long and laborious process that requires painstaking manual labor. But the result can be compared with a hand-made product – made with love and tenderness!

The term “animate” comes from the Latin animare – “to make alive, to fill with breath.” Lat. anima means “soul”, that is, in the process of creating an animated video, characters are animated, acquire personal qualities, and not just create the illusion of movement as such.

Animation is a broader term used among professionals, while animation is only a technique for “multiplying” objects.

What do you need for animation? Creating an animated video requires less effort than an animated video, because at the stage of the finished storyboard, special computer software is included in the work, which simplifies the work of animators and minimizes manual labor. It is with its help that static objects are made dynamic, create intermediate scenes, add visual effects with Explain.ninja.

For example, here is one of the videos in which we used the animation technique in some scenes – the artist hand-painted each illustration, and then combined them into frames:

And here is an example of an animation video made in vector graphics – the characters were first drawn and then “moved” in the Adobe After Effects program.

Do you see the difference in performance? First of all, it concerns illustrations – in the animated video the objects are slightly simplified, and in animation it is a pure freehand drawing. Accordingly, and then move them in different ways. The animation can only be moved by making a sequence of pictures. And for animation, there is no need to “multiply” scenes and characters – we can move any object as we like by adding “control” points:

Initially, the process of creating a cartoon / animated film goes through the same stages:

In the case of animated video, it is the preparation of the character that takes more resources – they draw it in layers, create a “skeleton”, paint it, but then we simply set its movement on the computer. 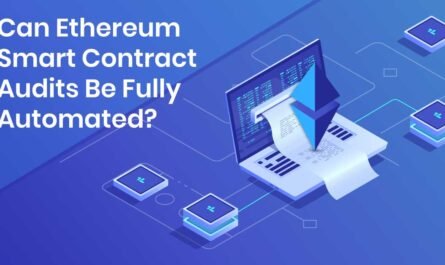 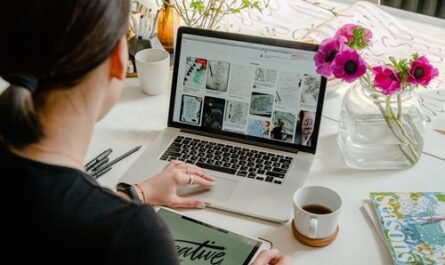