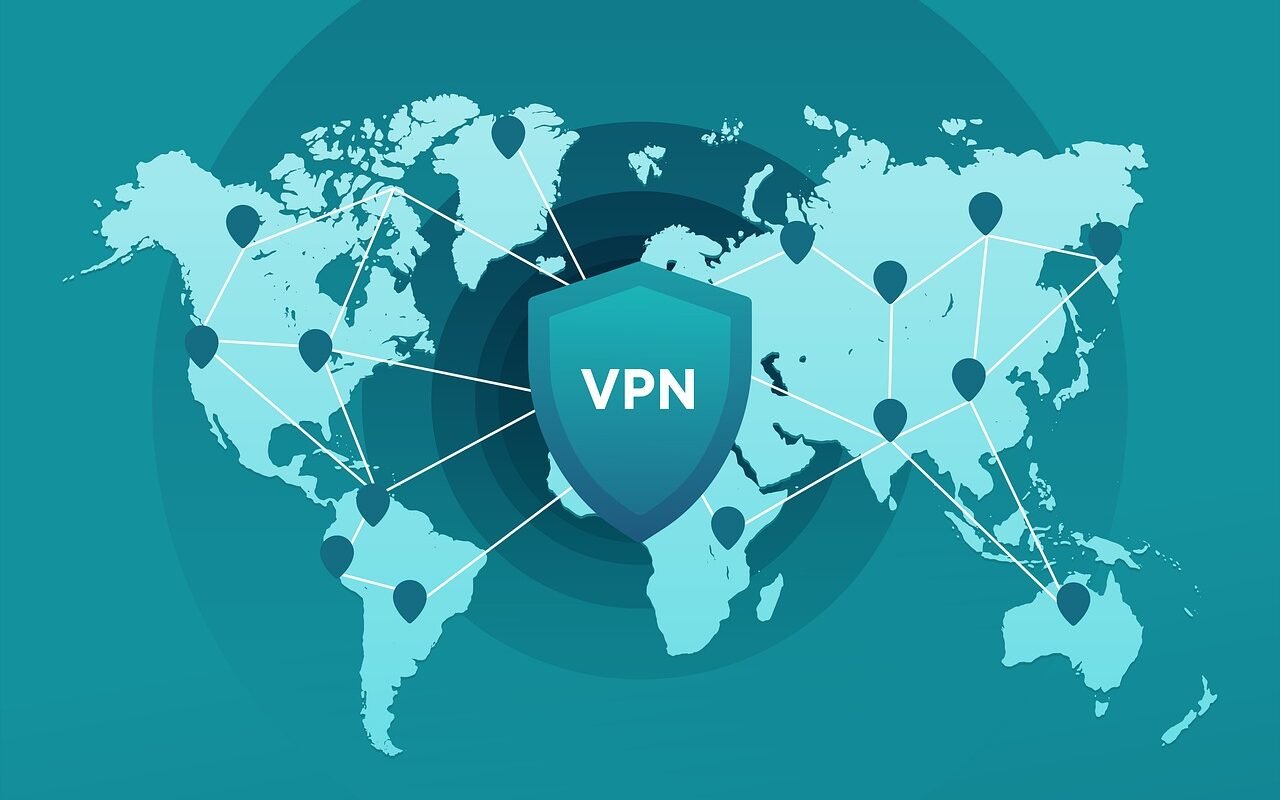 In the past decade, the world has seen a massive amount of progress in technology. This technological revolution has made society completely dependent on gadgets, machines, and last but not least: The Internet. It has become such an integral part of our daily lives that sometimes it feels like a third hand.

However, every good thing comes with a dark side. Our reliance on the internet has made it easy for people to mislead, dupe and deceive us. You must have heard dark tales of internet scams, credit card frauds, stolen identities, data mining, and various other horrific ways people have been exploited on the internet.

Most people aren’t tech-savvy enough to protect themselves from these and are usually at a loss as to what to do when they become victims of fraudulent schemes. What society most needs right now is a protective shield, something that prevents us from getting exploited at every turn and warns us of any danger that may lie ahead. Fear not, this is where Virtual Protective Networks swoop in!

What exactly does a Virtual Protective Network (VPN) do?

Well, imagine a protective tunnel, that connects you to the internet, but also hides and shields you from the danger outside. This is exactly what a good VPN does. The VPN essentially hides our online identity and prevents outsiders and third parties from getting a glimpse of the websites we choose to surf or look through any data that we may possibly receive and send.

An effective VPN service provides several benefits. It hides our online identity and activities, and even our actual location! You could be sitting at home in Canada, and your VPN shows third parties that you’re actually in the States. This even lets you access material and websites that aren’t available in your own country. We can even access sensitive data securely with the help of a VPN.

How to Avoid Bad VPNs

It is really important for us to assess the VPN that we choose to use and make sure it is safe and effective. There are several red flags when it comes to an incompetent VPN service, and here are a few of them:

An Ineffective VPN service usually has an extremely slow speed, that prevents you from accessing the internet properly. VPN servers have limited resources, and often, when there are too many users on a particular server, the VPN service is unable to keep up with the demands of each and every user.

While it is normal to expect a slight reduction in internet speed, occasionally, frequent drops in speed that make it impossible for you to surf the net is a sure sign that your VPN service isn’t all that it’s cracked up to be. Slow VPNs are not a worthy investment and something that you should steer clear of.

Many websites, tech guides, and app stores provide user ratings and reviews. While it is not wise to trust all reviews blindly, a VPN service with an extremely low rating or an overwhelming number of bad reviews usually indicates that the VPN provided is simply not worth using. Reviews from friends, family, and tech gurus are trustworthy, and VPNs that have a bad worth of mouth are usually best avoided.

Like most services out there, not all VPNs are trustworthy, Some VPN services don’t hide your data. Instead, they use this private connection to collect data on your online activities. They then sell this data to various third parties, who misuse this data to exploit users. VPN services are supposed to be excellent security solutions, hence, when a VPN is responsible for a security breach, it’s time for you to switch to a new VPN service.

A sign that your VPN service is unreliable is when you start receiving too many spam emails or suddenly have malware downloaded, or even suffer hacking attempts. It is of vital importance to keep an eye out for these dodgy VPNs, especially if they start logging your activity.

VPNs are essential for encrypting your data, which is what protects it from being accessed by third parties. Any VPNs that have weak encryption leave your data vulnerable and can thus allow it to be stolen by others for nefarious purposes. Your VPN should provide the best encryption possible and should not settle for anything less than AES-256 encryption.

Often touted as ‘military-grade’ encryption, AES-256 is fast becoming the most common encryption used by most websites and applications, after it was adopted by the US Government in the early 2000s. Watch out for VPNs that provide L2TP or PPTP encryption, ditch the service as fast as possible, as these encryptions are just not good enough. Another sign to look out for is “Perfect Forward Security”. This ensures that whenever there is a breach in security and your data has been compromised, the VPN will render the key used to decrypt your data absolutely useless, thus preventing further attacks.

VPNs that usually oversell themselves are best avoided. A good and effective VPN usually can keep up with the level of bandwidth your ISP gives you, with minor inconveniences. A VPN that promises too much can often be unable to keep up with the demands of its users and is simply unable to do so.

Some services make false claims about the number of users they have, to overinflate their popularity They overcompensate for their lack of resources and poor-quality service with the help of exaggerated features and promises. It is important to verify the claims of a VPN service before paying for it, to avoid such situations.

When you use a VPN, you are essentially connecting to one of their private servers, which are located all over the world. Each server can facilitate only a particular number of users at a time. Often, the servers get overloaded with too many users and are unable to keep up with all their demands. This sometimes causes connection drops.

While a few connection drops are acceptable, frequent connection drops that occur several times a week, or even multiple times a week are a sign that your VPN provider is unreliable. It also is an indication of the VPN service not being attuned to their users’ demands and not evolving and expanding to accommodate their growing user base. It is best to switch out such an ineffective VPN for a more efficient one.

A good VPN company is not shy about providing all the technical details about the services they provide. They are able to provide data to back up their claims of efficacy. They usually have a blog or a website that lists out the various servers they possess, the sort of encryption they use, the various protocols they adhere to, and the websites and content you can access using their services.

VPNs that sell themselves using clickbait content and provide no transparency about the services they provide are untrustworthy, as they probably don’t have anything noteworthy to advertise. They compensate for their lack of advantages with hyperbolic statements that are over-exaggerated.

Many countries ban access to certain websites. On the other hand, many websites restrict content, such that it is available to only a particular region. A good VPN should be able to bypass most regional restrictions with ease and breakthrough all government restrictions as well. If a VPN is unable to do so, it is a sign that the VPN is simply not good enough. For example, Netflix and Amazon Prime restrict access, such that certain movies and tv shows are available to only users of a particular region.

A good VPN should even be able to bypass the restrictions set by companies as famous as these. However, a VPN that has its IP address blocked by these websites will not allow you to access their geo-restricted content. Ensure your VPN is competent to even tackle the big kids on the block if you pay for it!

Most VPN providers that are worth the heavy investment usually have a dedicated and elaborate support website. Always check out the support site of a VPN before buying it. A good support site will have a whole range of FAQs, which have been elaborately answered. The FAQs should cover most common topics like poor performance, slow speed, lost connections, and installation issues, and even point out problems you don’t even know you can experience.

A VPN that is a basic free VPN just being used to unblock a basic site often doesn’t come with extensive customer service. However, if a VPN claims to have all-around features, then expect a fantastic accompanying customer service site. If this is unavailable, chances are your VPN is extremely dodgy and will disappoint you. Not only will you encounter a plethora of issues while dealing with the VPN, but you also will have no clue how to fix these issues.

A VPN company that is active on social media is interested in the evolving needs of its users and is willing to evolve with time. However, if you see that a VPN provider hasn’t posted anything in the last 1 year, has no blog or site, or does not post anything relevant, other than click-baity deals, it is time to dismiss your current VPN. This is a sign of a bad long-term investment that is very likely to make you regret your decision.

As unfortunate as it is to accept this fact, a free VPN is likely to be inadequate. The VPN market is a highly competitive and lucrative one, which makes billions per year. VPN services require a lot of resources and investment to cater to a large user base and provide the latest technological advancements.

They require a significant amount of manpower to deal with all the issues that may crop up. The money to do all this comes from profit. Free VPNs have very little profit, and thus don’t have the resources to provide you with the best service.

Moreover, they often make money from dubious ads, that may result in your computer getting bombarded with malware or hacking attempts. It is wise to invest money in a well-reputed VPN, or nothing at all.

In conclusion, always look for these red flags while purchasing a VPN, as it is imperative for you to make a well-informed decision. Remember, a bad VPN can sometimes prove to be more harmful than no VPN at all!

Read more: How to find a fast and free VPN? 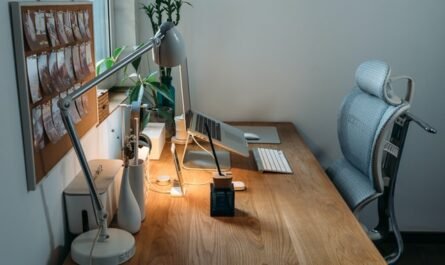 The Simple Guide to Ergonomics for Programmers 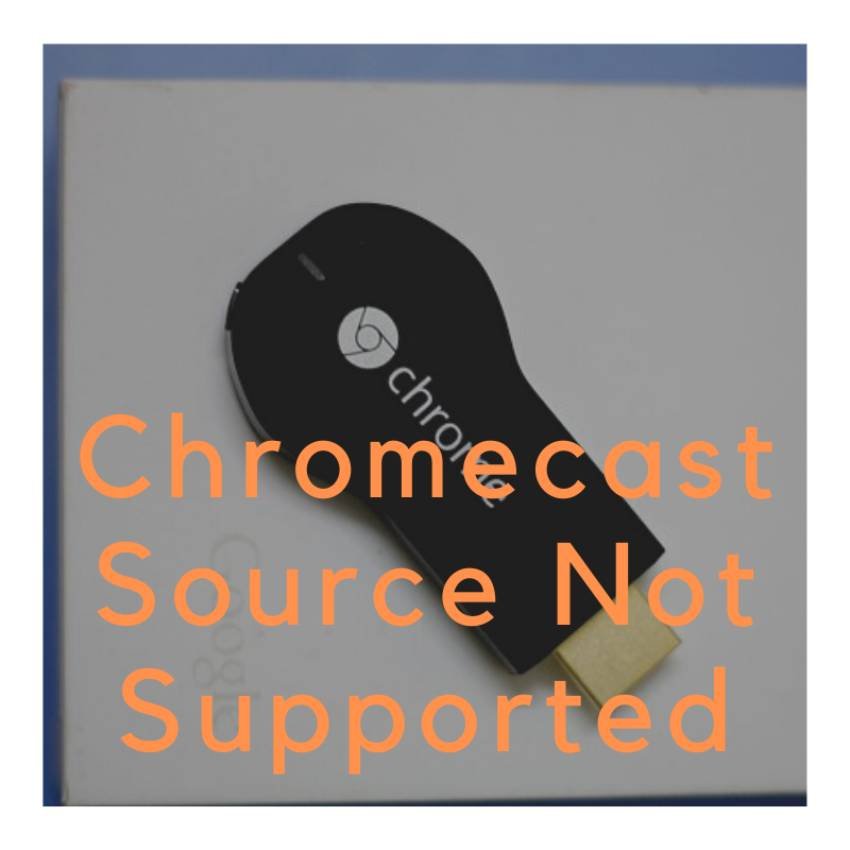 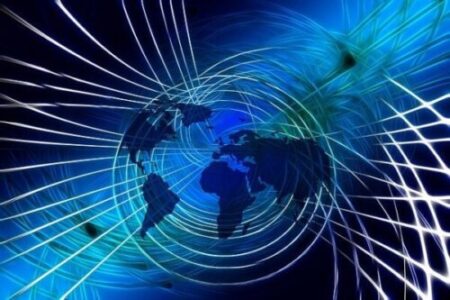