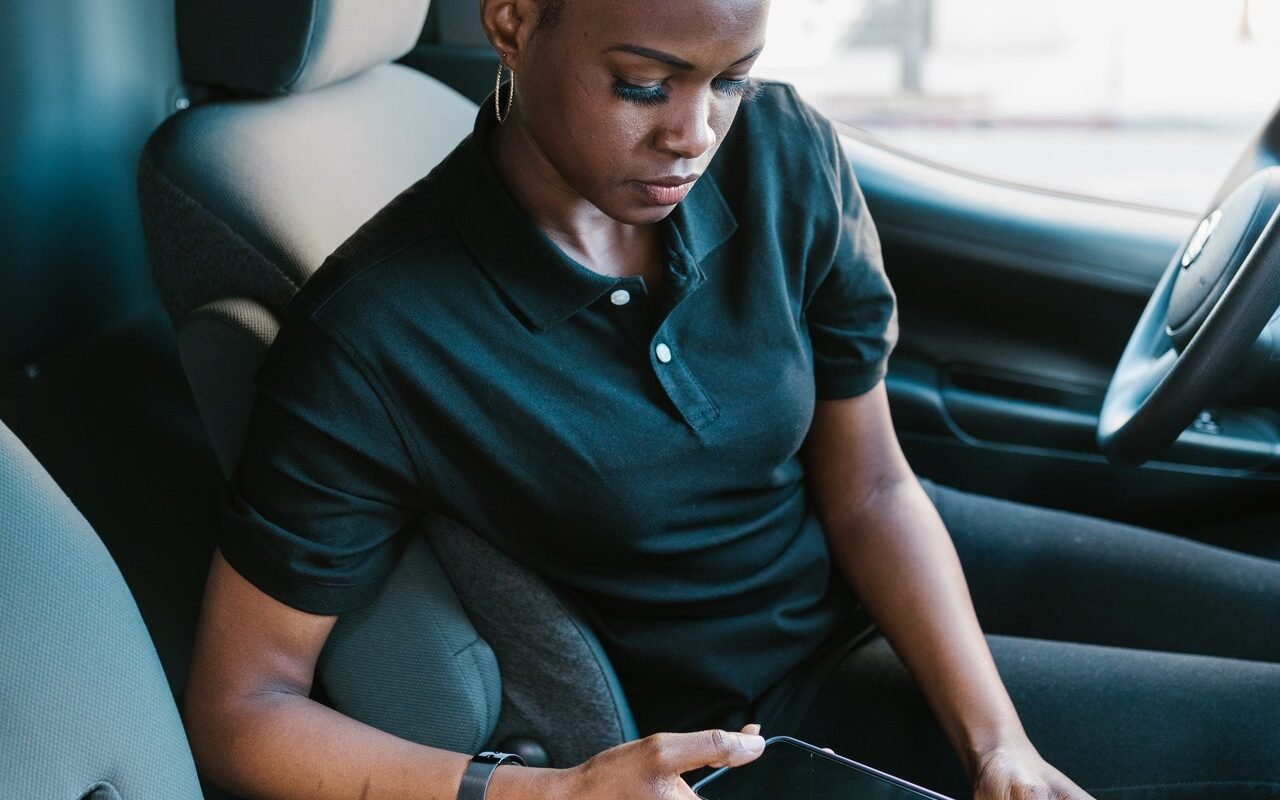 What’s black and white and red all over? The answer used to be “newspapers,” but that joke is becoming dated. Print media may be going out of style, but another possible punchline – barcodes – seem to be here to stay. But what are barcodes, exactly? And how do barcodes work?

These little striped bits of data are everywhere, from cereal boxes to prom dresses. They keep retail stores running and are the backbone of many inventory systems. They are so ubiquitous, in fact, that few people stop to think about them.

Barcode technology is surprisingly simple and fascinating. If you’re curious about barcodes and barcode software, read on to learn a brief history of the humble, striped hero of the retail world.

A Brief History of the Barcode

Today, barcodes seem to be on every product in the supermarket. The first barcode did not appear until 1974, however. Marsh’s Supermarket in Troy, Ohio, was the first store to use this new technology for inventory purposes.

This is because Troy was the home of National Cash Register, the company responsible for this simple but effective innovation. At the time, the checkout process at the supermarket was slow and laborious. Store owners felt that the long queues and inefficiency were losing them money in a rapidly changing world.

Lines in the Sand

The inventor behind the system was Joe Woodland, a Drexel graduate who’d learned morse code as a boy scout. The apocryphal story states that Woodland came up with the idea while using his fingers to draw lines in the sand at the beach. He realized that the thickness of the lines could become a code with near-infinite combinations.

Woodward received the patent for the first barcode in 1952. While the codes themselves were distinct and unique, there was a problem. The technology to read them did not yet exist, and creating it from scratch would prove to be challenging.

The invention of the laser would be a game-changer for this technology. The super-concentrated bright light was originally considered a wonder straight out of a science fiction film. It would be several years before researchers would discover its everyday function.

The RCA, or Radio Corporation of America, took on the task of applying this technology to help struggling supermarket owners. During their research, they stumbled across the Woodland patent. The combination of laser technology and the numeric barcode system was an excellent match but would only be effective if it became universal.

IBM engineers designed the barcode that we use today. The final design was rectangular because it allowed lasers to read the code from any direction and at high speeds. It would be officially accepted by the Symbol Selection Committee in 1973.

How Do Barcodes Work?

Barcodes consist of black and white bars that are also known as elements. Each bar is a slightly different thickness. The combination of bars and numerals forms a unique code.

These codes are easily read by laser scanners attached to microcomputers. The machines can interpret the codes, even when scanned upside down or sideways.

Every “digit” in a barcode is actually made up of a combination of seven of these bars. Each bar is either black or white. When more than one stripe in a row is black, the bar looks thicker.

There are ten unique combinations possible using the seven-bar system. Each combination represents a number between zero and nine. As long as each group of seven bars takes up the same amount of space, the barcode is scalable.

Some barcodes are longer than others. This is because the average barcode includes three distinct types of data.

Each combination of bars represents one entity or product. Two similar products created in the same country and by the same manufacturer will have unique barcodes. For example, an individual product and a four-pack will have different barcodes.

Each barcode is part of a product database. When the checkout laser hits the barcode, the white parts reflect light, and the dark parts absorb it. The computer translates these into a binary code, with black representing one set of data and white another.

A circuit attached to the scanner takes this information and translates it into digits. The circuit sends the digits to the scanner, which ultimately reads the code. It finds the matching code in the database, including information such as the price of the product.

Today, you can find many different types of scanners. Most supermarkets use handheld “wand scanners” or laser scanners built into cash registers.

You may also be familiar with a barcode scanner app, which takes a digital photo of the barcode. The photo is then analyzed similarly. This technology is incredibly accurate and is becoming more and more popular.

For example, you may have scanned a barcode when using a fitness or calorie counting app. The camera translates the barcode and matches it to product information in a database. This is how it knows how many calories there are in your protein bar or bag of chips.

The Future of the Barcode

As technology improves, we may see new and exciting applications for the barcode in the future. The answer to “how do barcodes work?” might very well change. We may not have discovered all the benefits of barcodes.

As computers get smaller, our ability to create databases improves. We’ll be able to store more information and access it quickly from our handheld technology. It has wonderful implications for many industries.

If you found this article helpful or interesting, why don’t you scan the rest of the blog for more? It’s full of other interesting tech tidbits such as these!

Also read about: How to Package and Prep for Fulfillment by Amazon 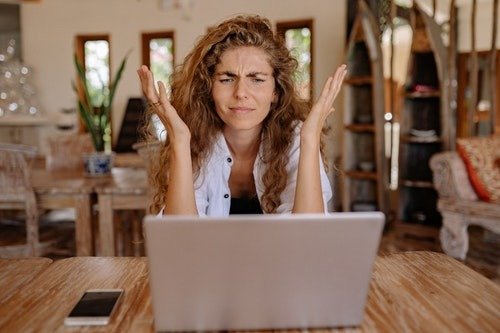 What is Buffering, and How to Fix the Issue Forever? 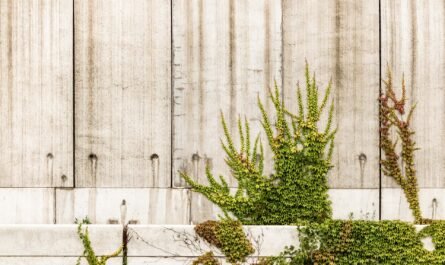 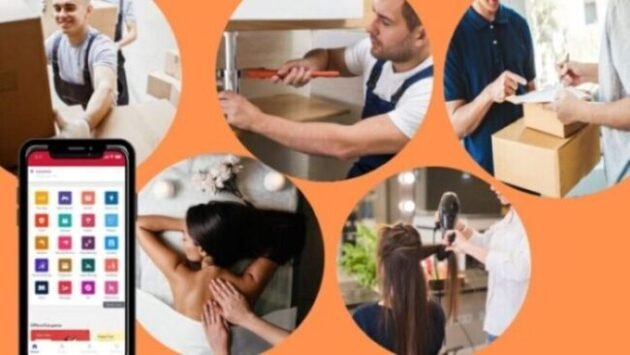 Is Uber for X model the way out in the ‘new’ normal? Here’s what you need to know