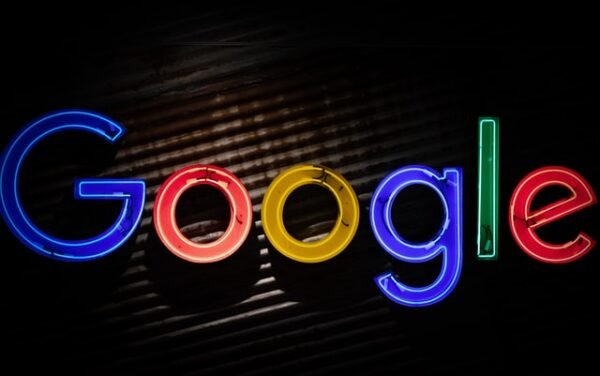 It appears that many Google services are currently down at this time.

GOOGLE is down for millions around the world, and YouTube, Gmail, and other related services are also affected.

Services seem to be down now. Users seem to have problems with all services, including Gmail, YouTube, and Docs, which appear to be down. Users also took to Twitter to complain about the problems. The workspace status dashboard now shows an outage for all services listed for the business. The company has yet to release a statement on what can only be described as Google’s great blackout of 2020, although we reached out to them for comment.

When services go down, a billion users are affected. This is because Gmail and YouTube have more than 1 billion monthly users. The issue appears to be a global issue and even Indian users are reporting a problem. Some users reported seeing a 503 error when they tried to log into their Gmail account. Others see a 500 error when they try to log in.

When we tried to open YouTube, it showed “Something went wrong” and a picture of a monkey holding a key. Some people are also kicked out of persistent Meet sessions, and others are unable to join scheduled calls. Meet is the company’s video conferencing tool.

Gmail is most used free mail service globally with overall 1.5 billion users. GoogleDrive is best storage service for the individual accounts on cloud.

How bad is the cutoff?

It’s hard to say with certainty how important this issue. However, Down Detector (responsible for monitoring service performance over the Internet) website showed a massive increase in complaints from Google in the US, Europe and the UK. The problems started around 11:45 AM GMT, and reports started pouring in on Twitter almost immediately after that.

According to many Google customers, they still had no idea how dependent they were on Google for the business. Gmail and Google Meet are quickly becoming an essential component of the modern workforce, especially in the era of remote recruitment.

Even outside of the workforce, people suffer and complain that they cannot control heating, lighting, or other smart devices without access to Accounts. It’s easy to forget how important a company like influences our work and family life until a problem like this arises. 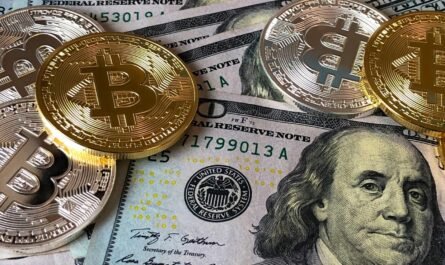 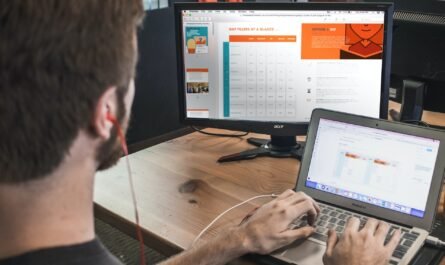 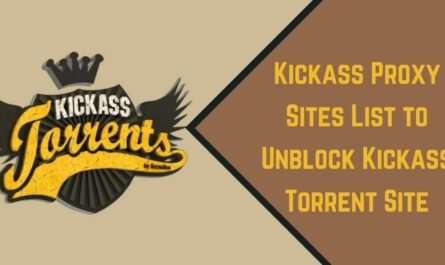