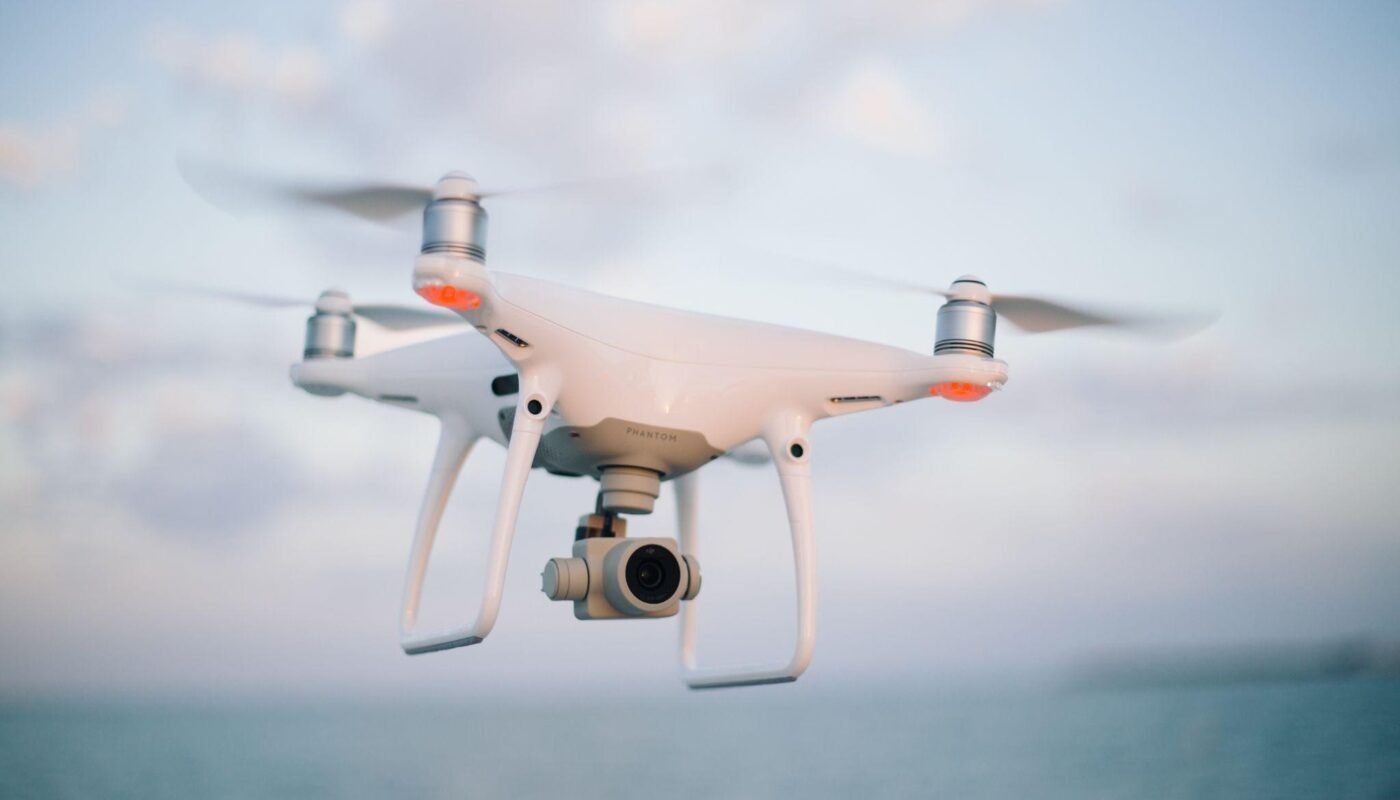 Although technology has been a considerable part of the classroom, it has only been used as a tool to make things easier and ultimately better. Students interact with whiteboards, Chromebooks, and laptops, but they never really learn about these things. As a result, students are experts in engaging with technology but untrained in creating it. But things are changing in one area of technology – drones. There are educational institutions that have realized how popular drones are becoming and how they are changing the careers landscape. Drones in schools, several industries have embraced the use of drones, which will definitely change how things are done in school.

Drones are already helping in schools

These are just a few areas that drones are already transforming in the education sector. It’s evident that students who have access to drones in their classrooms find learning a bit more interesting than those who don’t. With time, and as drone technology becomes even more abundant, most schools will be forced to include them in everyday learning.

Many people are navigating towards the coding career, and it’s one of the hottest jobs right now. But learning how to code isn’t the easiest thing to do. However, if you can get a real-life frame to demonstrate the effects of coding, then it might just be less intimidating. Students are using drones for hands-on learning experience. Unlike robots, which have been used before to demonstrate the effects of coding, drones are a way cheaper and less sophisticated technology. Students are writing programs that enable drones to make autonomous flights. This enhances their computational intelligence. Younger students can gain the great power that comes with such skills early.

Drones are helping to teach the Laws of Physics

While there are many ways to induce fun into learning, there are probably very few ways to make a Physics class a jolly experience. Enter drones, and now you have the perfect way to teach some of the principles and laws of Physics. For instance, if you wanted to demonstrate Newton’s 3rd Law (“An object at rest will remain at rest unless acted upon by an outside force”), you can use a drone and teach how the drone only moves when the controls are pressed. If nothing is pressed, the drone hovers in one place. The drone also remains immovable unless the controls are used to power the motor and the propellers.

Drones are great for developing motor skills and hand-eye coordination

Thanks to drones, sports will not be the only method used to teach hand-eye coordination. Because drones require maximum attention to navigate, they are a great way to help students develop depth perception. The students will have to accurately judge the distance in the air that the drone is flying. This is a great way to teach these crucial skills to students who find sports tiring or have a physical impairment that hinders them from participating in sports. Once a student acquires motor skills using a drone, they can find success and carve out a niche for themselves which they can harness later in life.

Destroying and rebuilding can be the best way to teach students in a mechanical class. Students can improve their memory and intellectual skills by taking apart and rebuilding a drone. Drones are easier to dismantle and rebuild, unlike other technological tools used in classrooms like laptops and computers. As a teacher, you can easily practice trial and error using a drone than a laptop. This in turn builds patience and teaches a hands-on approach to the mechanics of a drone.

Drones offer children a chance to play outside

Physical activity is a great way to improve the health of young students. However, playing outside has become synonymous with punishment for many young people today. According to WHO, 80% of children aged between 11 and 17 are not as physically active as they need to be. Because it’s easier and much more enjoyable to play video games and interact on social media using smartphones, many children loathe playing outside. Drones could actually be a solution to this problem. Teachers can use drones to engage students in some physical activity as they interact with the drone.

Many young students find Maths a challenging subject to learn. But using engaging tools can be one way to make Maths easier for such students. Drones can give real-world application to mathematical problems and equations. Students can easily realize the great potential offered by this subject by seeing the actual results of their work. Schools around the globe are already using drones to teach students to calculate distances, learn graphs, basic trigonometry concepts – following drone paths.

Drones equip students with skills for their future careers

Although not all students will become drone operators in the future, using drones to learn instills valuable skills that students can later use in their careers. Students who learn with drones can build their critical thinking and problem-solving skills. They can also build technical skills that can greatly benefit any career path they choose in the future.

The demand for drone-related jobs is already high and is expected to continue increasing. Many students will at one point end up working with a drone. This is foreseeable because commercial companies are rapidly adopting the use of drones. Drones are now used in disaster response support, property inspection and surveillance, goods delivery, agriculture, and even military operations. The Association for Unmanned Vehicle Systems even predicts more than 100,000 new jobs created by 2025. This means that students will benefit greatly from early interaction with drone technology.

So far we have seen how drones can enhance the learning experience and even equip students with great skills to use in school and later in life. However, we cannot forget how important these devices can be at breaking up the monotonous grind of the school day. Drones can allow students and even faculty members in higher education institutions to rest from the toilsome task of deeply focusing on the same things over and over. Drones can bring that elusive sense of fun back into the classroom.

Drones are set to change the future of education and make the classroom environment better. Students can acquire as much knowledge and skills with this technology as they need. With many commercial entities embracing drones, getting exposed early to the mechanics of these gadgets will help many students later in their careers.

Charlie Svensson is a fast, engaging freelance writer. He’s highly skilled in content writing and blogging and has had the privilege to contribute to best essay writing service UK and other websites. His favorite topics include education articles, social media marketing posts, SEO, motivational blogs, and self-growth articles. He has excellent adaptability of skills to reach diverse audiences.

View all posts by Charlie Svensson → 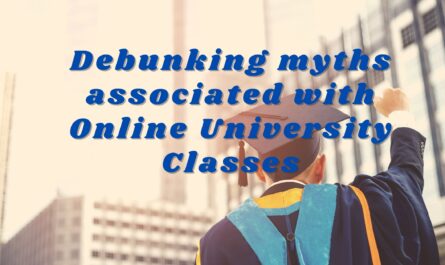 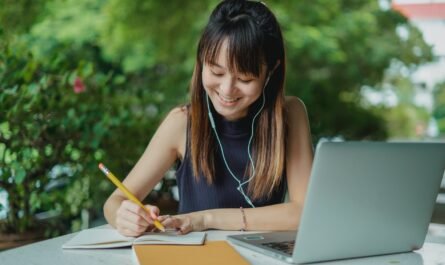 How Past Papers Could Help You Ace the IB Exam 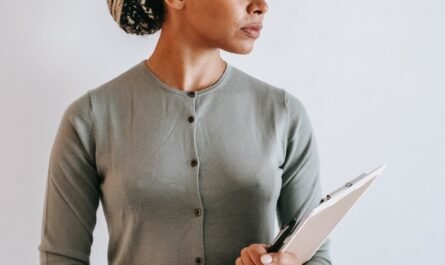