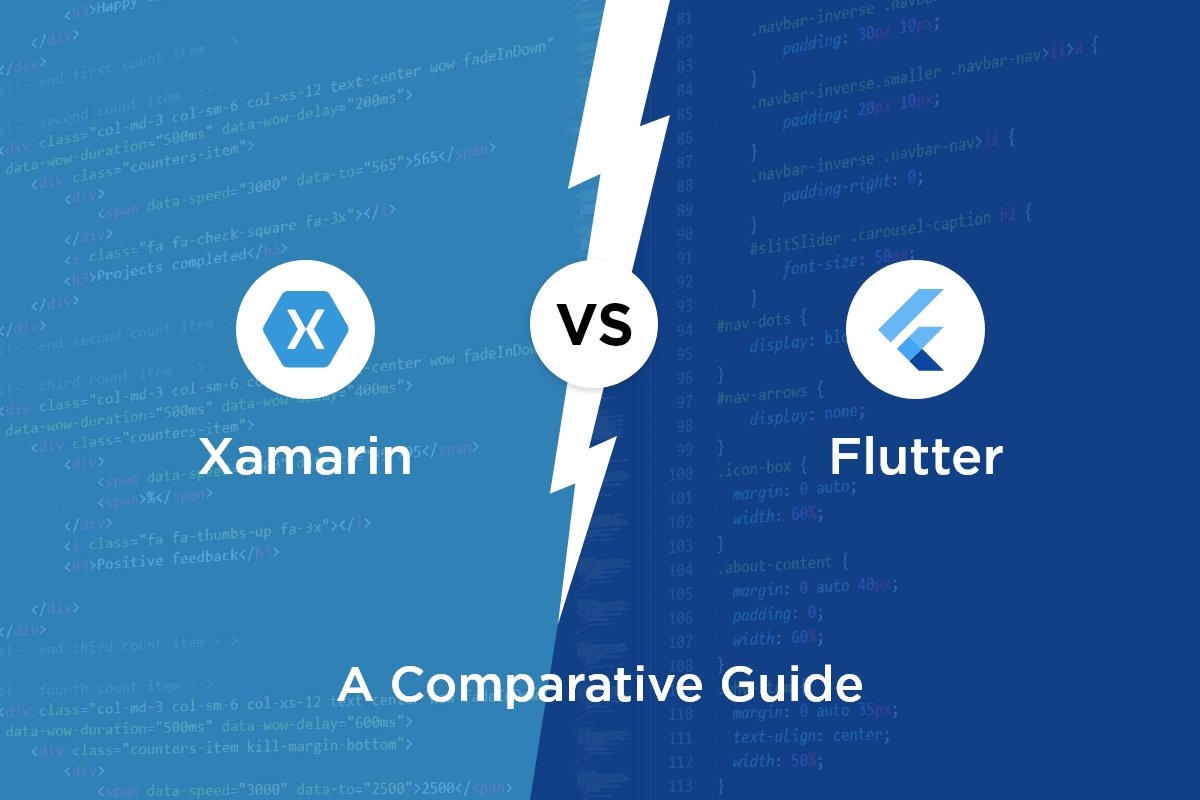 Xamarin is the best cross-platform mobile app development framework. Although this open-source platform was launched in 2011, Microsoft acquired it in 2016. The primary platforms for Xamarin cross-platform programming are Android, iOS and Windows. It enables the reuse and sharing of code between these platforms while also offering access to native APIs.

Google announced Flutter, an open-source mobile UI framework, in 2017. With this framework, developers or firms providing mobile app development services may design a native mobile application with a single codebase. Developers can design apps that function on several operating platforms by using the same programming language and codebase. Reflect, eBay Motors and Google Stadia are some Flutter app examples.

Dart is the programming language used by Flutter, while C# is the language of choice for Xamarin. C# has by far the largest user and adoption community. Dart, on the other hand, is a more recently developed language that hasn’t experienced widespread use outside of Flutter, making it more difficult to recruit developers.

Both frameworks deliver performance that is comparable to native code. It’s more difficult to evaluate Xamarin vs Flutter in terms of performance because we’d need two identical applications to produce a relevant statistic. It’s much easier said than done. Similarly, increase in app size is unavoidable because these frameworks require libraries to convert the framework code to native. To compensate, these apps will always be larger than native apps.

Xamarin will typically require the installation of Visual Studio. The Xamarin SDK can be downloaded and installed as an extension package from the Tools menu. For Flutter, you must first download the SDK zip file, unzip its contents and then add the folder to your operating system’s PATH variable. Now that we’ve established where these two frameworks differ, let’s go over the primary benefits and where they’re most useful.

You may reach out to a well recognised mobile app development company for more assistance.

Which one should I pick? Flutter or Xamarin?

The correct answer is…both! Both are fantastic for creating applications!

It is determined by your priorities and the features you believe your application should have or how well it should operate. Flutter is more popular than Xamarin in general. Instead, many developers choose Flutter due to its features and the fact that, despite its youth, it is always evolving. However, if you emphasise the parts where Xamarin excels, Xamarin is the way to go.

Read more: Flutter vs Kotlin: Which One to Choose in 2022? | Major Difference Between the Both 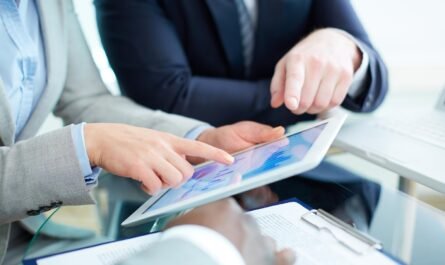 Are you Ready to Go For an Agile, Digital-Ready HR Platform? 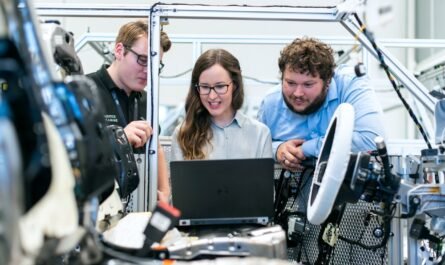 How to Fix : Formula Parse Error