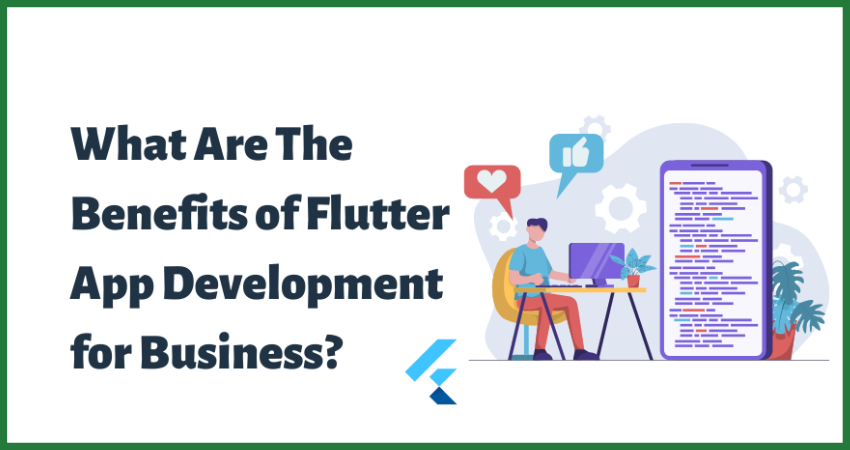 Flutter is a mobile app development framework introduced by Google. It has become a popular framework among developers globally.

According to the stats by Statista, Flutter is the second most popular cross-platform framework.

Many business leaders look to hire a flutter app development company to develop their business app.

There are a lot of benefits to using Flutter to develop an app.

In this blog post, we will be discussing the benefits of Flutter app development.

If we see business prospects, Flutter has ample benefits for small and large-scale businesses. Let us discuss these benefits in detail:

Flutter is an open-source framework development toolkit introduced by Google. It helps developers to learn and grow and contribute to the developer community.

Using the flutter framework, the efficiency and productivity of the developers increase. It results in a low development cost of any project developed using the Flutter framework.

When developing an app with the Flutter framework, it allows the developer to write code once. As a cross-platform framework, a single code is use for Android and iOS. This saves development time and is cost-effective. With flutter framework app development, business leaders can launch in no time.

Dart is being used as an object-oriented programming language to develop an app using Flutter. Dart has ample features, including a standard library, strong typing, garbage collection, etc.

Dart is a copy of Java and also uses features of different programming languages. Using Dart, developers can finish their tasks on time without any worry.

With hot reload features, developers can make changes and see them. If there are any updates for developers and designers, it is made available within seconds.

Now, developers do not have to wait for long till the update, and they can proceed further. It helps in boosting developers’ productivity and reduces the time in developing an app.

It becomes reliable for business leaders to develop an app as it saves development costs.

When you hire a flutter mobile app development company to develop an app, it is built in no time.

It is possible because, Flutter uses Dart programming language, which is fast, simple, reliable, and can compile in a native app. You can see the app’s performance is improving compared to other platforms.

There are plenty of communities where developers share their thought on making Flutter better.

They make it easier for other newbies to learn the flutter framework. There are plenty of videos available in the playlist.

New developers willing to learn can watch the entire playlist and learn about it. Thus, the flutter framework has a tech community.

7) Use Of Custom Widgets

With a custom widget, a flutter developer can design basic UI/UX. It helps them to design the app faster and easier. Developers developing an app need to create a UI element once, which will adapt to different sectors. There is an option where users can wrap one widget to other to enable different functions of the app.

If you are looking for basic features and functions of an app, it is represented by MVP.

When a developer uses the flutter framework to develop MVP, it is compatible across different platforms. It also provides a high-quality user experience.

Seeing this, most of the investors gets attracted and gets ready to fund the project.

Hiring a flutter app developer can give you ample advantages for creating an app that is adaptable. Developing one single app can work on six different platforms simultaneously.

Thus, through the flutter framework, we can build an app for different platforms.

When any business leader decides to develop an app, it undergoes testing from the QA team.

After approval from them, the app goes live. Suppose that if you have decided to develop an app for two platforms, Android and iOS, the code has to be tested two times.

But, Flutter is just the opposite. As it uses a single codebase, it requires to be tested only once. One single code can be run on two different platforms, Android and iOS.

There can be plenty of reasons to choose Flutter to develop your first mobile app. As it is getting popular, most businesses are going with Flutter to develop their business app. It has been already popular because of the benefits it provides.

If you have decided to develop an app using Flutter, you can avail of flutter app development services from the development company.

This post is all about the benefits of flutter app development. You can gain some ideas by going through this post.

Read more: A Quick Overview of Xamarin with Flutter

Steven Martin is a senior app developer at AppsChopper, who is not only passionate about coding but also likes to share his knowledge via writing unique content. He is dedicated to his work and stays updated with all the latest technologies trending in the market.

View all posts by Steven Martin → 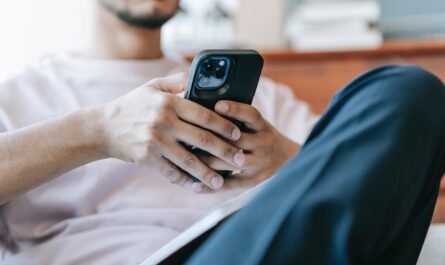 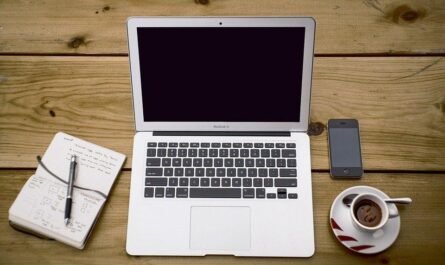 10 productivity apps to achieve more in 2021 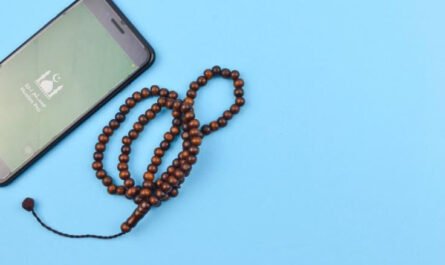