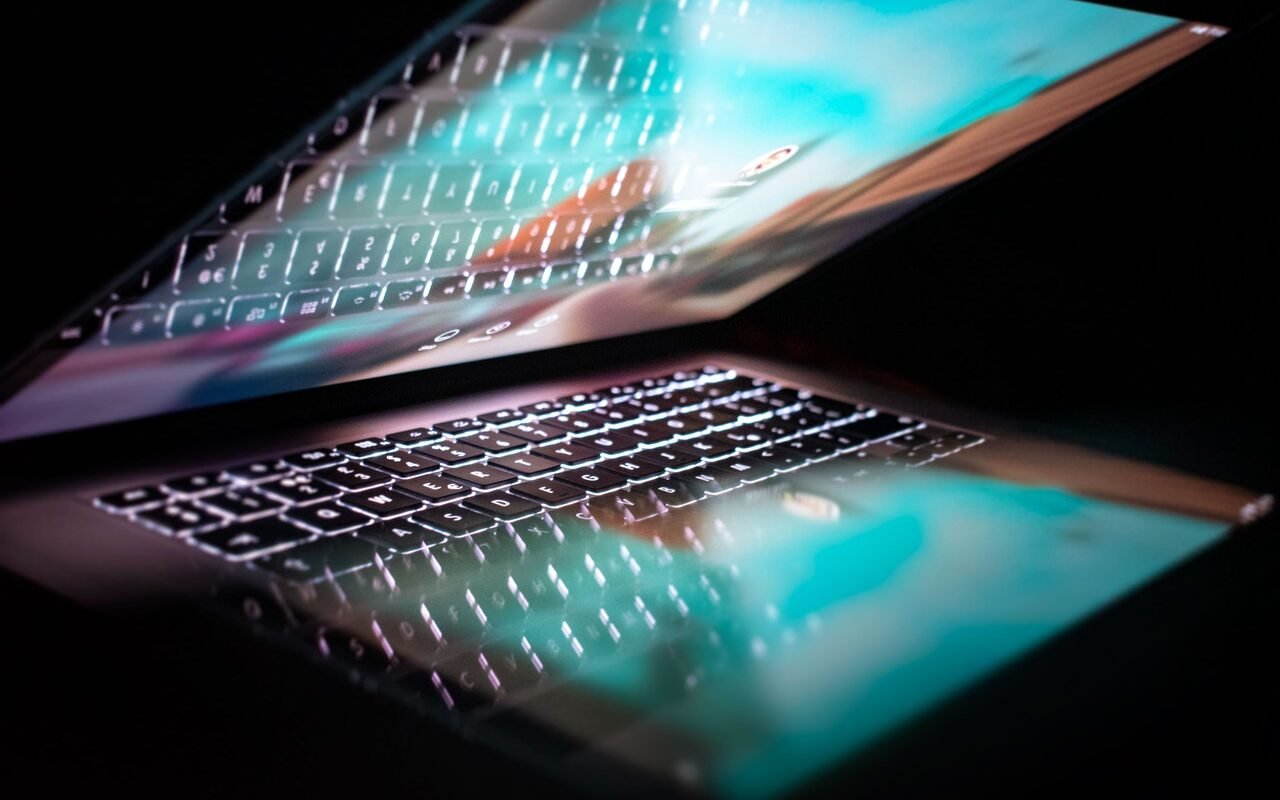 Here is a detailed comparison of features and utilities offered by Windows Defender and Avast. All the premium features can be availed with the Systweak Antivirus at half the cost. It is one of the alternates of Avast security.

Compatibility – Windows Defender is an inbuilt utility offered by Microsoft with Windows Vista, 7, 8, 8.1, 10 and 11 versions. It offers real-time security against virus and malware attacks. Windows Defender runs in the background to scan all incoming files, downloads, emails, links, attachments and storage devices.

Firewall Protection – Windows Defender comes with an inbuilt Firewall to keep malware infections out of your device. Microsoft has its own cloud-based database that keeps on updating on its own. It has the feature or automatic updates that add up the information about the latest threats.

Parental Control – The parental control feature keeps an eye on the child activity and screen time. It also blocks inappropriate content for children and locks screens if it exceeds the allowed time.

Find / Lock Stolen Device – Windows Defender has an inbuilt feature to find your device if it is stolen. You can lock your device, lock access to your confidential data, or erase your data if the device is stolen.

User-Friendly – Windows Defender doesn’t take many inputs from the user as it comes pre-installed with default security settings. Users can just toggle ON or OFF the utility and tweak it a little bit. It works silently in the background and doesn’t consume a lot of system resources.

In the comparison of Windows Defender VS Avast, there are a few drawbacks identified that might not appeal to the user to rely on Windows Defender. The scan takes a lot of time and there is no scope to pause or cancel the scans. It doesn’t offer a strong shield against ransomware attacks. Whatever it does, there are no logs maintained for future references.

Find My Device – This feature is available for Android and iOS users to find lost/stolen devices. You can control your device data by logging into your Avast Account with the Avast paid subscriptions.

There are a few downsides of Avast security that may pull you back from going with the paid versions. It will always show popups until you subscribe to the Ultimate version. The detection rate might not impress you in comparison with the rival competitors.

1. Is Windows Defender better than Avast?

2. Should I use Windows Defender or another antivirus?

Windows Defender only offers a basic level of security settings however advanced users with high internet usage should always add up an additional layer of security.

3. Does Avast slow down computers?

Avast is light on system resources and doesn’t impact the system performance. It works silently in the background and offers an additional layer of security.

4. Why does Avast use so much CPU?

If you are using Avast Ultimate and have all the utilities enabled, it may engage the CPU usage while installing updates or performing a deep scan. 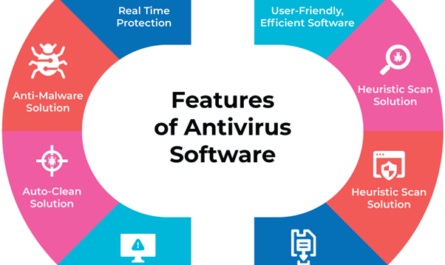 How to Identify and Remove Malware from Your Android Phone 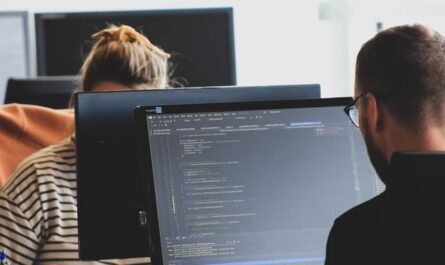 How to Protect Your Business From Cybersecurity Threats 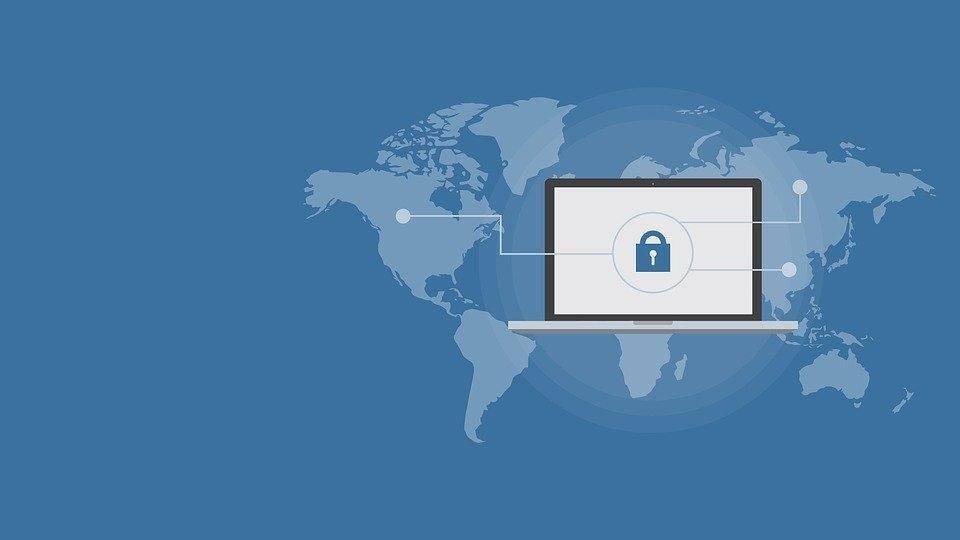 Data Security in Cloud Computing. Is it Real?