There are various aspects when it comes to deciding what makes a hit game – the story, the gameplay, the sound effects, and the visual effects, all of these can be the deciding factors whether the game will sell or not. With the advent of technology, visual effects and visual conceptualization have become a major point of focus while designing a game.

Before the introduction of 3D graphics, visuals weren’t as important and it was fairly easy to look past a game’s lack luster visuals if it had solid gameplay. In the 21st century, visuals are the first thing that gamers notice. A game with bad graphics is generally less likely to be a big hit than otherwise.

Today’s players want to get immersed in the games they play, some play for the escapism value as well. Though the game’s world and the player’s experience are shaped by the game mechanics, the visuals play a key role in keeping them engaged. Graphics are the game’s first impression on gamers and one of their main tickets to full immersion.

Every gaming studio is working tirelessly to create a more immersive experience for the gamers. Visual effects in each new game are so advanced that they make it difficult to differentiate between the real and virtual world. Earlier, the studios could only focus on the game, now; they have to also focus on the visual effects. Visuals have to be as good as the gameplay itself. This appetite of studios for good game designers has led institutions to teach and explore the limits of game design courses.

Let’s take the example of Crysis. It was released back in 2007 and it can still give the latest graphics cards of today a fight for their money. It used to be used as a benchmark to test their new computer systems. The difference between playing the game in its low settings and playing it in high settings would take the immersion level up to 2 or 3 notches. The experience of the game with low graphic settings and with high graphic settings is worlds apart.

Graphics become highly important in games where you have to carefully study the environment. Hitman is a perfect example. The game evolves in the study of the environment. Gameplay and visual effects are complementary elements; it is difficult to imagine one without the other. The graphics enrich the gameplay in terms of immersion and visual feedback, and the gameplay enables better immersion (ray tracing used in Metro Exodus’ Enhanced Edition is a Raytracing-Only title which uses the ray tracing technology for all lighting purposes.

The graphics in games like Hitman, Horizon Zero Dawn, and Assassins Creed Origins enrich gameplay. Good visuals create a world that is ever inviting rather than building a background, which is cold and constant. To mark the difference, consider Road Rash and Need for Speed, though both the gameplays have their catching point, but today’s generation would rather play Need for Speed than Road Rash.

Moreover, virtual reality has made visuals all the more important. Now it is not just about the graphic and 3D design, it is about making the game as realistic as possible. It is more like the film ‘Inception’, there has to be a fine line between reality, and the gaming world.

On the whole, developers must know the direction they need to take an art style in for it to go hand in hand with the game being developed. A game with a good art style and immersive gameplay is often more timeless and memorable. Computer games are essentially a visual medium, so it’s intrinsic for games to be presented with well developed visual environments. There are concept art schools that would train in advance visual design.

Read more: 7 Advantages To Being A Videogame Designer 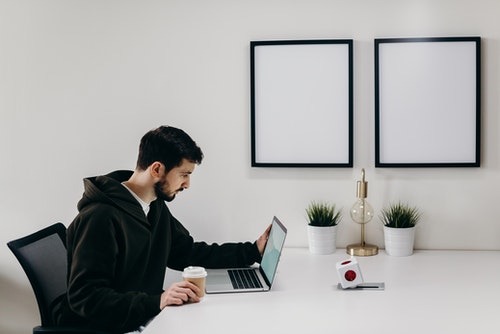 Process To Clean Up and Optimize Your Sluggish Mac 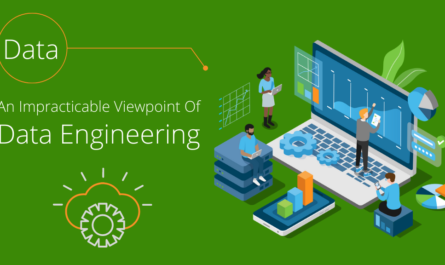 Ingenious Ways for Smaller Businesses to Profit from Big Data 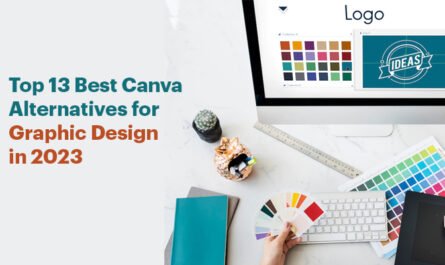