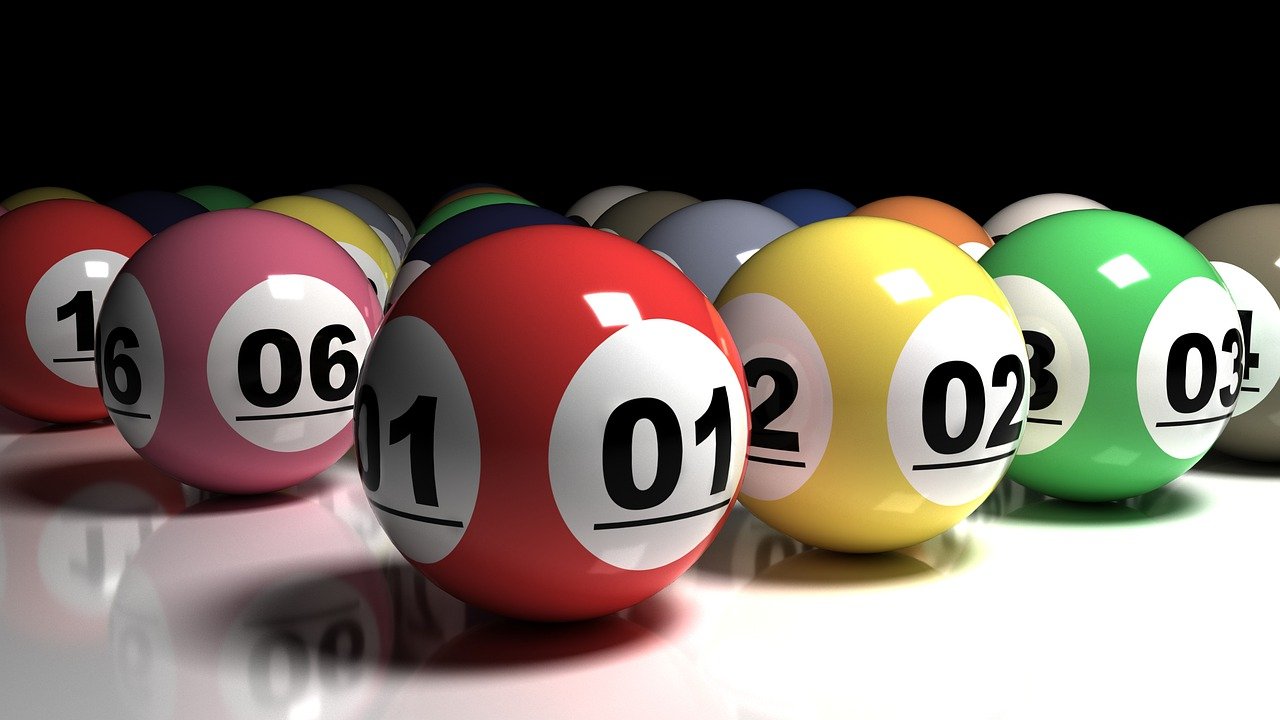 The Powerball lottery holds the record for the largest jackpot ever won. The starting jackpot is estimated at $20 million, making it one of the most highly rewarding. It goes without saying that the higher the reward, the more interest in participating in the lottery.

Lottery players worldwide have made it their ultimate goal to play powerball and win. Due to the large sum of money given to winners, ordinary people also invest their time and money in the lottery and not just lottery enthusiasts.

Although the chance of winning a lottery is based on pure luck, people have continued to study the winning patterns to gain some insights. The following tips will be helpful when purchasing a Powerball ticket.

This is the ground rule when it comes to lotteries. The more you play, the higher the chances of winning. Powerball tickets allow users to choose the number of lines they want to play.

One way is to purchase a systematic form. This will include all combinations of the numbers that you have selected. Getting additional lines on the ticket will increase the chances of you winning.

Make sure you play every draw.

Powerball draws are hosted on Mondays, Wednesdays, and Saturdays. Make sure that you do not miss a single pull and participate in every one of them. One way to do this is by investing in a Powerball subscription.

Members that have a subscription are put into play for every consecutive draw of the Powerball lottery.

The cost of purchasing more tickets to increase your chances of winning could often lead to a more significant expense. However, this can be dealt with by joining a lottery syndicate. It refers to a group of people who pool in their money to buy multiple lines in the Powerball lottery.

Based on statistics, syndicates are known to win a minimum of one and five top game prices. Splitting a large lottery prize with a group of people is better than winning no lottery prize at all.

Allow the computer to improve your odds.

When you play Powerball, there is no rule for selecting the numbers on a lottery ticket. Every combination stands an equal chance of winning the jackpot. You can choose the numbers manually or opt for computer-generated numbers.

People’s most common strategy when selecting numbers is to opt for birthdays or numbers that are considered lucky for them. Since most of these values fall below 31, the higher numbers are ignored.

Opting for computer-generated numbers will allow you to pick the numbers that other people would generally not consider.

Stick to your numbers.

Lottery enthusiasts firmly believe that sticking to the same set of numbers from one draw to another improves their chances of winning. They think that the numbers tend to come up in every draw.

If you are confused about choosing your numbers, opt for the simplest strategy. Resort to choosing your lucky numbers and favourite numbers.

Keep an eye out for unpopular games that are played at odd timings.

The more famous and preferred lottery games always have many people participating in them. With increased competition, the chances of winning at these lotteries are low. Several unpopular games do not attract a lot of players.

Most people tend to go for the more famous play, which leads to decreased chances of actually winning. If you choose to go for a less popular game, there will be fewer players. This helps increase your odds of winning the game to a large extent.

Be aware of the least common numbers.

Several lottery experts strongly believe that one should not opt for those least common numbers. You can easily access this information on the Internet.

Avoiding the least common numbers is a guaranteed way to increase your chances of ending up with winning combinations.

The culture of investing money in lotteries has evolved from being just a leisure activity to now featuring on people’s bucket lists commonly. The thought of winning extra cash is just based on pure luck and chance. This makes individuals think about the luxuries they can afford with the money.

It becomes easier to recognise a pattern and strategies over time with increased exposure and experience. 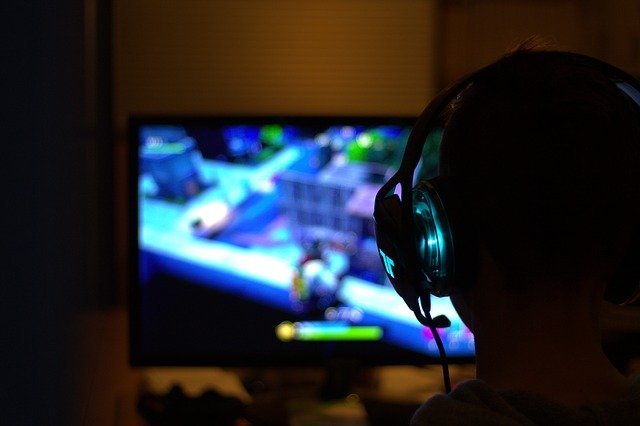 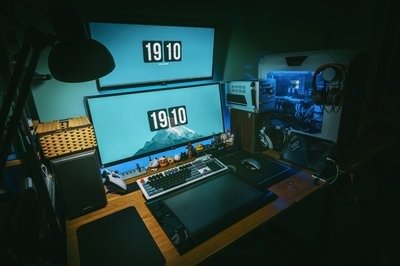 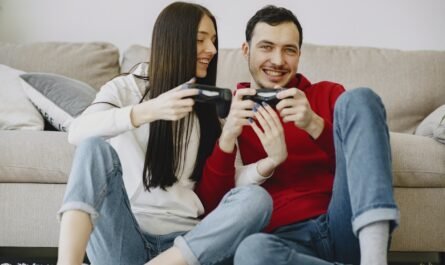