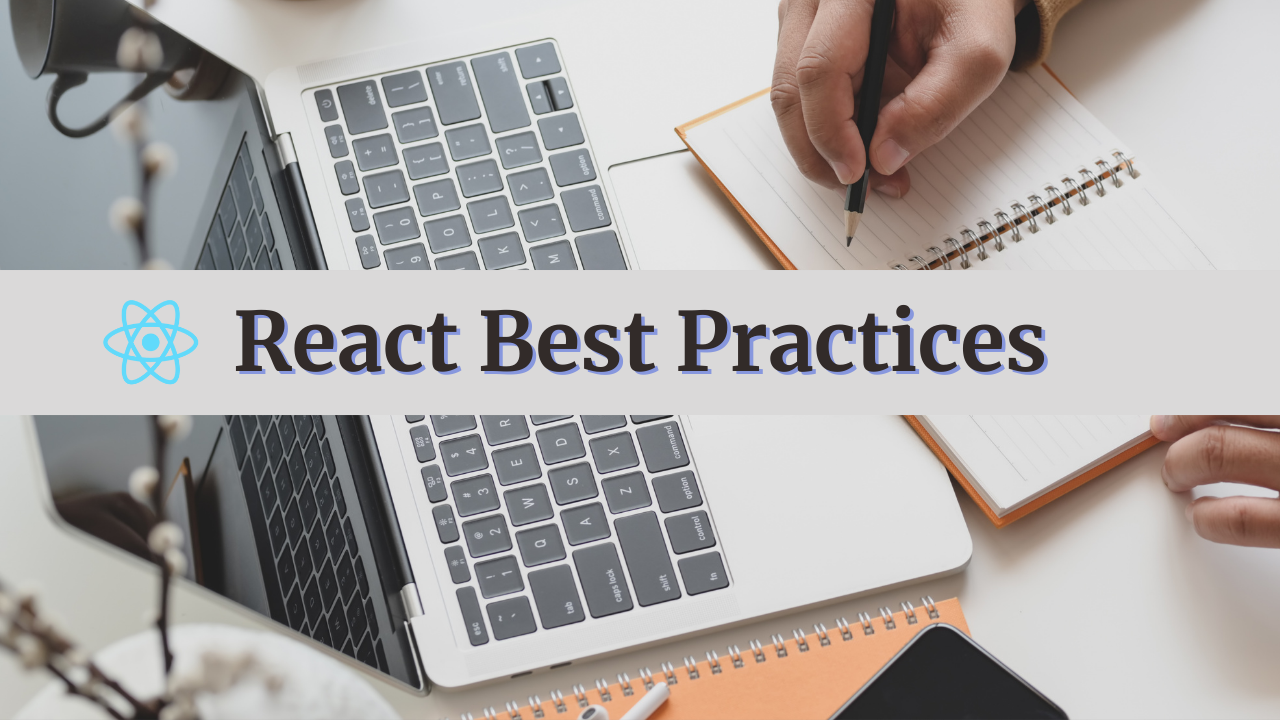 React is a popular JS library for developing interactive UIs for apps. According to the Stackoverflow developers survey 2022, ReactJS is the second-best web technology preferred by developers to develop an attractive front-end. Let’s see the React best practices that help you develop better React apps.

If you are a newbie or a skilled front-end developer, React has to be in your toolkit. While using React for animated UI development, you should follow ReactJS best practices to keep the code organized.

If you are a newbie to React platform, we have something you shouldn’t miss. Here we will discuss 8 fundamental React best practices that will help you take your React development to the next level. Let’s begin then!

Keep the components function-specific and small

Here are various advantages of keeping components small and function-specific:

It’s one of the best react practices that developers should follow to enhance the performance of the code; also improve the readability of the code.

Generally, experienced React developers prefer developing one component for one function. In this way, the reusability of that component increases. So, one should avoid building complex components with multiple functionalities as they might not be reusable at times.

By reusing the components, developers can save time and money and achieve consistency in project development. One can also put smaller components for community use.

Moreover, if you keep on developing complex components, it makes the code hard to read, and the chances of mistakes in the code increase. So, try to reuse the available components instead of building new ones.

Use Hooks and functional components rather than classes

In React, one can use functional components with hooks rather than classes because it drastically decreases the code size and hence improves the readability of the code. When hooks are used, the code is concise compared to when classes are used.

Same code with the hook:

Most ReactJS developers initialize component state using a class constructor, but it creates unnecessary repetition in the line of code, ultimately harming the performance of the app.

To reduce the redundancy in the code, one can initialize the state in constructors. You can also initialize states along with the class field instead of the constructor.

React Documentation states that there are two ways to organize the React application: grouping by file types and grouping by routes or features.

If the application you are developing is small, then you can organize the components and files in any manner you want to. Until you have a logical explanation of why and how you have organized your project components, you can put them in the way you want. It’s one of the best characteristics of React, that you do not have to follow strict rules to organize files in smaller apps.

After hooks were introduced, React developers started writing functional or stateless components. Developers are no longer constricted to stateful components. They can make components with hooks.

React framework generally brings JavaScript Extensions (JSX) with it. Developers use JSX while using React for front-end development. Therefore, any component in React should be named in upper camel case or Pascal case; that is, names should be without space, and the first letter of every single word should be capitalized.

If you need to create a function for submitting a form, you should name it like SubmitForm (upper camel case) and not like submitForm or submit_form. The upper camel case is more useful than the Pascal case.

When developing a React application performing multiple code testing is essential in various virtual environments. Moreover, there should be unit testing at each developer level, and then the project should be accelerated to the testing phase. It helps us find and fix vulnerabilities, errors, and loopholes.

Furthermore, using proptypes is preferred because it helps in analyzing data types. Henceforth, you can solve the errors of your React code and prevent unexpected outcomes that users may face while using the app.

To maintain the security of your React project, here are some security practices to follow:

These 8 are the primary react best practices that every React developer should follow to bring excellence to their development. Many other practices can take the React application’s performance to the next level. Get in touch with us for your dream application development.

Smarsh Infotech is one of the top-notch software development service provider companies. Our team of skilled React developers will help you quickly develop your business application. So, let’s discuss your app requirements and begin the development process soon.

Nimisha Kapadia is the Technical head of Smarsh Infotech - an emerging custom software development company that offers mobile app development, web app development, dedicated developers, and software testing service at a competitive price. Her bold leadership and foresight have taken the company to great heights. She loves to read and share her insights on the tech industry.

View all posts by Nimisha Kapadia → 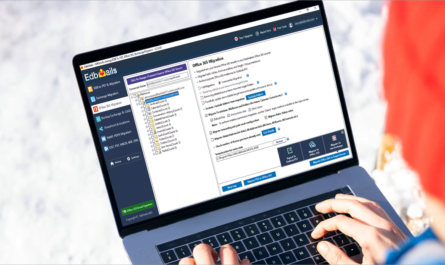 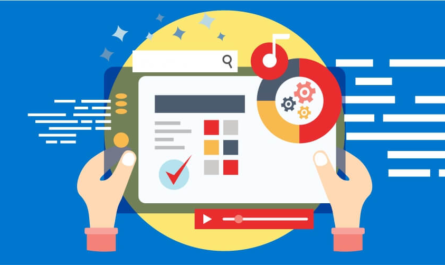 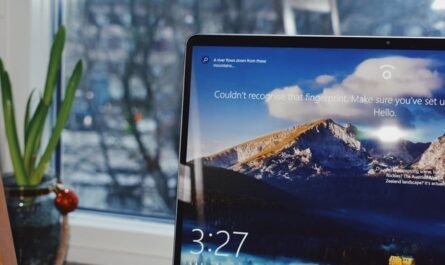