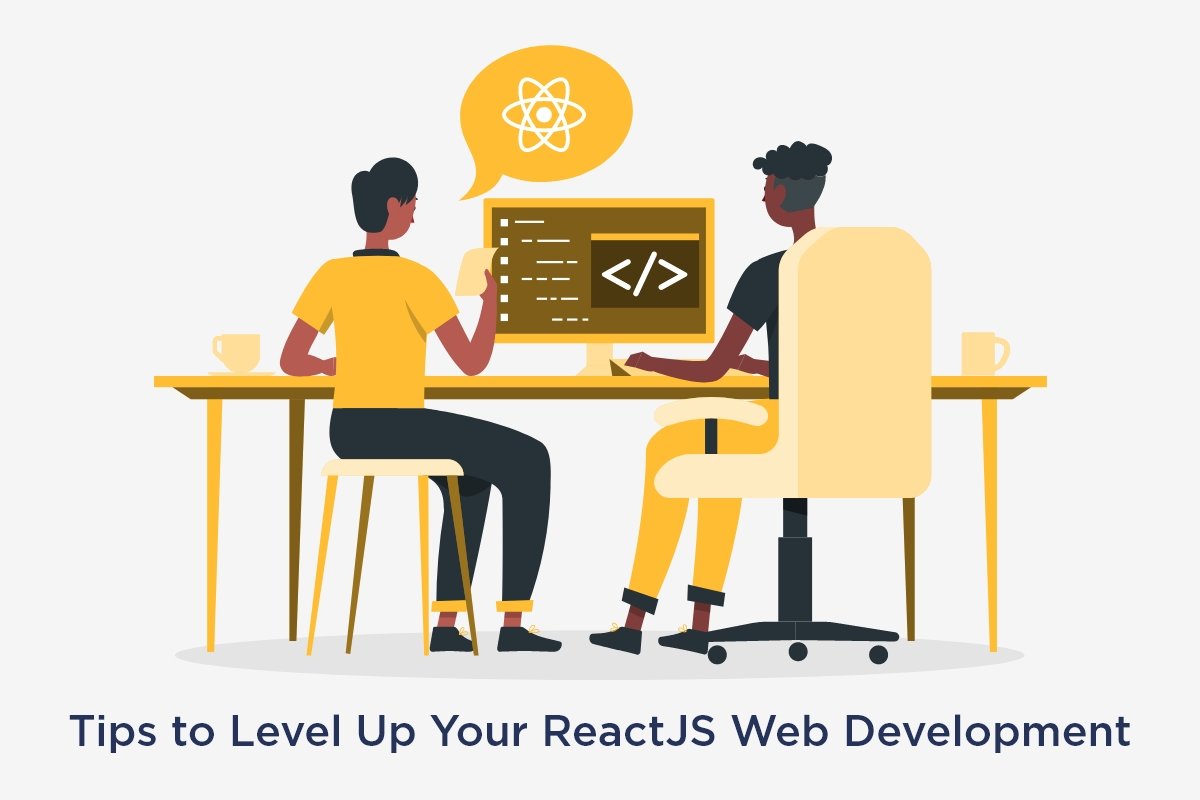 Every business relies on applications. Whether you own a restaurant or a shipping company, an app makes it simple to engage with your consumers. Furthermore, it broadens the reach of your business. The user interface (UI) of an app is one of the most important factors in its success. As a result, in order to keep people engaged with your app, you must create a visually appealing user interface. You’ll need the greatest tools on the market for this. ReactJS is one such tool that may assist you in creating visually appealing user interfaces. Here are the tips for improving ReactJS Web Development.

A Quick Overview of ReactJS:

ReactJS, as a dependable front end software development framework, has several useful features, which include:

If you’re seeking a quick fix, this isn’t the place to be! Though these recommendations will be useful for React web development, they will not produce a remarkable result quickly. For a good app, you must put in some effort.

You can partition your entire app into feature modules with ReactJS. There are several benefits of doing so, such as:

People are becoming increasingly conscious of the importance of data security and privacy. As a result, no matter how cool your software appears, they will not utilise it. Keep the data in an encrypted way to ensure that your program gains more users. Some developers save user data and JWT tokens unencrypted, which is risky.

When utilising ReactJS, JSX is commonly used and the name of your custom component may match any HTML tags. Though React keeps a list of these tags to prevent them from matching. To avoid this, you should name the components with a capital first letter.

How Can ReactJS Be Used to Improve Security?

As previously stated, users nowadays seek secure Apps. Many sophisticated frameworks exist in the technical industry, such as Angular web development and Flutter, however,

ReactJS beats them due to the following security features:

With so many development frameworks available, it might be tough to select the right one. You won’t have to worry about anything with ReactJS. It includes some fantastic features such as Virtual DOM, one-way data binding, JSX, simplicity and so on. All of these tips will assist you in creating the best product.

Having features, on the other hand, is not enough. You must employ them in order for the produced app to provide functionality and speedier performance. The tips listed above are among the greatest. You must incorporate them into your app development process. They will not only improve the performance of your application but will also earn you a lot of money.

Read more: Why Use React JS: A Complete Guide 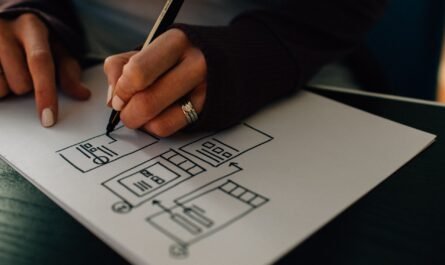 How to Utilize your Website Design in a Better Way 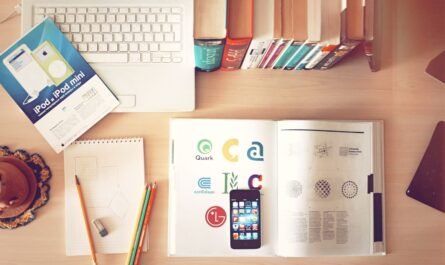 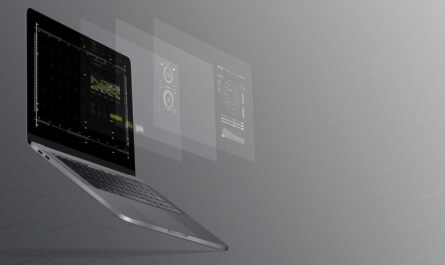