There are numerous programming languages that help a premium software development company in delivering exceptional software products customized as per individual needs. Technology evolves, and so do the needs of consumers. Keeping this in mind, developers tend to use a framework that can support the requirements of the end users.

Ask any developer about their choice of a favorite language. Apart from naming the prevalent Java, C++, and Python, they will also add Ruby on Rails to the list. Even though there are many other proven and evolved languages, Ruby on Rails software development has become a trend.

Although far behind its competitors, such as Java, PHP, Python, R, and more, it still ranks in the top 20 TIOBE index list of October 2022. It is used by many reputed global organizations such as Twitter, Crunchbase, GitHub, Shopify, Etsy, Airbnb, Hulu, Slideshare, and more.

Despite having proved its utility, critics seldom doubt its credibility. As a result, many ask, “Is Ruby on Rails Dead”? It’s time to face the myth and highlight the reality of the capabilities of the RoR.

Ruby on Rails is amongst the most popular solutions for an enterprise software development company. Despite that, the language is surrounded by many myths. Let us have a look at a few.

Benefits of Using Ruby on Rails for Web Development

Where is Ruby on Rails Used?

Conclusion: Is Ruby on Rails Dead?

While Ruby on Rails may not be very suitable for rapid development, it is a good option for custom applications where productivity and performance are the top priority. Ruby is ideal for developing robust and complex applications. In addition, it is a powerful tool for creating MVPs for startups, meeting new business requirements, and deploying solutions at large companies.

Ruby on Rails is a preference amongst many developers and has a long way to go in the future.

Read more: Advantages We Can Gain If We Improve Customer Relationships How To Recover Lost Files On Windows Computer 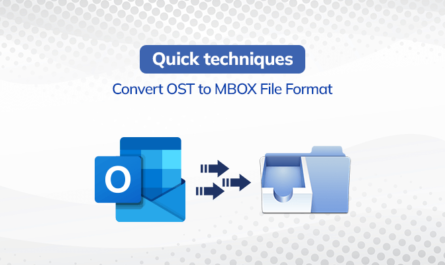