The following content is the ways to make the most of the programmable oscillator provided by Easybom.

Thanks to such technological advancements, programmable oscillator elements can now be used on almost every circuit-even in some circuits of communication equipment, such as XDSL modems. Although the oscillator may affect a communication link that is sensitive to jitter, there may also be a DSP chip driven by the oscillator on the same circuit board, which is completely unaffected by jitter.

Develop the most advantageous strategy

Due to their short development cycle, these programmable oscillators can keep up with the schedule to ensure that the design plan is completed on time. Despite this flexibility, fixed-frequency devices are still relatively cheap under high-volume conditions. On the other hand, in the production of prototypes, programmable devices are cheaper than fixed-frequency devices.

Therefore, the shrewd strategy is to use programmable devices in the design to verify the circuit when manufacturing the prototype, while also using the programmable oscillator as a production backup component. With the completion of the design evaluation, specific fixed-frequency devices can be mass-produced for mass use.

With programmable devices, a highly effective insurance strategy can be realized to solve the problem of the shortage of key components in production. The short development cycle of programmable oscillators allows the production department to purchase replacement parts before mass ordering of commonly used fixed-frequency components, so there is no need to pay additional costs, as long as the production deadline is approaching quickly to replenish standard parts.

The programmable oscillators can be used as much as possible and operate reliably and constantly if the ways provided by Easybom are implemented as mentioned above. 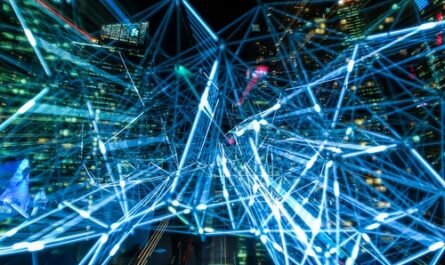 Top Technology Trends That Will Rule in 2022 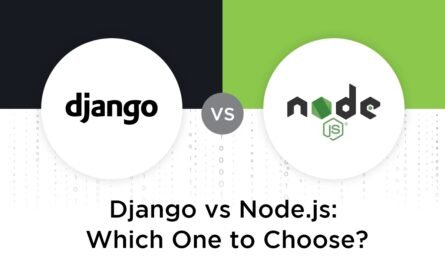 Which Is Better for Your Next Project: Django or Node.js? 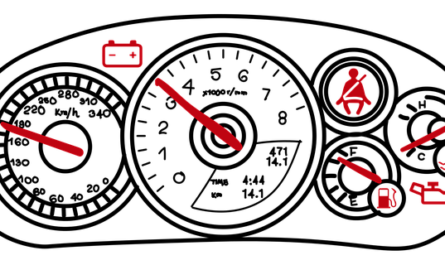 What is The Best Pedometer App for Android Phone Free?