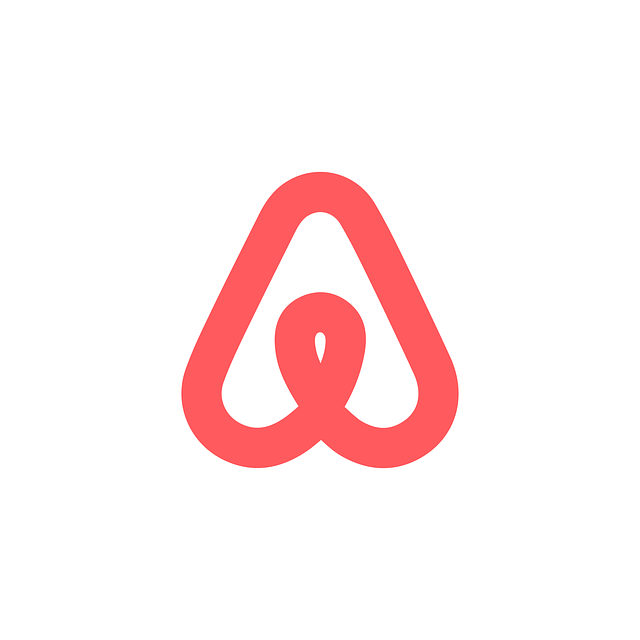 Airbnb is a website that matches travelers with people who have rooms available to rent. This service has been around since 2008 and was originally called Airbed & Breakfast until 2009 when the company name changed to Airbnb.

Airbnb is also a community marketplace for people to list, discover and book lodging around the world. More than 1 billion guest arrivals have used Airbnb’s service so far. Through Lodgable, Airbnb provides an easy way for property managers to increase bookings.

How did Airbnb grow?

Founded in 2008 by Brian Chesky, Joe Gebbia, and Nathan Blecharczyk, Airbnb is the world’s most popular home-sharing app. The company has over 6 million listings with users in more than 220 countries. From its humble beginnings as a small start-up to its recent $125 billion valuations, here are some milestones which helped Airbnb become what it is today:

1. Airbnb was founded in 2008 and launched in 2009 with a work-exchange program for a San Francisco conference. The website Airbedandbreakfast.com was inspired by the days when Brian Chesky and Joe Gebbia had to share their air mattress with guests.

2. In 2010, Airbnb started expanding internationally by offering its services to France, Germany, and Mexico. Not only this, but the number of Airbnb users also increased at an impressive rate where 40% of hosts were placed outside of the US.

3. 2011 saw more growth, when it became available in Italy and London as well as in New York City. Now that people could rent out entire apartments or homes, many travelers choose over traditional hotels because of the unique experience they could get.

4. With Airbnb’s rapid growth, it became evident that the company needed to raise funds in order to expand its services. The website was having trouble dealing with user demand and scaling its operations. So in 2012, Airbnb closed a funding round of $112 million.

5. 2013 proved to be an important year because this is when they finally turned profitable! Now that the business model had worked itself out, Airbnb started adding new features like:

6. 2014 brought even more growth for Airbnb including the acquisition of Luxury Retreats which helped boost its listings with accommodations over $1000 per night. Also in 2014, launched Trips – an experience platform where users can book activities or tours from locals. This is a different approach from other services because most travel companies offer mainly traditional vacation packages instead of individual experiences tailored by local experts.

7. In 2015, Airbnb reached a valuation of $25 billion and was reported to have had more than 2 million people using it in June that year alone. They announced their new Design Lab tool which provides live one-on-one assistance for hosts to design their listings.

8. 2016 was a busy year for Airbnb as they released a brand-new logo. The new logo is now colored with bright yellow instead of white and looks more modern than before. They also acquired Tilt (a social payments app) and launched Experiences where users can book unique activities or tours from locals around them.

9. In 2017, Airbnb raised $1 billion dollars from Chinese investors including HNA Group and added another $450 million dollars to that amount by selling off some of its shares to Didi Chuxing, a Chinese vehicle rental company.

10. In 2020, despite revenue being significantly impacted by the COVID-19 Pandemic, still decided to go public in December, giving the value of the company over 100 billion.

Airbnb is one of the most trusted hospitality brands in the world. They’ve been able to grow into that position by staying true to their core values and allocating resources well. Airbnb contributes its growth to its ability to be “creatively-Led”. Which allows them to stay ahead in the industry. If you looking to start your own vacation rental but don’t have the expertise or knowledge in the field, Lodgable is your solution. It is a free property management software that connects property managers to Airbnb and other OTA’s to increase bookings and offer seamless property management to increase revenue.

Read also: How to Build a Reliable Marketplace Mobile App 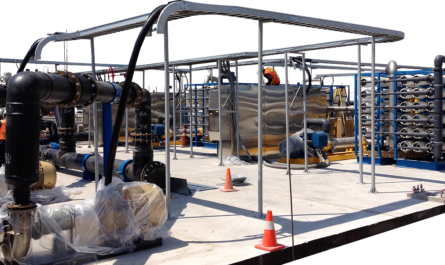 Up and Coming Water Treatment Technologies