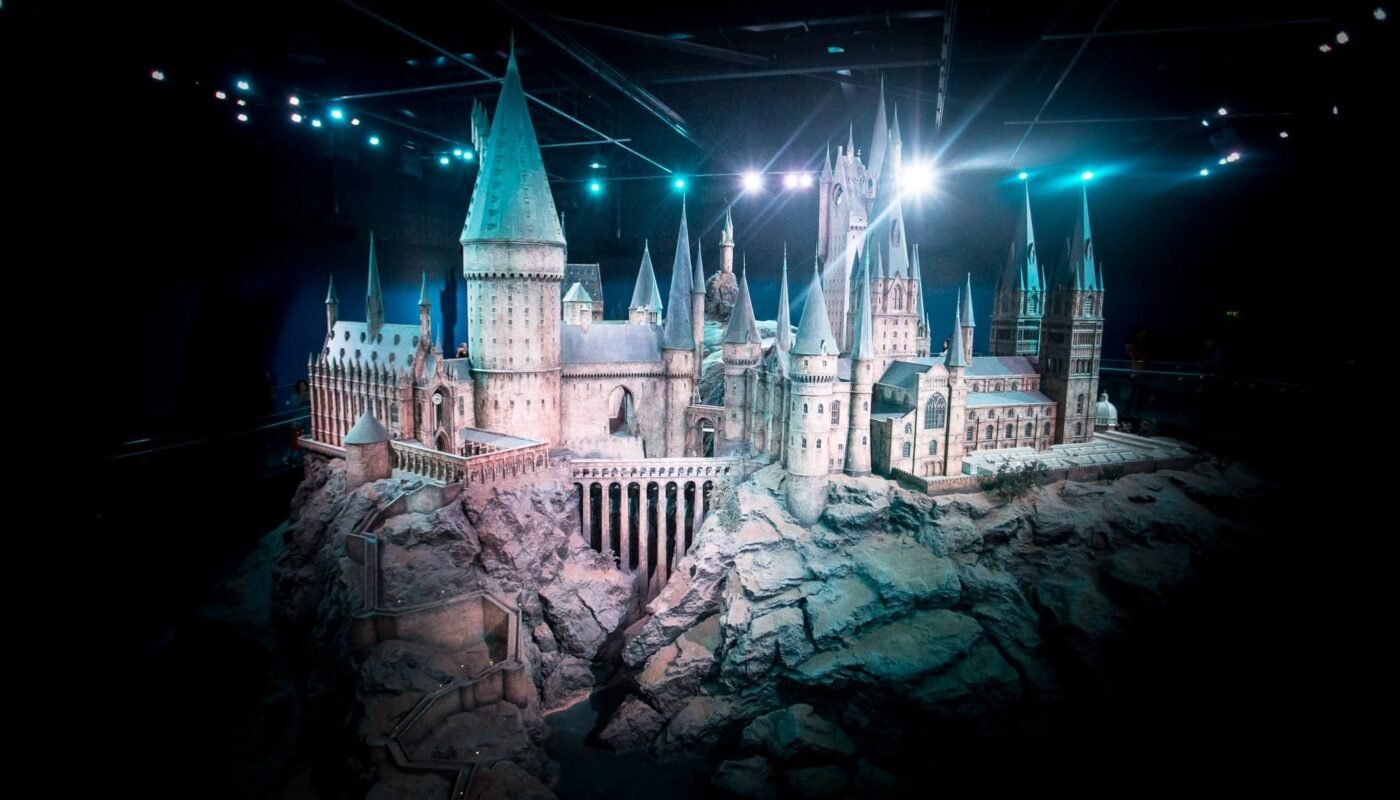 Whether you are a muggle or secretly own a magic wand, the Harry Potter Studio near London should be on your must-visit list of places.

Many of us have hoped, and still do, that one day, we may find a majestic white owl waiting on our doors to deliver a personal invitation from Professor Dumbledore to join Hogwarts. But, alas, that can’t happen. But the Harry Potter Studio tour is the closest you can get to the enchanting world of magic. The magic comes out alive in the phenomenal Warner Bros Studio Tour London. So, keep your wands out, and get ready to swish and flick. Alohomora!

As many obsessed fans of the movies throng the studios, getting hold of the tickets is like brewing a perfect Polyjuice Potion. First, you have to book the tickets to the Harry Potter Studios London tour well in advance. Then, once ‘mischief managed’, it is time to unveil the magic.

Using the books as our guide, let’s begin the Tour from where it all started – The Platform 9 ¾.

A trip to Hogwarts without the Hogwarts Express is unimaginable. The majestic train on the magical Platform 9 ¾ is a breath-taking beauty. Seeing the train built to its full size, with steam softly billowing out from the engines, is a sight to take home.

In the Tour, you can look at some of the original props used in the film, the sets they were filmed on, and original costumes. Look out for the tiny little details like finding Harry’s Glasses, Ron’s Sweater or Hermione’s Purse in the Train.

The Great Hall is massive, stunning and magical as it was in the movies. But unfortunately, whizzing through this overwhelming hall is not the right way to do it.

The Great Hall acted as a backdrop for some of the most memorable moments of Harry’s life. Take your time to explore Professor Dumbledore’s Lectern, the life-sized models of some of the cast, the original costumes, House Points Counter and more.

Explore the creepy Potion Room, meticulously put on display with all the jars and cauldrons of mystical potions, concoctions and brews. Find some cauldrons on display to have wands in motion, stirring up the mixtures.

The only place to find all the magic supplies. Explore the life-like set of Diagon Alley, hop into Ollivanders or Flourish and Blotts to fill your school supplies.

The buildings look colourful and historic – and you feel like you’ve stepped into a movie scene. The attention to detailing is mind-blowing. The entire set has been put together meticulously with detailed props from the movies, decorations and interiors. This set has seen considerable changes throughout the movie series.

And some of the parts have been redressed as the Village Hogsmeade. However, the original Diagon Alley is perhaps the most loved and remembered.

Professor Dumbledore warned us not to wander into the Forbidden Forest, but the forest is too spooky to miss.

The Dark Forest is as dark and creepy as you would expect – with a magical creature or two lurking in the darkness.

You’ll find a life-sized Hippogriff or Buckbeak, as you will, and dozens of other magical creatures like the Centaurs, unicorns and animatronic Aragog in the dark forest.

Make your way to Hagrid’s Hut at the edge of the untamed forest flanked by massive trees.

The Forbidden Forest experience is truly one of a kind, complete with the chilling thunder and lightning as giant Spiders dangle from the ceiling.

Retreat into Professor Dumbledore’s Room to find wisdom and peace.

Adorned with floor-to-ceiling rows of books, portraits and trinkets of the much-loved principal of Hogwarts, the room is an awe-inspiring relic. Over 900 – painstakingly hand-sculpted memory vials for the Pensieve look like they are waiting patiently for their master’s return.

The Gringotts bank is one of the largest attractions of the Tour as it features the Sword of Gryffindor, thousands of coins and over 38,000 treasures of the series.

The Tour also gives you an up-close and personal look at the prosthetics and costumes worn by Griphook and Bogord. It is massive and impressive, decked with chandeliers, goblins and shiny coins.

The Special effects area is a fascinating place to walk through. You can find a detailed display of the creative process behind the many fanciful and magical creatures featured in the movie.

In-depth information on how Hagrid became so big or how elves were created is provided. The workshop is where you’ll find all the prosthetics and animatronics. Catch the almost life-like

Unravel the costume used in the movies by pondering over 25,000 detailed and exclusive pieces of clothing made for the Harry Potter franchise.

Being a Potterhead, flying a broomstick must have been high on your magical to-do list. So here is your chance to experience flying Nimbus 2000 with the help of green screen tech.

How to Reach the Harry Potter Studio?

The first option would be the Knight bus. Since we are muggles, the next best is the London Sightseeing Bus Hop On Hop Off option.

Whether in London for sightseeing or during transit, the hop-on-hop-off 4-hour bus tour takes you to the magical world of Harry Potter. You can also explore other historic landmarks of London such as the London Eye, Tower of London, Big Ben and more!

The Harry Potter Studio tour offers you surprises and memories. It is a mind-altering magical experience complete with magical memorabilia, sets, costumes, and hundreds of props that takes us along with Harry Potter on his adventure of a lifetime.

Read more: What to Pack for a Day at the Harry Potter Studio Tour 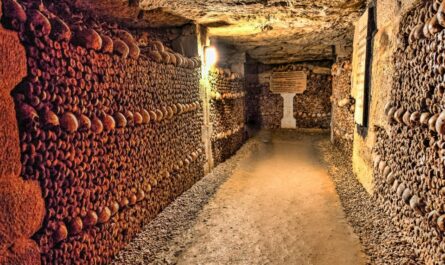 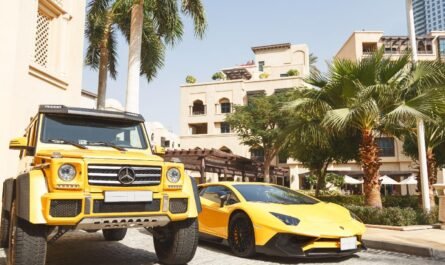 Guide to Renting a Car and Driving in Dubai? 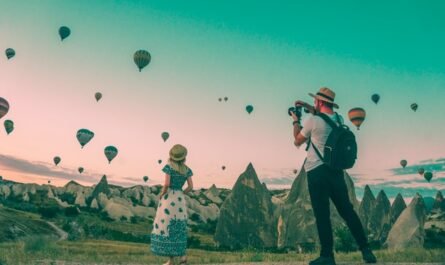