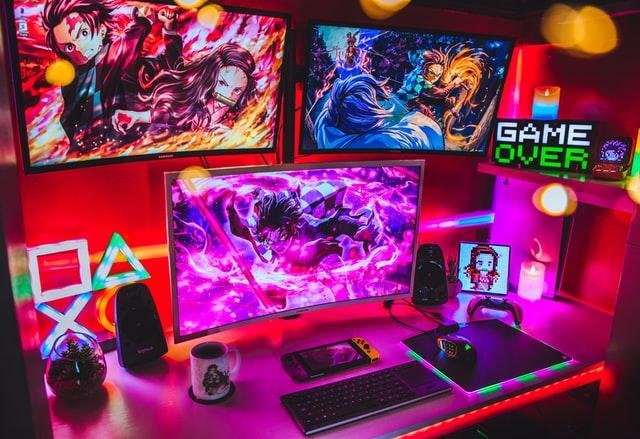 At the break of the pandemic, there was an abrupt halt. Everything came to a pause. Certainly, these times were frightening for both developers and investors. But when people had to stay in their homes 24/7, the interest in video games spiked up.

Given this scenario, it’s very evident that the video gaming industry is an excellent choice for investment. The need for entertainment and the passion for video games will never run out. As long as one has two spare seconds and a burning passion to defeat the enemy in the battleground, this industry will keep thriving.

Here’s a short guide to help you get started.

Generally, there are many ways to invest in the gaming industry. You can either develop a game, invest the money as a co-founder, or set up a video game store (physical or virtual). But we wouldn’t suggest you opt for any of these if you have zero experience in the tech or video gaming industry.

It’s best to invest in video gaming stocks. Shares and stocks refer to ownership of a certain portion of a corporation. It’s a much safer route for newbies and often more profitable. (Just by the way, the video game industry is expected to generate a revenue worth $300 billion by 2025).

So, coming back to the stocks, there are a few routes you can adopt. But the best ones include spread betting and CDF trading.

In spread betting, you do not have ownership rights. Instead, you will only be able to bet on the video game’s price, i.e., whether it will rise or fall. It’s free from any taxes and commissions as well.

CDF trading works similarly. However, it is only free of stamp duty. Plus, most people view spread batting as gambling, which makes CDF trading a better alternative.

With that said, some of the best video game companies to invest in are:

In case you want to invest in a company that you can keep a check o ln physically, you can look up in your local community. However, we wouldn’t recommend that!

How to invest in game stocks?

Buying a share in privately held companies may come with employment or some degree of participation in the business. So, getting started with it is also not easy. You can read more about it over here.

But with publicly held companies, you can buy your shares as soon as the initial public offering (IPO) comes out. It’s the initial offer of shares that a private corporation makes to the public. An example of this is the Epic Games IPO. After bidding for an IPO, your shares will be allocated to you by the company if your bid proposal or application meets all requirements.

The best practices to get your bid approved involve extensive research about the company’s vision, mission, and growth goals for the upcoming year. As a beginner in the industry, your chances may be slim. But there’s nothing you cannot win with proper strategy.

Tim Sweeney owns Epic Games, which is the company behind Fortnite. Tim is also the co-founder and CEO of Cary.

Is Innersloth a public company?

No. Innersloth is a privately-held company founded by Willard and Bromander in 2015.

Can you buy Mojang stock?

No. Unfortunately, Mojang is still a privately-held company that doesn’t offer shares and stocks. You cannot buy Mojang stock.

What is the most profitable gaming company?

Considering the performance of the last two years, Tencent is the most profitable gaming company.

How much do companies make per game?

Generally, wholesalers pay about $30 per game. But including all other associated costs, they make $14-$16 for each unit.

Currently, gaming stocks are the only reliable means of investing in the video game industry in terms of profits. But even when investing in gaming stocks, be careful about the company you opt for and its success scope.

We hope you’ve acquired the clarity you needed about the process of investing. In case you’ve got any questions, do let us know! 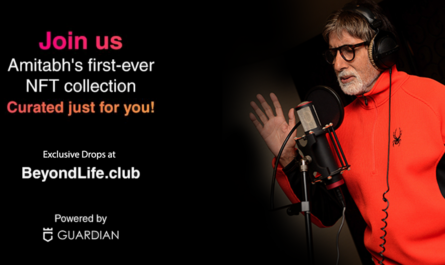 Get Yourself A Unique And Enthralling Audio NFT Of Madhushala 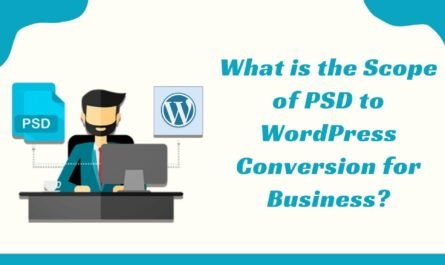 What is the Scope of PSD to WordPress Conversion for Business? 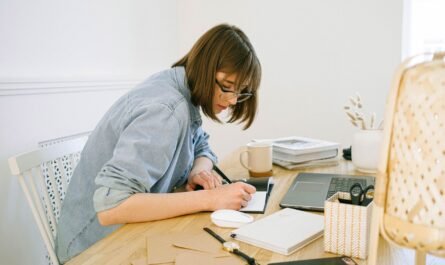