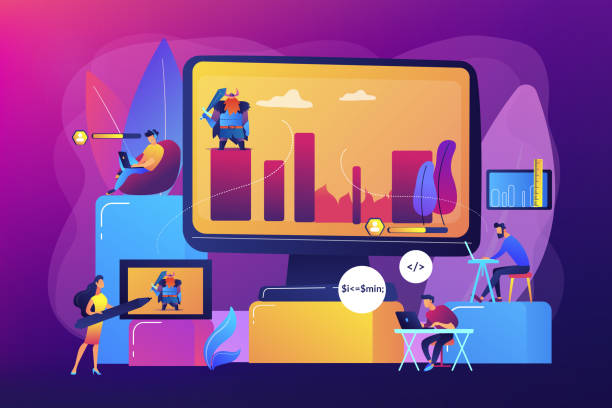 The Covid-19 pandemic has impacted every industry, and the gaming industry is no exception. 2020 and 2021 have changed the usual production processes and created new trends that are likely to remain after the virus recedes and everything returns to normal. We talk about the main trends in the industry that took shape last year, both because of the pandemic and for other reasons. Against all odds, the game development company is booming and this could be a great opportunity for you to create the game of your dreams. It’s simple – just choose high-quality game development services.

In the context of the pandemic, many game studios were forced to change their work processes – first of all, this concerned the transition to a remote mode. Game Development, Game designers, programmers, artists and modelers worked from home, setting up offices in garages and living rooms. And even the mocap and voice actors had to adapt to new realities.

However, some specialists did not have to change anything. As developers from several studios said, companies often practice a “hybrid” mode, when employees can work both from home and from the office. Thanks to this, the pandemic did not affect production much, although some still had to postpone the releases planned for the year.

The forced transition to “remote work” forced us to invent new tools and ways of interaction within teams. Some of them, quite possibly, will take root after the pandemic subsides, which means that the very approach to creating games may change, but this is unlikely for players to notice. In many ways, according to the head of the tinyBuild publishing house Alex Nichiporchik, investments in the industry helped the successful transition to remote work.

Consolidation and investments from non–core organizations

At the end of the year, the gaming industry grew by almost 20% to $174.9 billion. This was largely facilitated by Covid-19, due to which people were forced to somehow entertain themselves at home, not being able to visit, for example, cinemas.

Those who have never been a subject of the industry began to invest in games. This is not about states and their support programs, but about non-core non-profit organizations. So, for example, the MiSK fund of the Crown Prince of Saudi Arabia acquired 33% in SNK, and intends to increase its participation to 51% in the future.

The epidemic has wreaked havoc on the sector of specialty events. Because of Covid-19, no E3, DevGAMM, or GDC were held in 2020 or 2021, at least not in their typical forms. Small independent developers have been deprived of the ability to exhibit their games to the audience live as events have “migrated” online.

In these circumstances, many corporations embraced the Nintendo Direct model. Sony’s State of Play event took place in 2019, although similar broadcasts started to be organized not just by platform owners, but also by publishers and developers last year.

It is likely that in the future such a format of “communication” with players will become the norm, because streams are not tied to the time of an event, and they can be held as often as you like, fueling interest in the product.

For a long time, AAA games from major publishers had clear release windows. As a rule, they were released at the end of winter-beginning of spring and autumn. At the same time, the summer was characterized by a calm, as well as December. But in 2021, the situation has changed somewhat – again, not without the participation of the pandemic.

In the face of restrictions imposed by the authorities of different countries in connection with Covid-19, the boundaries of the “unfavorable time” for the release have blurred. Both the economic situation in the world and the transition to a new console generation played a role – the “last” titles for Xbox One and PlayStation 4 were supposed to be released before the fall, when the new consoles went on sale.

Inconvenience in the new generation can deliver the price of games – several publishers said at once that they intend to raise the cost of their titles. In some parts of Europe, many AAA releases are already priced at €70, but it looks like this price tag will become the industry standard with the arrival of the PS5 аnd Xbоx Sеriеs.

Be that as it may, the reality that games cost $70 has already arrived. In theory, things can change, and if publishers remain unhappy with the figures in the financial statements, then we will again return to the traditional “60” that has been the standard for many years. But the likelihood of such a development of events is extremely small.

You can get more info on this topic by following this link. 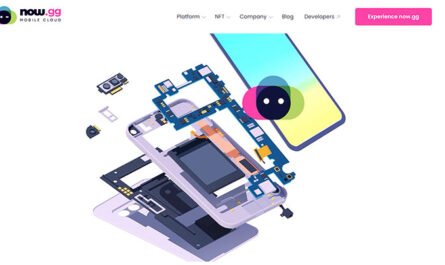 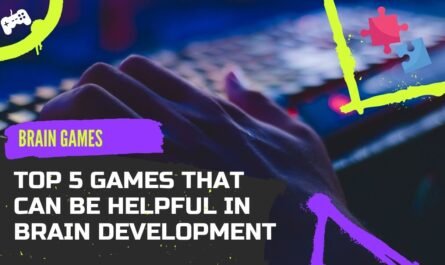 Top 5 Games That Can Be Helpful in Brain Development 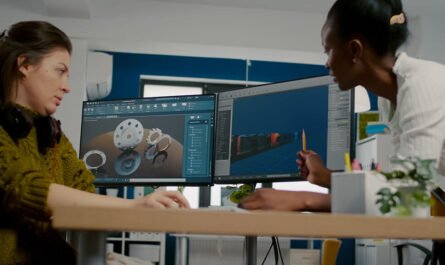 7 Advantages To Being A Videogame Designer