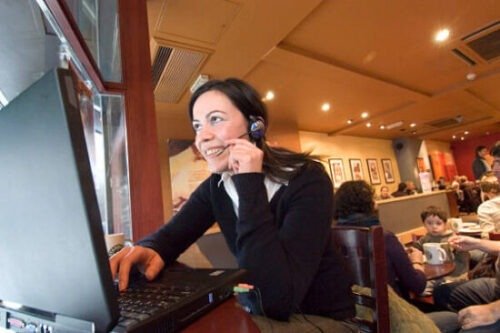 Being a businessman is not an easy feat. You have to wear multiple hats and always have to craft new strategies to improve the productivity of the company. The savvy business owners always try to make the company’s routine operations better and hunt for different ways to cut the business expenses. However, there are some elements without which it’s impossible to run the business, for example, telecommunication.

In this digital era, businesses are not limited to the local geographical location. The companies are expanding their wings to the foreign markets and offering their services to overseas clients. In such scenarios, it becomes vital for employers and employees to stay connected with each other and with their clients. Thanks to telecommunication. Through a phone call, you can keep in touch with employees and customers, no matter how far they are.

A landline phone is the first invented telephone system. It solved the far distance communication problem to much extent. But the only issue was that the landline phones are not movable; this means that you cannot take them everywhere with you. The emergence of cellular in 1973 solved the issue of mobility. But the cellular calls are expensive and are not reliable for making bulk calls. VocalTec developed VoIP telephone systems in 1995 to drop the call rates for long distances. However, nowadays, many companies have started offering VoIP services.

If you are running a company and are a bit confused about choosing the telephone system to enhance your workplace communication, you are at the right place. Here we are going to discuss the key features of VoIP, cell phones, and traditional landline telephones.

The landline phones are also known as fixed-phones or wired phones. In early times cables were used to transmit analog signals from one device to another, but optical fiber has replaced them. These traditional telephones use PSTN (public switched telephone network) lines to make calls. The monthly usage of wired phones are high, and they offer you voice calling only. The voice quality of fixed-phones is optimum. But any fault in phone lines can affect the quality of audio signals. Hence, they are not suitable for organizations whose employees travel a lot.

The cellular phone is a wireless equipment and consists of ADC (analog to digital convertor). The analog to digital converter present in the device converts the voice into electrical signals, and these signals are carried by one end to another via radio waves. You can carry cellular phones in your pocket. Hence they are also known as mobile phones.

The weak point of mobile phones is that they do not perform well in poor climatic conditions. Also, cellular calls are very expensive and can put a hole in your pocket. For personal use, using a cell phone is fine. But when it comes to mass voice calls, mobile phone calls can shake your telephony budget.

VoIP (voice over internet protocol) is the latest telephone technology of all above. Even though it was developed many years ago, its popularity has increased with the invention of high speed 4G networks. VoIP calls use an internet connection in lieu of wireless or radio waves.

The best thing about the internet telephony system is that it can run on any network-driven device. So, just by installing a softphone app on your mobile device, you can make VoIP calls. You don’t have to pay separate subscription charges for making VoIP calls; the VoIP systems completely work on the internet.

So, if your business depends on voice calls, it would be better to deploy a VoIP system in the office.

VoIP calls are much cheaper than cellular and landline calls. Besides, VoIP systems offer some advanced features such as call conferencing, voicemail, hot desking, etc., which are not possible with traditional landline phones.

Also read about: A Rigorous Comparison Between VoIP Phone System and Traditional Phones 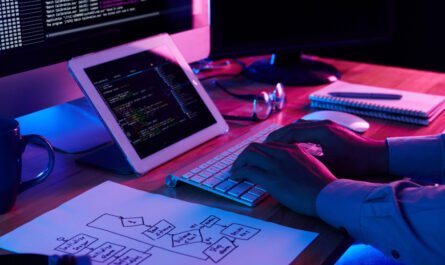 12 Do’s and Don’ts for a Successful Laravel Development 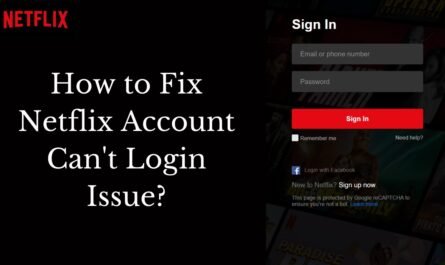 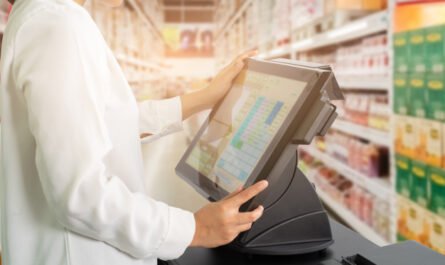 Top ways to choose best POS system for your business