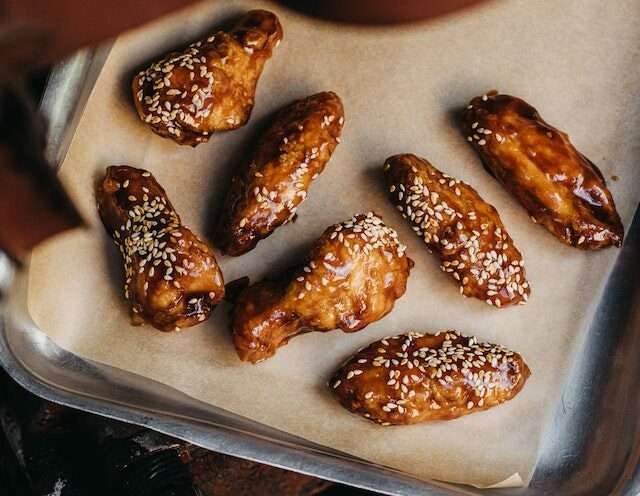 It’s estimated that around 1.42 billion chicken wings are consumed during the Super Bowl, at least according to the National Chicken Council. That may come as a surprise to the Americans of previous generations, since the popularity of chicken wings only started back in the late 1960s. Before then, these chicken wings were just regarded as scraps meant for the soup stocks.

Now virtually everyone eats them now and again, and a particular segment of the adult population (especially beer drinkers and pub patrons) particularly love them. And if you really want to try the best champion chicken wings in America, you really should visit the following restaurants:

Either way, the wings here at Wing Nutz are great. They use a method that you don’t usually see in fast casual restaurants, because they take a bit more time. In other places, the cooks just take the wings from the fryer into the sauce in one quick step. But Wing Nutz let the huge wings rest a bit to optimize the crispiness before they hit the sauce. That’s why the outside is amazingly crunchy while the inside is so tasty and tender.

They also use blue cheese which they enhance with a bit of white wine and extra blue cheese chunks. But even without the blue cheese, these wings are wonderful.

You’ll find this restaurant in Austin, Texas, inside a building that’s more than a century old. It was bought out by new owners which had some old-time fans worried, but these new guys have promised that they won’t mess with the wings. These wings are why they bought the restaurant in the first place.

The only focus of The Tavern is the wings, and the place does offer several different versions. But the runaway bestseller is the “Amazing White Wings”. They wrap the chicken wing in bacon and jalapeños, then cover everything up with their house-made hot sauce. This is why there’s always a lunch crowd, and why hordes of young adults gather here in their hipster outfits at night.

You’ll find this place in Las Vegas, and it’s a sure winner. It does help that the mind behind the place calls himself “The Ganjfather”, since he moonlights as a cannabis chef. He must have the “munchies” often, since he actually offers more than a hundred different flavors for his chicken wings.

As you might expect from a marijuana fan, some of the flavors are a bit innovative. There’s a sauce that’ll remind you of the Cool Ranch Doritos flavor. There’s a rub that mixes brown sugar with bourbon. You have various spicy wings that feature various stuff, including jerk and curry. Heck, you even have wings with tasty dessert flavors—you really have got to try the strawberry cheesecake wings!

The original restaurant started out in one of the oldest buildings in Detroit, Michigan, and now it’s a chain restaurant with 4 locations. Unlike other joints with millions of different sauce options available, here they just give you one single choice. But you shouldn’t object, since this particular chicken wing is widely recognized as the very best chicken wing in the whole state.

First off, they get their chicken straight from the Eastern Market. Then they take each wing through a marinade bath for 24 hours before they serve each wing. Then these wings come to your table, and they’re just about perfect. It’s not too saucy, and each bite gives you the distinct flavors of vinegar, salt, and spice.

This is actually a chain restaurant with more than 60 locations spread across Georgia, Mississippi, Alabama, and Florida. The original restaurant started out in Atlanta, but news of their delicious chicken spread quickly which led to their astonishing growth.

In this restaurant, they really have perfected the ratio between the bird and the sauce. You have plenty of sauces to choose from, starting with the popular “lemon pepper wet”, though you can also try the sweet chili sauces, garlic parmesan, or the BBQ.

You can get a 6-piece combo wings for $7.49. If that’s not enough, you can supplement that with many different sandwiches here, including gyros, the Philly steak, or a burger. Finish the meal off with their iconic Peach Punch, and it’s like you’re a native of Atlanta.

The good news with all these chicken wings is that you can eat them any day of the year, and you’ll feel like your team just won the Superbowl!

Read more: The Single Pan your Kitchen would love to have! 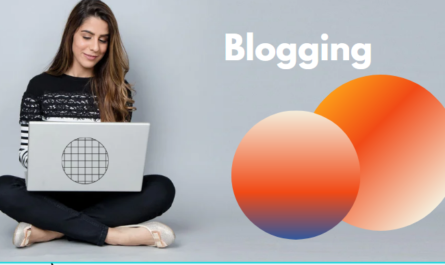 Blogging: Don’t believe everything you are told 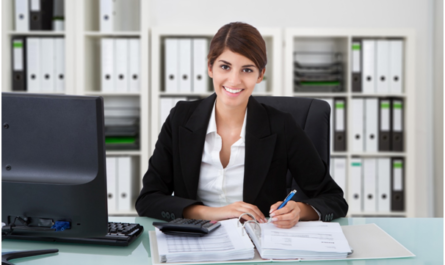 How to Choose a Knowledge Management Solution in 7 Easy Steps 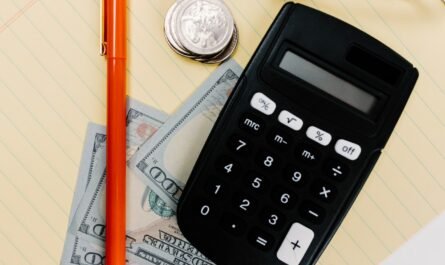 Handling Chargebacks During the Holidays

How to Import Gmail Contacts to Office 365

Key Features Must be Included in the Fantasy Application

A Guide to Choose the Best Office Work Tablets in 2022