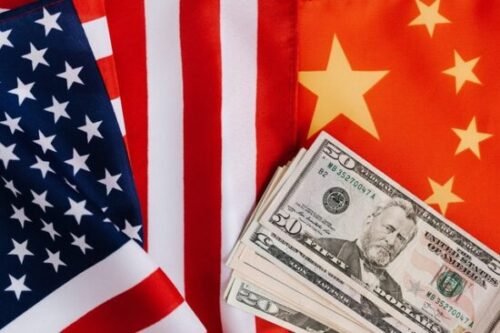 Whether you’ve already chosen to invest in China or are still dubious, we’ve created a list of seven key reasons why you should.  It will surely help you make an informed business decision. While being the second-largest economy center globally, the Chinese economy is like a world in itself with the opportunity to invest in an extensive range of portfolios. China’s successful containment of the COVID-19 virus and coming out of the crisis faster than anyone else has shown why the rise of China is something to be taken seriously. Traditionally known for being the world’s manufacturing hub, China is now moving towards tech-intensive and high-value products.  And it is on its way to becoming the next superpower.

In the last two decades, Chinese companies have been moving neck to neck with their western counterparts in producing cutting-edge state-of-the-art technologies. Chinese multinational companies like Alibaba, Tencent, and Huawei are now globally recognized brands and operate globally. The rapid shift to digitalization and mobile payment platforms has helped it to become a cashless society, especially in urban areas, with e-bikes now completely transforming public transport. This spirit of innovation also made it possible for Chinese companies to turn to new ways of working. Within no time, 200-300m Chinese were working from their homes after the pandemic. These agile ways of working allowed people living in Taiwan to continue to work for mainland Chinese companies through virtual office plans in Taiwan facilitating remote work. China’s plans to build smart cities to connect the mass population is another reason why investing in China is the right decision.

The resilience of China’s economy is unmatched as it was the only major economy to have expanded by 2.3% in 2020. In the post-COVID comeback, it posted stupendous growth figures of 18.3% in Q1 2021. The second-largest economy is on its way to becoming number one before 2030. Chinese firms now account for 129 of the Fortune Global 500 firms, exceeding 121 firms headquartered in the US. While stabilizing the debt levels Chinese government has enacted strict regulations and controls at a federal and local level. It is also taking steps to minimize risk within financial markets.

The pace at which China has transformed itself is unparalleled in human history, as it went from an agrarian society to a consumer-based economy powered by urban development. Being the most populous country and rising income levels is a crucial factor that allowed Chinese companies to grow. According to McKinsey, 75% of people living in China will be middle class by 2022 by Chinese standards, up from just 4% in 2000. The manufacturing boom in China attracted rural Chinese to migrate to urban areas for employment opportunities, resulting in a sharp decline in poverty. This rise in income levels also increased the demand for western products in China. It caused many US firms to flock to China to capture their share and produce at low rates.

Series of reforms within China have taken place in recent years to improve the business environment for firms to do business. A noticeable improvement was seen in China’s ranking, rising to 31st position on ease of doing business with a jump of 14 places in the world bank’s 2018 ranking. The reforms put China on the list of the ten most improved countries for doing business. The eight key reforms were cited by the World Bank while compiling the list. It included the simplified registration process for businesses, easier access to water and electricity, simplifying the import and export process, and construction permits.

One key incentive that the companies have had while moving their production facilities to China is access to a trained & highly competent workforce in all sectors. This country has a well-established education system and has some of the top universities globally, producing great engineers and computer scientists both in quantity and quality. There has been a focus on English language courses too in Chinese universities, designed to impart soft skills and hard ones.

As you might already know, the Yuan is the name of the Chinese currency. All economic indicators and think tanks are predicting Yuan to become stronger in the future with currency appreciation. Since it gets positioned to become only more substantial in the future, investors will have better chances of succeeding during the inflation cycle if they invest in Chinese markets.

China doesn’t have a reputation for being very rigorous when it comes to protecting IP rights. Even in modern laws and regulations, governing and enforcing them has been an issue in China. While this could be a bane or boon for a company depending on the nature of operations, companies must carefully vet their partners and research their rights under the law.

It might take an entire book to list all the reasons why China is a great place to invest in. The purpose of this was to highlight the essential reasons that make China stand out from others. The country arguably has the best modern infrastructure and transportation system and encourages its people to invest in their country. However, for a country of the size of China, a developing economy, there are always opportunities for foreign investments. The country is opening up to the world like never before by easing restrictions; it’s high time for investors to take the boat now before others flock in. 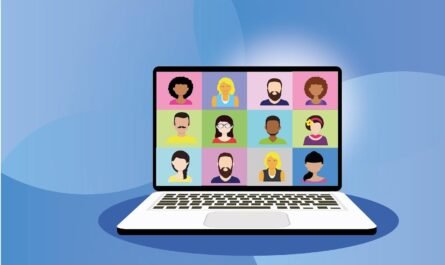 5 Small Tips for Having a Successful Webinar Marketing Strategy 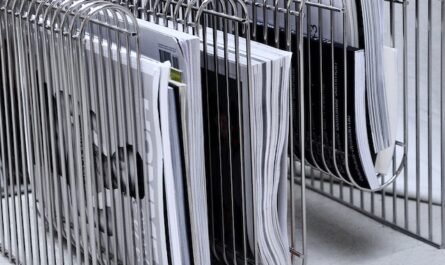 Press Cleaners For the Printing Business 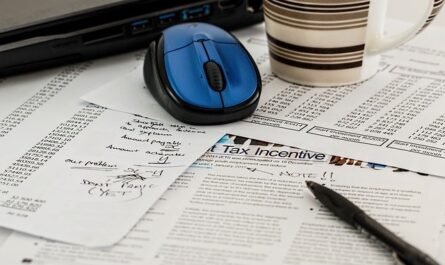 What You Need to Know About Tax on Settlement Payments