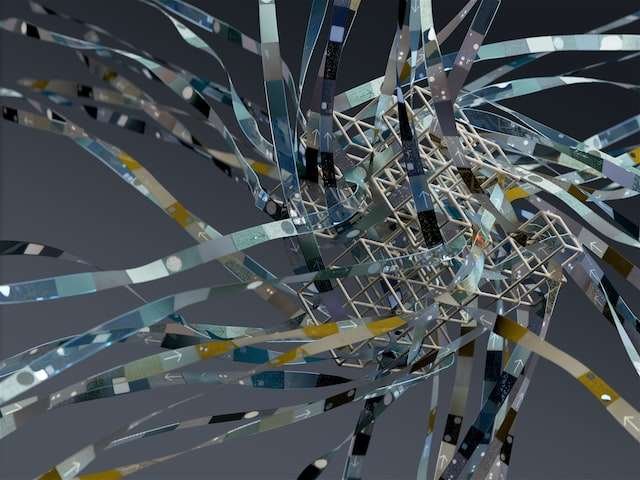 Artificial intelligence (AI) is one of the most promising technologies in the world today. With its innumerable applications, it has the potential to change our lives in many ways, and it has different possibilities to make a positive impact on our society as well. AI can be used in many different fields and industries, but it can also be used to reshape business ecosystems.

Artificial Intelligence (AI) is the idea that machines can be intelligent, which is to say, the ability to solve problems through learning and reasoning. AI has existed for a long time, but it wasn’t until recently that we started developing true artificial intelligence that enhanced business operations. Nowadays, in business, it is not only used to automate tasks, but also to make business decisions that would be otherwise impossible.

Moreover, artificial Intelligence has many applications in business and will continue to play an important role in future business growth and sustainability. The use of AI in business also has the potential to improve efficiency, productivity and revenue.

What is Artificial Intelligence (AI)?

Artificial intelligence (AI) is a field of computer science that involves the development of computer systems able to perform tasks that normally require human intelligence, such as visual perception, speech recognition, decision-making and translation. AI’s scope includes machine learning, statistical analysis and computational logic, in addition to traditional subfields such as computer vision and machine learning.

Artificial intelligence has developed in a number of different areas, including autonomous robots, expert systems (which are intended to emulate human experts), speech recognition, and machine learning.

Artificial intelligence began with early researchers attempting to make computers exhibit the level of thought displayed by humans. A number of precursors were proposed throughout the 1930s and 1940s. Later work expanded to encompass linguistics, statistics, cognitive psychology, robotics and computational theory.

Artificial Intelligence has been a part of many developments in business over the years. One such example is IBM Watson which was first released back in 2011. Since then, it has been used in many industries, including healthcare and banking services.

Artificial Intelligence is not just limited to the enterprise ecosystem, it can also be applied to other sectors as well, like doctors who can use neurotechnology devices so they can better understand their patient’s needs at any given time.

So how can Artificial Intelligence really reshape the business eco-system?

The most important element of artificial intelligence is data collection. In order to solve problems, AI needs data from various sources such as sensors and devices, databases, etc., which need to be analysed and processed in order for them to provide accurate results. The more data you have on hand, the better your automated system will work.

In addition to data collection, artificial intelligence can also be used for predictive analysis and decision-making. Predictive analytics allows companies to predict what customers will do next based on their past behaviours and preferences so they can serve them accordingly based on their needs and preferences rather than just reacting on an immediate basis when something happens or if they notice something unusual happening on their screens while they are using it at home or even online while using a mobile application etc.

There is deep learning, which is what most people think of when they hear about AI, but there are other kinds of AI, too, like scenario planning and reinforcement learning. These are more advanced forms of AI that allow humans to interact with computers in a more natural way than just simple commands or instructions would allow for. Deep learning acts like a human brain would by learning through experience and repetition over time. This means that if you give your computer enough data, it will eventually learn how to solve problems independently without having any human assistance!

How can artificial intelligence reshape business ecosystems to foster sustainability and growth?

Artificial intelligence is a subset of computer science that aims to create intelligent machines. It has been widely used in different fields, including business, medicine, military, and consumer products. With the help of AI, we can achieve a lot of things like creating smart cities, intelligent robots and even self-driving cars.

Artificial intelligence is becoming increasingly important for businesses because it allows them to use data to improve their performance and make better decisions. In addition, artificial intelligence helps automate various processes so that humans can focus on other tasks. It has also been imperative in fostering sustainability and growth in three main ways.

The report, “Artificial Intelligence for Sustainability: The Business Case for AI,” evaluated more than 100 companies across six industries that are using AI to help them develop a more sustainable business model. The C40 Cities Network is a global network of over 1,000 cities committed to improving their citizens’ quality of life through coordinated action on climate change, social equity and environmental sustainability.

In order to calculate the potential benefits of AI-enabled sustainability efforts, Accenture partnered with C40 Cities Network to conduct a survey of its members on how they use AI in their day-to-day operations. The results showed that nearly 70% of respondents said they have already implemented some form of AI into their business strategies and processes.

Therefore, this can conclude that companies that invest in AI services would be able to manage their costs better while boosting productivity and efficiency. They also noted that companies with a strong sustainability track record tend to have stronger sales numbers than their competitors who haven’t invested in these technologies.

Ricky Philip is an industry expert and a professional writer working at ThinkPalm Technologies. He works with a focus on understanding the implications of new technologies such as artificial intelligence, big data, SDN/NFV, cloud analytics, and Internet of Things (IoT) services. He is also a contributor to several prominent online publishing platforms such as DZone, HubSpot and Hackernoon.

View all posts by Ricky Philip → 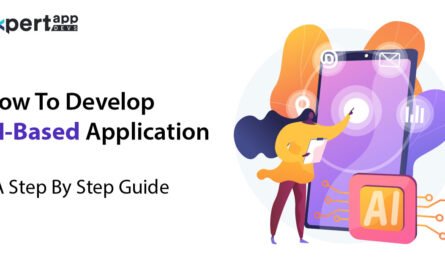 How To Develop AI-Based Application – A Step By Step Guide 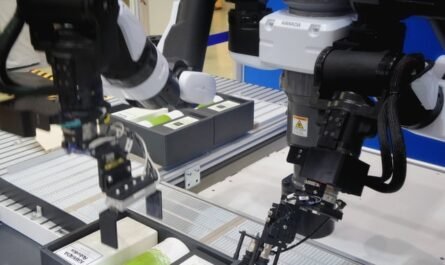 Artificial Intelligence Technologies That Will Dominate in 2022 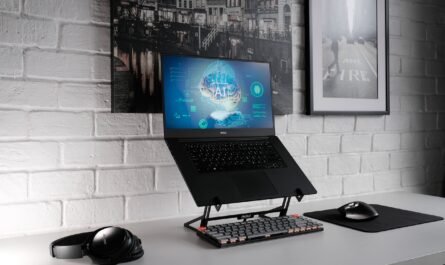 How AI and Machine Learning Can Improve Robotics