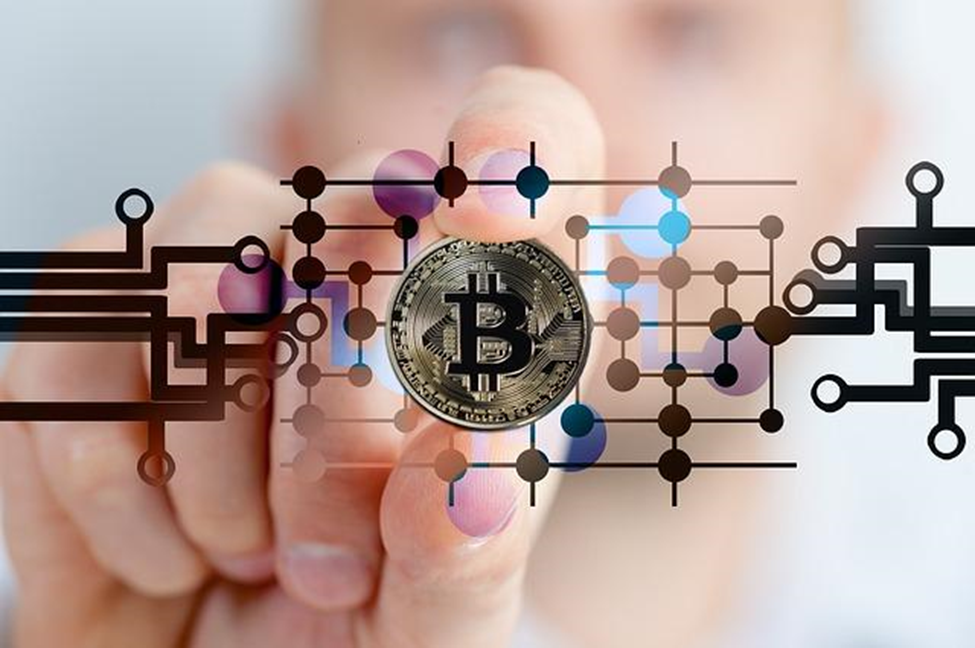 In recent years, Bitcoin (BTC) has experienced a strong surge in popularity among mainstream investors because of its simplicity and accessibility. It relies on blockchain technology, a sort of database that uses a digital ledger to store information in structures referred to as blocks. The maximum number of tokens that can be issued is 21 million. According to current data, 19.1 million BTC have already been mined, and the last 2 million will take more time to mine due to a feature where the number of coins each block produces is reduced by half every 4 years. When all coins will have been mined, revenue will depend entirely on transaction fees.

It’s possible to convert Bitcoin to a usable currency like dollars quickly and easily. While some crypto exchanges accommodate trading platforms with slight Bitcoin price USD variations, the overall market price is the latest price at which transactions are finalized. Bitcoin has an inverse relationship with the US Dollar Index, which means it moves in the opposite direction. There’s no central authority (i.e., a central bank) to manage its value. Demand can cause fluctuations, and the changes can be drastic depending on availability, utility, and competition.

Due to the fact that Bitcoin, and cryptocurrency in general, is a novelty, it’s futile to attempt to predict price changes. The value of BTC is determined by the same market forces that determine the allocation of resources and the relative price of goods and services. They push the price up when demand exceeds supply, and drive them down when supply grows, or demand slows. If a buy and sell order trends in the same direction, the order is executed, and the final trade represents the current Bitcoin value. Attention must be paid to the fact that BTC can’t be traded in a single location.

The price of Bitcoin varies across crypto exchanges, meaning that profit can be made by buying and selling coins across different markets. You’ll notice slight differences if you compare prices across several exchanges at the same time at any given moment. The explanation lies in the fact that some digital currency exchanges operate independently of the open market and serve only their members. It’s highly beneficial because you can acquire coins without paying network fees. Opportunities are mainly employed by short-term day trades and professional investors seeking to convert their assets into cash or sell them within a short period of time.

What’s The Difference Between Value and Valuation

When buying and selling digital assets, it’s essential to understand the difference between value and valuation. Value and valuation are often linked together (and used interchangeably), but they’re not the same. Value refers to the price a digital asset gets in the marketplace – in other words, how much it’s worth in the financial market, according to other market participants. Bitcoin’s value is the most recent selling price and is the most reliable indicator of its present value. Market value is dynamic because it depends on a wide array of factors, so it can fluctuate a great deal with time.

By valuation, it’s understood the analytical process of determining the current or projected worth of a digital asset. BTC can be compared to other cryptocurrencies to attain a relative value. In the digital space, it’s not uncommon for coins to move in similar patterns. As a direct result of its increasing popularity, Bitcoin’s price affects/influences other cryptocurrencies, so if it goes up, other digital assets also tend to increase in value. Due to heavy competition, blockchain technology is constantly improving, with scalability remaining the main challenge. It paves the way for innovation and improved performance, which have wide-ranging implications for many sectors.

Even Among Cryptocurrencies, Bitcoin Is Unique for Its Value

Despite the fact that Bitcoin doesn’t enjoy the support of government authorities and lacks a system of intermediary banks to promote its use, it’s valuable. Just like fiat currency, BTC isn’t backed by gold or silver, so it doesn’t have intrinsic value. But some people are okay with that. The value of Bitcoin is set by utility and scarcity. There are several things BTC can do that the dollar or other fiat currencies can’t, such as its ability to be stored and transacted freely. Since it’s censorship-resistant, it can’t be seized, blocked, or intercepted by any authority. Bitcoin is coded to have a limited supply; while there are prominent examples of scarce digital assets, BTC pioneered the idea.

A variety of factors can influence the price of Bitcoin (and other cryptocurrencies), as follows:

As mentioned previously, BTC’s supply is predetermined, so any change in price has no impact whatsoever on the quantity demanded. The rate at which Bitcoin is mined is highly predictable. Regardless of how high the price rises, miners will never produce more coins than the prescribed amount. Bitcoin halving occurs roughly every 4 years, when the rate of new tokens entering circulation is cut in half.

BTC faces competition from Ripple, Ethereum, and Litecoin, to name but a few, so portfolio diversification is appealing to investors. There’s no shortage of competitors promising to dethrone Bitcoin. There’s a close connection between media sentiment and BTC price in the sense that news influences trader and investor perceptions. Owing to media coverage, you may want to buy digital assets with a positive outlook and ignore other options.

Bitcoin’s production costs are the total expenses incurred in mining BTC, such as infrastructure expenses, electricity charges, and the difficulty of the mathematical algorithm. Given the amount of money it takes, it can turn out to be a costly venture.

Finally, yet importantly, government regulation might be a factor influencing Bitcoin’s value. Acceptance would lead to BTC’s price accelerating. At any rate, the landscape is continually evolving, and regulatory certainty will most likely create trust among traders and investors. El Salvador is the first country in the world to make Bitcoin a legal tender, so consumers can use it in all transactions.

Read more: How Bitcoin May Be Useful 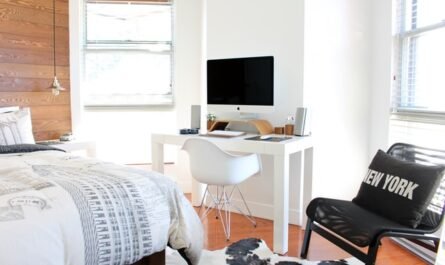 How to Build a Smart Dorm as a Savvy College Student 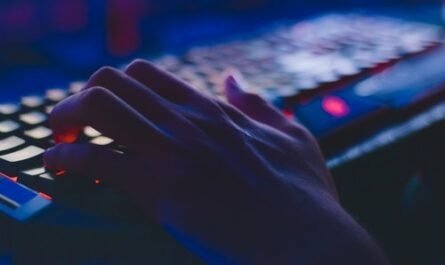 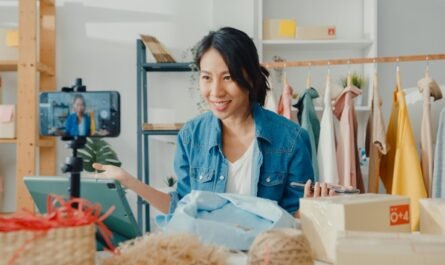