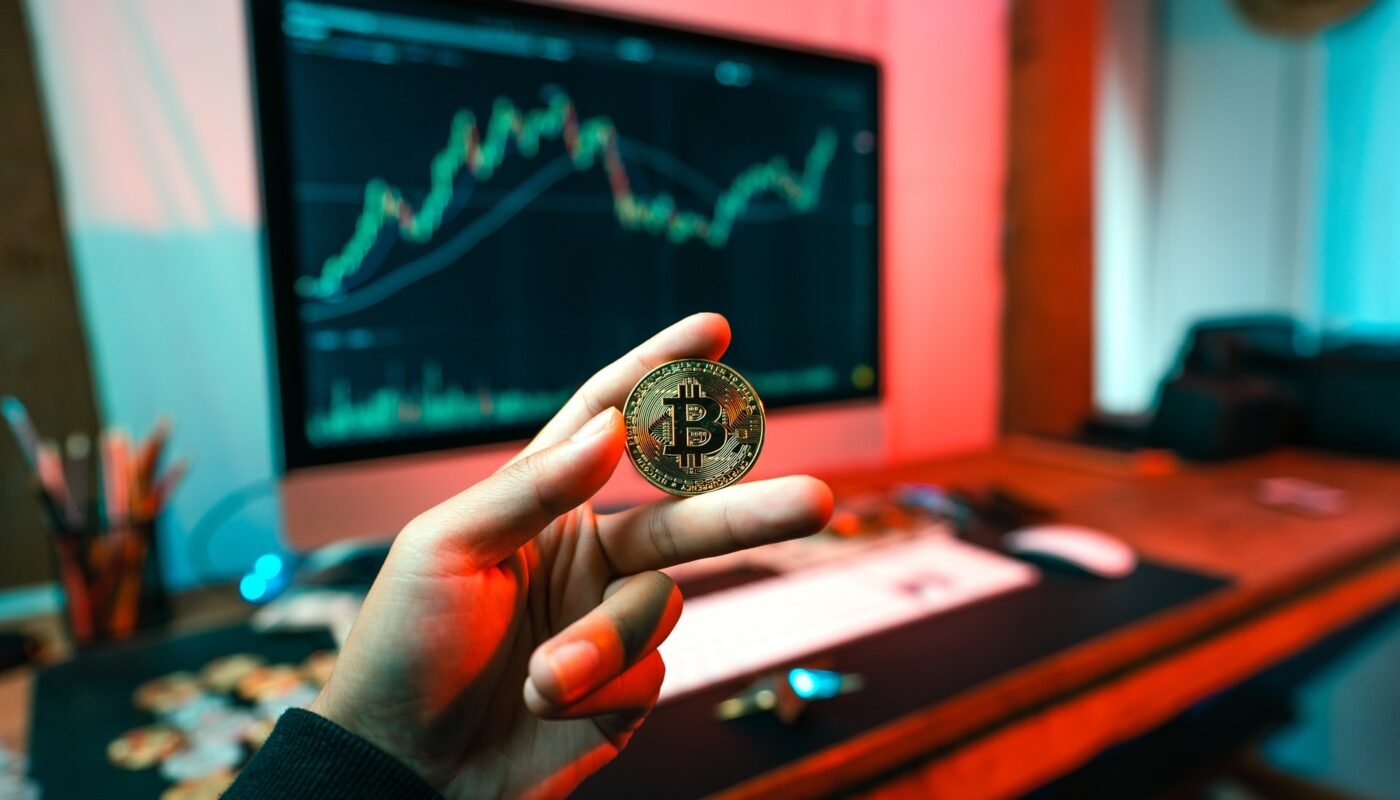 Cryptocurrency has made its way into almost everyone’s financial knowledge list by now. The popularity of Bitcoin has pushed people to understand more about cryptocurrency, blockchain, and other elements that make up the cryptocurrency world.

Ethereum, on the other hand, is not ‘just another cryptocurrency’; it’s instead a network that Ether, a cryptocurrency, powers. Being one of the highest valued cryptocurrencies, Ether fuels the computers that run applications. Click here for more information on Ethereum gas fees.

The three main layers of Ethereum are the cryptocurrency itself – Ether, Ethereum Virtual Machine or otherwise called EVM, and Ethereum Gas, which is the fuel that runs this ecosystem.

Suppose you are familiar with testing environments used in software development or any emulation platforms like Oracle’s VM VirtualBox or VMWare Workstation. In that case, EVM is similar but considered a decentralized runtime environment.

Ethereum is built to run apps through innovative/digital contracts, referred to as applications that don’t have any downtime, censorship, or interference. Games, operating systems, job markets, messengers, social networks are built through these EVMs.

Ethereum Gas measures the effort that it takes to execute operations. Operations include transactions, executing a smart contract, and withdrawing Ethereum into your bank for currency. It is similar to the lifeblood of this Ether crypto ecosystem.

Since Ethereum is heavily dependent on the miner hash rate, incentivization is top priority. The average gas price is usually 20 Gwei. Here, Gwei is the yardstick for measuring gas and is 0.00000002 ETH. This is dynamic and increases during high traffic times as more transactions compete to be included in the block.

This is one of the crypto-related factors you need to consider, which specifies the gas limit. In the current scenario, the rising gas cost is causing worry among the Ethereum users. As of Etherscan, the average Ethereum gas cost stands at 59 Gwei.

How Gas Fees is Measured

The high cost of gas is one of the various reasons clients are looking out for Ethereum choices. The logic behind Ethereum gas fees is that these duplicate payments work as compensation for lending their power to process transactions on the blockchain.

The designers of Ethereum didn’t anticipate that fees would ever make up a more significant portion of the overall transaction.

In terms of the mechanics involved in these transactions, gas is measured by a fraction of Ethereum – the units are either called Gwei or Nanoeth.

The gas fee depends on the transaction speed, and users can specify among slow, standard, fast, and rapid, with more secured transactions being expensive than the others. The other factor is the amount of gas it takes to complete the transaction.

The minimum gas for a simple transaction in the Ethereum network costs 21k Gwei, 0.00126 Ethereum. And the complexity of the transaction increases the gas required resulting in more Gwei. So, several small investors and crypto beginners avoid ETH simply because of the lock-in gas fees involved.

Considering the persistence and future of the Ethereum blockchain, we could hope that gas fees would decline in the future without volatile fluctuation. If there is no resolution to this cost-related issue, it would easily make Ethereum vulnerable to other emerging cryptocurrencies. 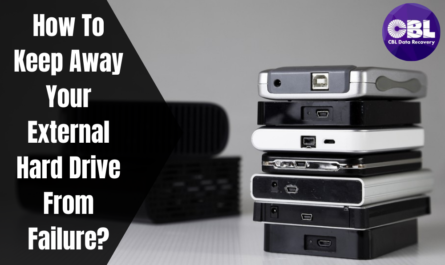 How To Keep Away Your External Hard Drive From Failure? 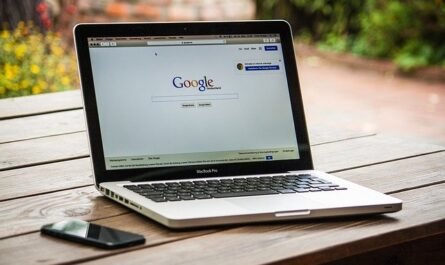 Why is There a White Spot on My Laptop Screen?