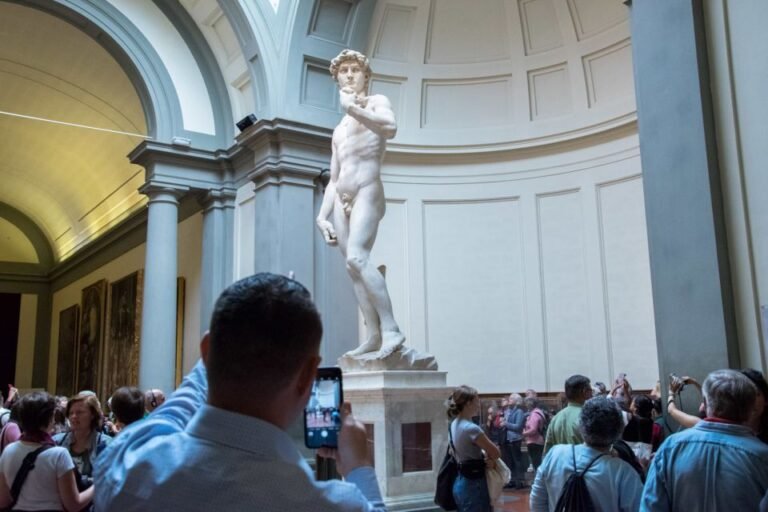 The busiest streets in Florence are dotted with opulent Renaissance palaces, medieval structures, a bevy of eateries, as well as retail establishments including artisan workshops and upscale department stores. You’ll quickly see why the capital of Tuscany is renowned for its fashion, art, and architecture as you wander its streets.

Florence offers the ideal street for you, whether you want to stock up on designer products, buy some hand-crafted leather goods, or just take in the atmosphere and historical sites of the city. To make the most of your Florence tours, familiarise yourself with the city’s busiest streets. And what better place than this article? This will give you an insight into the most popular streets in Florence:

Florence’s Via de’ Tornabuoni is a hotspot for high-end shopping. Major designer clothing retailers including Gucci, Prada, and Emilio Pucci line this street. You can explore historic palaces and museums like the Palazzo Spini Feroni and the Salvatore Ferragamo Museum in addition to clothes, beauty, and jewellery businesses. It is advised to purchase some designer perfume from Olfattorio Bar a Parfums Firenze if you want to indulge while shopping along Via de Tornabuoni. Between the Saint Trinity Bridge and the Palazzo Antinori is Via de’ Tornabuoni.

One of the principal thoroughfares in Florence’s historic district is Via Camillo Cavour. It is renowned for having numerous palaces and museums from the Renaissance era. There are various options for shopping and dining, including artisan stores, apparel boutiques, numerous cafes, and restaurants. Riccardi Medici Palace, which displays 400 years of Florence’s creative heritage, is another option. Start at the Riccardi Medici Palace and stroll north, passing past Piazza San Marco before reaching Piazza Della Libertà, to take in the ambience and architecture of Via Camillo Cavour.

The Viali di Circonvallazione is a collection of broad, 6-lane boulevards that roughly delineate the limits of Florence’s UNESCO-listed old centre. They are shaped like the city’s ancient walls. The broad boulevards, which date to 1865, were built to emulate Parisian boulevards. One of the finest ways to see Florence’s many central landmarks is to take this path. You might want to schedule stops along a number of streets, bridges, and landmarks when travelling along the Viali di Circonvallazione. Piazza Vittorio Veneto, Ponte Alla Vittoria, and Piazza Beccaria are all must-see locations.

One of Florence’s primary centres for art, innovation, and culture has long been Via Maggio. The street is bordered by Renaissance palaces that originally belonged to aristocratic families like Pitti, Corsini, and Ridolfi in addition to a large number of antique shops, galleries, and ateliers. There are also numerous museums and a tonne of fashion businesses. Stroll north from Ponte Santa Trinita (Saint Trinity Bridge) into Via Romana and continue in that direction until you reach the Porta Romana gate if you want to see the sights of Via Maggio’s palaces and artistic establishments.

Between the Ponte alle Grazie and Via de’ Bardi, Lungarno Torrigiani stretches along the south bank of the Arno river. It’s one of Florence’s best spots to take in Renaissance architecture while viewing a major waterway. From here, you can see the Uffizi Gallery, the Vasari Corridor, and the Ponte Vecchio. Numerous dining establishments, palaces, and live music venues may be found on the street directly behind Lungarno Torrigiani.

Via Roma and Via dei Calzaiuoli

The primary commercial district of Florence comprises the parallel streets Via dei Calzaiuoli and Via Roma. The famous Piazza del Duomo and Piazza Della Signoria, two of Florence’s principal squares, are connected by both streets. Beautiful architecture and high-end retailers like Armani, Valentino, and Fendi can be found here. We advise visiting the nearby La Rinascente department store if you’re looking to buy clothing or household goods, which are housed on six levels of a historic structure. On the rooftop, sip a spritz while taking in the cityscape.

The street known as Borgo San Jacopo, also known as Borgo San Frediano and Via Santo Spirito, is a prime example of Florence’s mediaeval architecture. Here, you’ll find historic houses, opulent mansions, and artisanal studios that showcase the artistic culture of the city. Additionally, it is situated between Ponte Vecchio and the well-known Saint Trinity Bridge. We advise you to stop by local historical sites like the 16th-century Grotta del Buontalenti del Giardino di Boboli and the 18th-century Church of Santa Felicita while you’re there. By crossing the Saint Trinity Bridge, you can see Borgo San Jacopo with the Ponte Vecchio serving as its backdrop.

So, in the event that you are taking Florence tours make sure that you book your tickets well in advance. Also, go through this list to get a mind map of what places to visit. Safe travels! 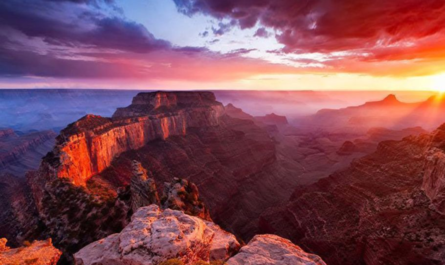 Planning a Trip to Stonehenge: Things to Consider, Tips and Advice 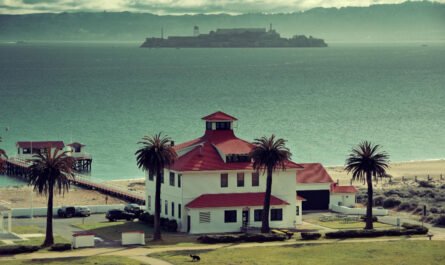 5 Things You Should Know Before You Book an Alcatraz Tour 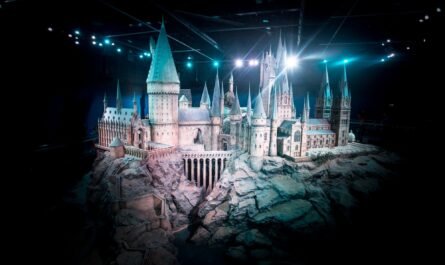