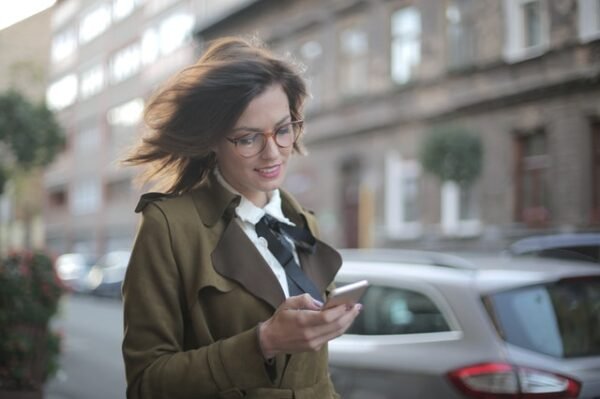 The costs associated with owning a vehicle are immense. Not only affecting personal finances, car ownership also has significant environmental costs that are rarely considered, from the wasteful manufacturing process to the damaging CO2 emissions. In an effort to reduce our carbon footprint, the most logical solution would be to purchase fewer vehicles, and car sharing can be a wonderful way of achieving this goal.

Being a modern form of car rental, car sharing allows individuals to use different vehicles and brands for a shorter period of time, without needing to purchase or maintain private vehicles, thus presenting a number of benefits when it comes to sustainable modes of transport.

Reducing the impact of production

From large factories polluting the environment to the use of non-recyclable materials such as plastic, the negative environmental impact of car manufacturing is quite significant, with the carbon footprint of a single new car often equating to several tons of CO2e. In terms of eco-friendliness, the wisest solution would be to minimize the supply and demand of new vehicles, rather than increasing production simply to satisfy the need for novelty.

Car sharing can be a great solution to this issue. As this practice encourages more sustainable alternatives in instances where individual car travel is not entirely necessary, it subsequently decreases the need for the frequent purchases of new vehicles. Furthermore, car sharing has proven to be a good way for local governments to increase the efficiency of public transport, as is evident in highly populated metropolises such as Tokyo and Moscow, some of the world’s top cities for car sharing.

Reducing the need for individual vehicle journeys by opting for car sharing also means that fewer vehicles need to be parked in city streets, thus lowering the congestion in inner-city car parks, and helping to avoid traffic jams common in large cities. In turn, this gives cities the opportunity to replace the currently necessary concrete areas with alternatives that are more beneficial to the environment, such as gardens, parks, and other green spaces.

In countries like Australia, for instance, where car share in Sydney has become one of the most popular modes of transport, this green practice has even more sustainable implications. Providing citizens with an accessible mobile app that allows them to effortlessly pick up, drive, and later drop the car off after the journey, such car sharing options also decrease the need for frequent vehicle replacements and new car purchases.

It’s no secret that cars are among the largest air polluters, emitting carbon monoxide, nitrogen oxides, and other damaging compounds. Apart from increasing the levels of greenhouse gases in the atmosphere, thus warming up the Earth and damaging the ozone layer, these pollutants can also be quite toxic to humans, causing cancer, respiratory, heart, and other diseases.

However, what individuals often fail to consider are the carbon emissions related to the entire fossil fuel production process. From the extraction and cargo to the refining and distributing, the CO2 emissions of fossil fuel are incredibly high. Due to this collective impact, a single vehicle might use up to five times more carbon per mile than manufacturers state, proving that car sharing is a more sustainable alternative when it comes to reducing our environmental impact.

Decreasing the amount of waste

Apart from the wasteful production process, another surprising fact about individually-owned vehicles is that they rarely reach their full potential regarding their use and replacement. In fact, cars can be used for decades with proper maintenance, but due to the high service costs, we often replace them before it is truly necessary. Clearly, reducing the production and increasing the use of cars would be ideal, and car sharing can be the simplest and most logical solution.

Being among the oldest and most common forms of car sharing, taxis, for instance, tend to accumulate approximately 300-500 thousand miles before being replaced. Most individually-owned vehicles, on the other hand, rarely have over 150 thousand miles before they are considered old, having a significantly lower usage than a taxi, and proving once again that car sharing is a much greener solution.

Evidently, the benefits of car sharing are aplenty, often with far-reaching impacts on the health of the environment, as well as our own definitions of sustainability. There’s truly no doubt that this practice’s rise in popularity will have quite a positive and beneficial outcome, leading to safer, cleaner, and more pleasant living environments.

Also read about: 7 Key Things to Do Before You Junk Your Car for Cash 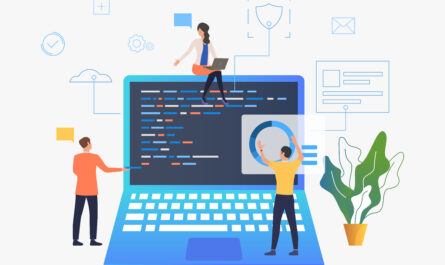 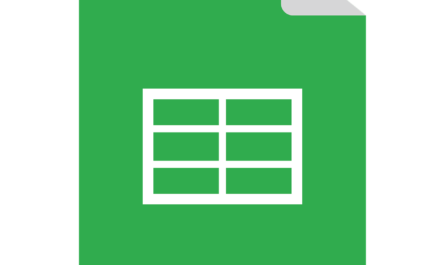 Can Spreadsheets Be Used to Run Your Business? 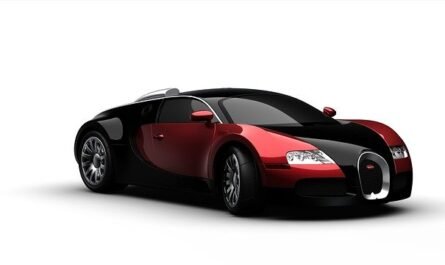