Tasker profiles: Many people believe that Androids are easy to work upon when compared to iOS, the credit for this ease goes to Tasker. Tasker enables a person to perform various automation work such as saving battery to using fingerprints for regulating any app very easily.

Tasker can be described as a task control and automation application available at the play store of Android smartphones. Since most of the programming apps deal with coding lines, the tasker provides the customer with a friendly interface to create and explore mini Android apps. This app is minimally and intuitively designed and therefore, it is easy to use by the users.

How to use Tasker?

Criticism is what Tasker faces for being complicated but they can be useful in any way. Therefore, it is important to learn to operate Tasker profiles from the basics. The main aim of the app is “actions” to occur to make the mobile work in a specific way. It consists of about 200+ built-in actions which include functions like media, alert, and theme display. We know what basically “task” refers to, it is simply a collection of actions. Thus, any task can be performed by a set of actions customized by the person.

There is a need to set “context” for the task to obtain the desired result in the desired manner. Other things which are required are, “profile” (collection of contexts and tasks), “variable” (refers to “states” which would gradually change with time), “scene” (customized user interface) and “project” ( comprises of profiles, variables, tasks, and scenes).

To provide complete ease to first time users, the application offers beginner’s version. As soon as one opens it, three tabs pop up at the top of the page; Profiles, Tasks, and Scenes. According to convenience, the user can switch to the advanced version. Users can also adjust different areas of the app through Tasker’s preferences. A user may use Tasker profiles for multiple reasons. He can use it to send reminder messages to someone after going to bed or use it to disconnect the Wi-Fi at a certain duration and may even close specific battery draining apps when the battery is low. Tasker is an app for everyone’s needs.

Tasker consist of simple navigation and the UK is very clean. There are four important tabs available at the top on the interface named as, Profiles, Tasks, Scenes, and Variables

Tasker has the power to control the smartphone extensively but for this it requires permission. It can create pop-ups and put up annoying access requests. It depends on the user and also he can choose not to give Tasked access to certain things but this would affect the apps functioning.

Tasker is exceptionally good at coordinating the profile and task together. Thus creating a new profile is an option rather than using various apps according to context. User can decide the time or location he has arrived at, instead of putting up a mute action. One can create his wallpaper by choosing Display then set Wallpaper.

An exit task enables Tasker to know what to perform when a profile is no longer active. Moreover one can create a task and then simply go to profile, long press over the task name. Later tap on the “Add Exit Task”. Thus exit from the task.

To check whether the tasks work one can perform this. Here, one needs to open the “Tasks” tab and select the task to be a runner, and soon the “Task Edit” screen open. Now tapping the play button at the bottom screen would make the user see how the task works.

The benefit of using Tasker profiles is, it provides a reward to the time and investment the user puts in it. One cannot master using it just in 5 minutes but with time one can learn and access it more. Once the user gets to know the Tasker well, he can easily customize things according to his convenience.

Tasker is an excellent app that is powerful, complex as well as flexible automated and programmed app. Learning Tasker can be like a steep curve. Once a user becomes familiar, the app turns out to be proficient and is worth spending time. The only price, a user needs to pay is for the power and control to the Gasket which wields over the Android device. 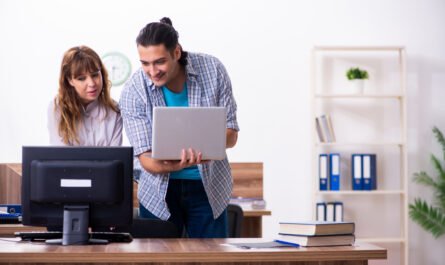 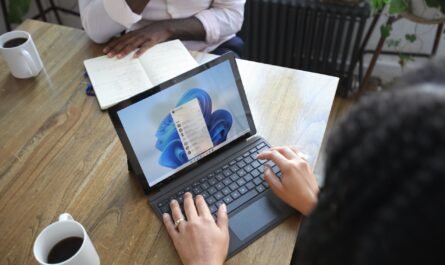 How to Test Microsoft Dynamics 365 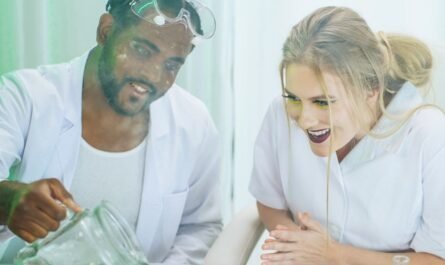