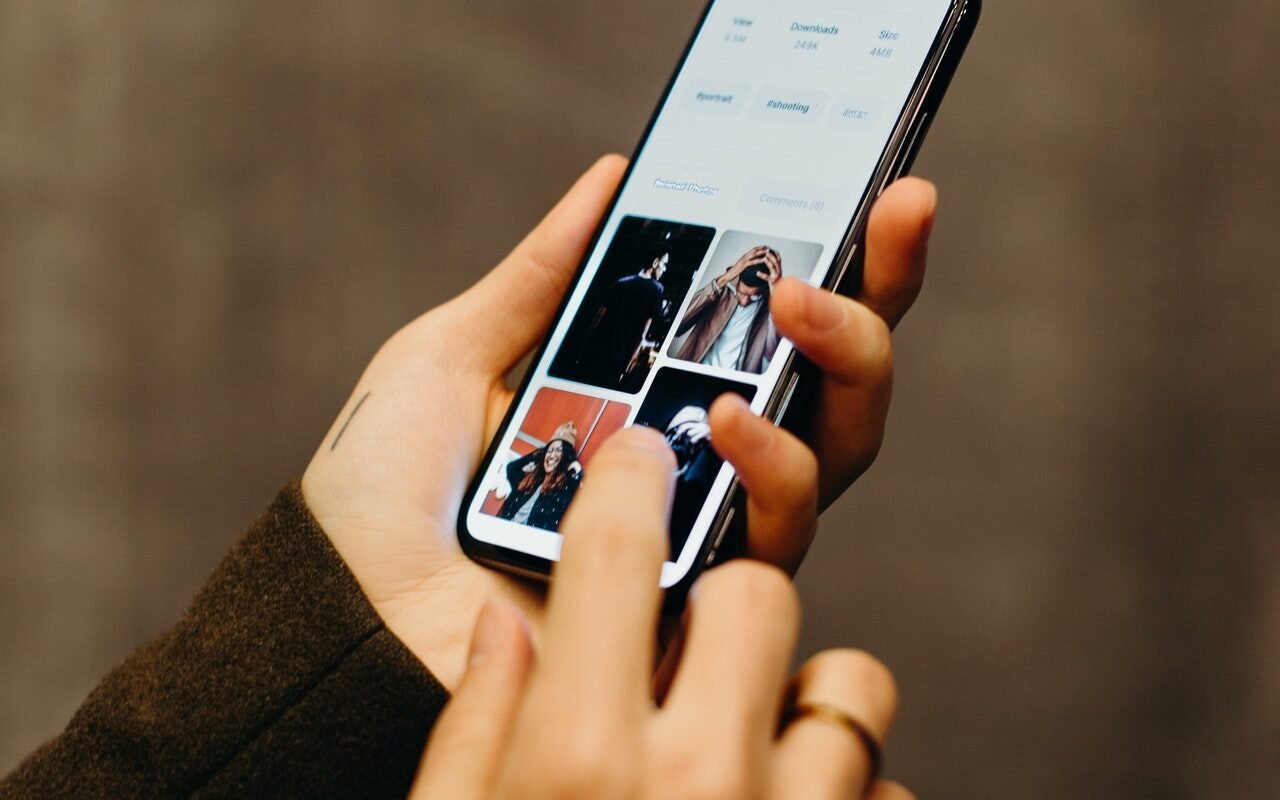 React Native Development is a new technology that utilises tools to further app performance to a great extent. This technology is multi platform and independent. This means that it can be used to develop apps across platforms like iOS and Android. RN development considerably reduces the dependence on developers for app development. The technology was first developed by Facebook; is today used for app development for varied social media sites.

The primary benefit, if you are looking to hire React Native developers, is that RN is completely open source and has a large community base online for support and troubleshooting. RN codes can be developed on simple programming languages like JavaScript and utilised further across platforms. There is no need for maintaining two teams and two distinct codes for different platforms. The following are some of the key updates to the RN technology in 2022-

RN development entails the creation of ‘native modules’ for each platform where the app has to be launched. This means that the Javascript codes when executed; are unique and native for each separate platform. Native modules essentially aid developers to use native coding in other languages like Swift, Java, Kotlin to merge with Javascript codes. They act as a bridge between different codes to save time and enhance app productivity and performance.

A new feature to RN development is the creation of ‘Fabric’; which makes the mobile app performance smoother and more responsive as compared to past times. The Fabric revolutionises the way apps perform and makes the user experience incomparable to native app performance. Fabric helps the app to prioritise tasks, reduce the excessive consumption of memory and to create an immutable shadow tree. These features are essential to improve the app performance and reduce response time for each app interaction.

RN development has advanced in terms of new and improved APIs for users. API (Application Programming Interface) helps the communication between two different apps. With new and improved APIs, the response time for apps developed through RN development has been reduced further giving users an optimum experience. The latest APIs can access hardware and software at the user’s end like a phone camera, bluetooth, message inbox, location etc. This enables faster performance and an enhanced user experience.

React Native (RN) development has become very popular with the rise in the usage of social media technologies among the vast Internet user base. RN technology helps to create faster, more responsive, technically sound and visually appealing mobile apps. Here are some of the advantages that business organisations gain when they hire react native developers:

The working of RN is based on three main components- Javascript codes, native codes and native modules. The creation of native modules acts as a bridge between the native code threads and the Javascript codes for each app function. A connecting bridge automatically reduces the time taken to implement tasks, and thus improves app performance drastically. In the absence of this bridge, it would take a substantial amount of time to implement even the most basic commands.

The user interface is one of the key deciding factors for users to judge app performance and credibility. A poor user interface does not hold the interest of users for a long time. RN development has some high end declarative features which make it easier to create a rich user interface for the final app in development. A Software services company ensures that these technical features create a fast responsive and visually appealing user interface, also technically adept to handle each user request with ease.

A singular code in Javascript can be utilised to run the app across platforms. RN development offers a smooth and fast coding and development environment to developers. Since there is no need to write multiple codes for differing platforms, the overall time required for app development is low. Also, RN technology is open source. Thus there is a large community support for developers and experts to interact online and share knowledge regarding the technology. This enables smart and rapid app development in a smaller time frame.

A similar logic applies to app maintenance. As a single code can be used to run the app on different platforms, the same developer/ maintenance team of a software services company can handle the app maintenance. Platform specific versions of the code do not exist, thus making it easier for developers to run maintenance testing procedures, which are routine and necessary for any app development process. Better maintenance helps to reduce the occurrence of bugs and improves the user experience and app durability.

State of RN Developers Market in 2022

The number of mobile apps is on the uptrend in recent years. With an increase in mobile applications and their usage, developers are also in higher demand than before. Every business organisation looking to launch its app for online users needs to identify a core developer team to handle this task. From design through the selection of frameworks, platforms, programming languages, and app production technologies, to the final launch and response tracking, each process is specialised and necessitates the use of specialised developer skill sets.

Businesses also need to identify the key factors which affect the app development costs like app design, complexity, app category, user authorization level, hardware dependency and size and skills of the developer team. The RN developers market in 2022 is increasing as React Native is gaining popularity in the social media and entertainment app category development.

Average Income level of RN developers around the world:

Salaries of RN developers are lower in European countries and range from USD 0.30 lakh to 0.80 lakh per year. This could be due to the higher availability of skilled labour as compared to other regions.

Made, Chosen and Supported by Experts

React Native development is relatively new and its potential is being explored widely in the form of new and improved apps across platforms. RN technology has the ability to track the usage of memory to develop more efficient apps. React Native technology has been created, chosen and supported worldwide by experts in the tech community. It is an open source framework and thus has a large community base of users, followers and knowledge experts.

React native technology has many advantages such as code reusability for different platforms, savings in app development costs, live reloading of modifications to the code, high performance, third party plugin support and a high level of integration to native codes. The user interface can be developed at a higher level with RN tech capabilities. An emerging app development technology, RN has truly changed the game for the creation of smart, responsive, intelligent and superior performing mobile applications.

Read more: Should you Outsource Mobile App Development for Business?

I am Kiran Patel, a technology enthusiast. Blogger & Author by passion. Whether you talk about passion or profession, by both I am a writer! I am a Guest Author on many reputed sites and have been sharing my knowledge for many years now.

View all posts by Kiran Patel → 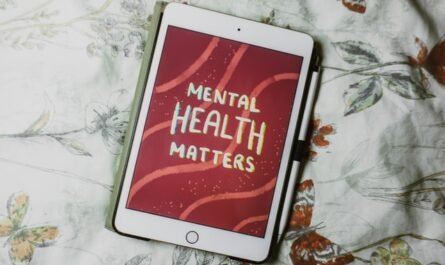 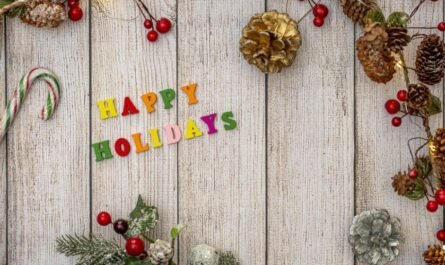 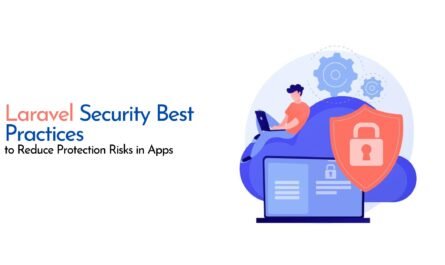