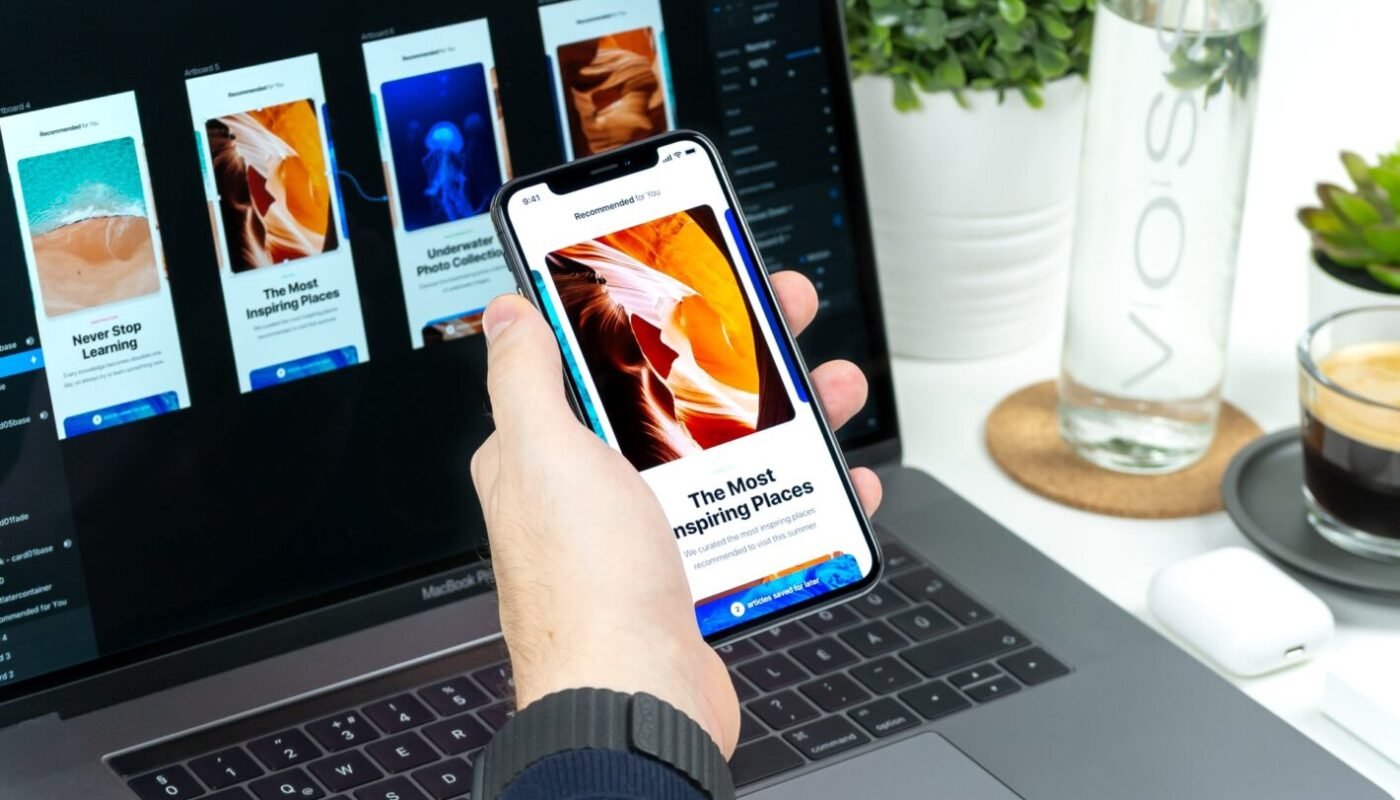 Communication has become very easy than ever before, and smartphone apps are a big part. Statistics suggest that people spend 90% of their time on their phones rather than their computers. In late-2021, the average smartphone user spent 5-6 hours each day on their device.

These figures demonstrate that the value of adopting a mobile app to increase your company’s exposure and marketing efforts cannot be overstated. Selecting the right kind of application for your company, on the other hand, might be challenging. This blog will discuss the pros and cons of both things. Additionally we will discuss a detailed comparison of PWA vs. Native apps and finally how to choose among them.

What is a (PWA) Progressive Web Application, and how does it work?

PWAs (Progressive Web Apps) are web-based apps that imitate the functionality and user experience of native mobile apps. PWAs use various technologies and languages to simulate the mobile app experience, including Polymer, React, AMPs, and Ionic. The distinction between a PWA and a native application is minimal, if not non-existent, from the perspective of a non-tech app user.

A PWA is accessed through a browser. So it can be operated on any operating system and mobile device (smartphone or tablet).

A PWA is still a website, and it does not require a significant development investment. Due to its cross-platform interoperability, a PWA is only developed once, requiring only one development team.

You don’t need to download PWA to use it, and you merely need to open it in a browser and pin it to your home screen to have it available.

A PWA is a website in the technical sense. Instead of initiating a marketing effort, you can use SEO benefits to promote your website.

A PWA requires very little memory because it is not downloadable.

A PWA keeps users interested with push notifications, despite it being nothing more than a modified website.

UX/UI that is similar to that of an app.

A progressive web app development  has the same feel as a native app.

A PWA updates without the user having to do anything; all new features are automatically available.

Consumption of the battery

This web application development requires Internet access and quickly depletes the battery. Another cause of excessive energy usage is that PWAs use technologies not designed for mobile use. As a result, devices must work harder to decode the information.

Because PWAs are Google’s “brainchild,” be aware that not all of their functionalities are supported by iOS.

What is a native application?

In its most basic form, a native app is an application that has been innovated to run on a particular platform or device. If you’re reading this on a desktop/laptops, you already have at least some native program installed, such as a calendar or email client.

On a mobile device, a native app is intended to function with a particular operating system (OS), such as iOS (for Apple devices) or Android (for Android smartphones) (for others, like Samsung or Xiaomi). Native apps are written in the device’s and OS’s native programming languages. For example, iOS applications are written in Objective-C or Swift, but Android apps are written in Java.

A native app, as the name implies, is created in the device’s native language. This means that mobile applications use very little battery power while providing fast speeds and a broad range of advanced capabilities. Many businesses prefer native apps to its progressive online counterparts because of their superior performance.

A smartphone app can work adequately in an offline state due to regional storage and seamless data syncing with the cloud. When the network is available, these apps often cache data.

Native apps are superior at data security protection as they have complete access to hardware platforms. Two-factor authentication, for example, is available with native apps.

Because native apps are tailored to a specific operating system, you’ll need to engage a different project team for every platform. For an Android app, you’ll need a Java or Kotlin developer, whereas, for an iOS app, you’ll need Swift or Objective-C experts. Simultaneously, you can employ a team of React Native developers to build a hybrid project that works on both platforms. Remember that a PWA is not the same as a native app despite its similarities.

To use a native app, you must do more than click on the provided link. A user should go to an app store, identify the software they want, download it, and install it. This procedure can take a long time. More than half of users prefer to shop or browse on a brand’s website or web app rather than downloading the app.

One of the significant drawbacks of smartphone apps is that they consume too much RAM. A typical Android app is 14.6MB in size, whereas its iOS counterpart is 37,9MB. These figures, however, may vary based on the type of app.

Comparison Of PWA vs.Native app in 2022

Should we go with a Progressive Web App (PWA) or a Native App?

Both native apps and PWAs have advantages and disadvantages. When deciding between them, think about which features each one excels at and how they fit your app’s mission.

If you want to develop a progressive web app, keep the following in mind:

If you’re looking for a unique way to express yourself, consider developing a native app.

The variety of options provided by the applications makes it difficult to pick the best decision. The two types of apps have significant distinctions, and choosing the best solution is very dependent on the application. The audience, product, timeliness, primary business, and budget are essential variables considered while developing a PWA or native app. Contact us to make this process easy; we will help you achieve your dreams.

Read more: How To Develop AI-Based Application – A Step By Step Guide 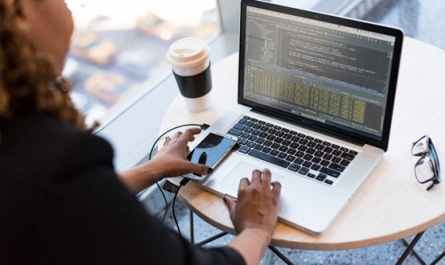 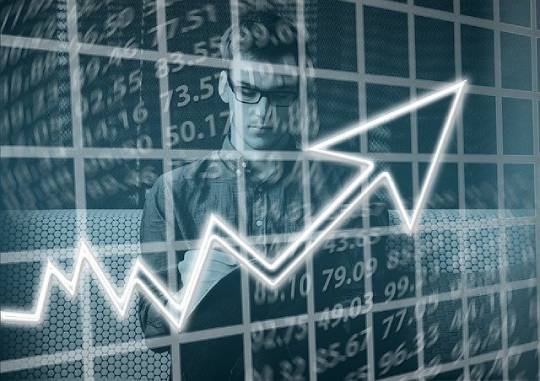 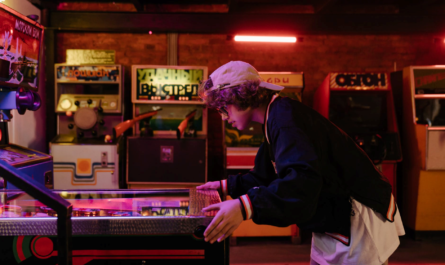 Create the Next Pinball with a Mobile App