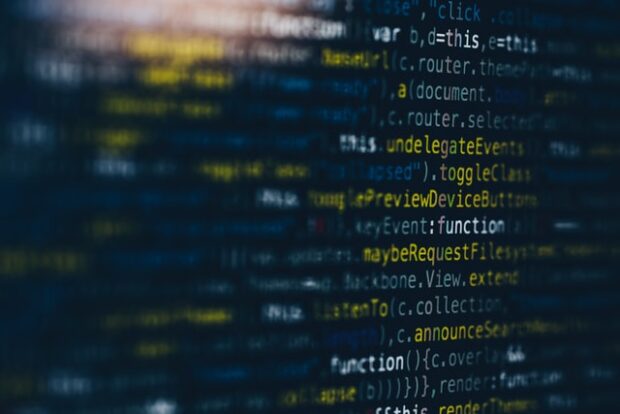 PHP stands for Hypertext Preprocessor -known as a versatile web development technology. It is  one of the popular and widely used programming languages. This platform allows developers to launch robust based secure websites and web applications in the market.

According to Statista, PHP rounded out the top five most searched for language tutorials on Google. It is powered by popular platforms such as Facebook and Wikipedia. Developers have many reasons to opt this programming language as it offers active community support, real time access monitoring, and cross-platform compatibility.

The list of PHP benefits is endless but among them one of the foremost reasons that developers prefer to opt for this programming language is it provides a huge range of third-party application frameworks to the developers. Symfony and Laravel are the widely used platforms to build websites. It helps to boost the speed of the development and also overcomes the several technical challenges.  In order to leverage all the benefits of PHP development and its framework, partner with a PHP development company.

In this blog post, we have discussed the most used PHP frameworks, and developers should know about them.

Most Known  PHP Development Frameworks in 2021

Laravel is one the most preferred frameworks of the web developers. It is based on open source and free attributes. This framework is written in PHP programming language and launched under  MIT License.

Symfony was launched as a free software in 2005, but now it is known as a PHP web application framework and a set of reusable PHP components/libraries. This framework was launched under MIT License and written in PHP programming language. It is considered the best choice for large-scale enterprise assignments.

CodeIgniter is also an open source based PHP powerful framework. It is used for the rapid website development process.This tool allows developers to build robust and dynamic web sites with PHP.  Written in PHP programming language and launched under MIT License, it is supported by an elegant toolkit and  delivers high performance. Launched in 2006, it has loads of in- built features.

Yii is pronounced as “Yee or [ji:]. It means simple and evolutionary also be an acronym as a “Yes it is!” This framework is based on open source and highly supported with MVC PHP architecture. Yii is launched under the New BSD License and written in the programming language PHP. Also supports cross platform development process.

As its name suggests, it is one of the most popular PHP frameworks. It helps you to build PHP based websites with less configuration. This framework is popular as it is supportive with extensive functionalities and allows programmers to build complex as well as simple web applications.

PHP is rapidly growing in the industry, and many new websites based on this technology are making its way towards the market. In this blog post, we have mentioned the best PHP frameworks that every developer should know to meet the modern development requirements. The above mentioned frameworks have their own specialities and ensure developers to launch successful projects with less time and effort. 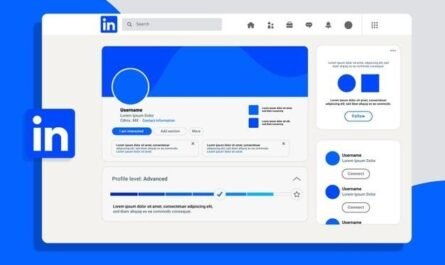 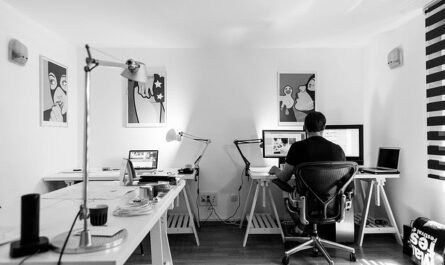 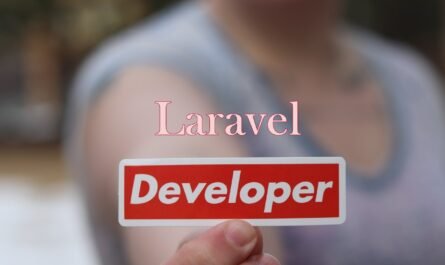