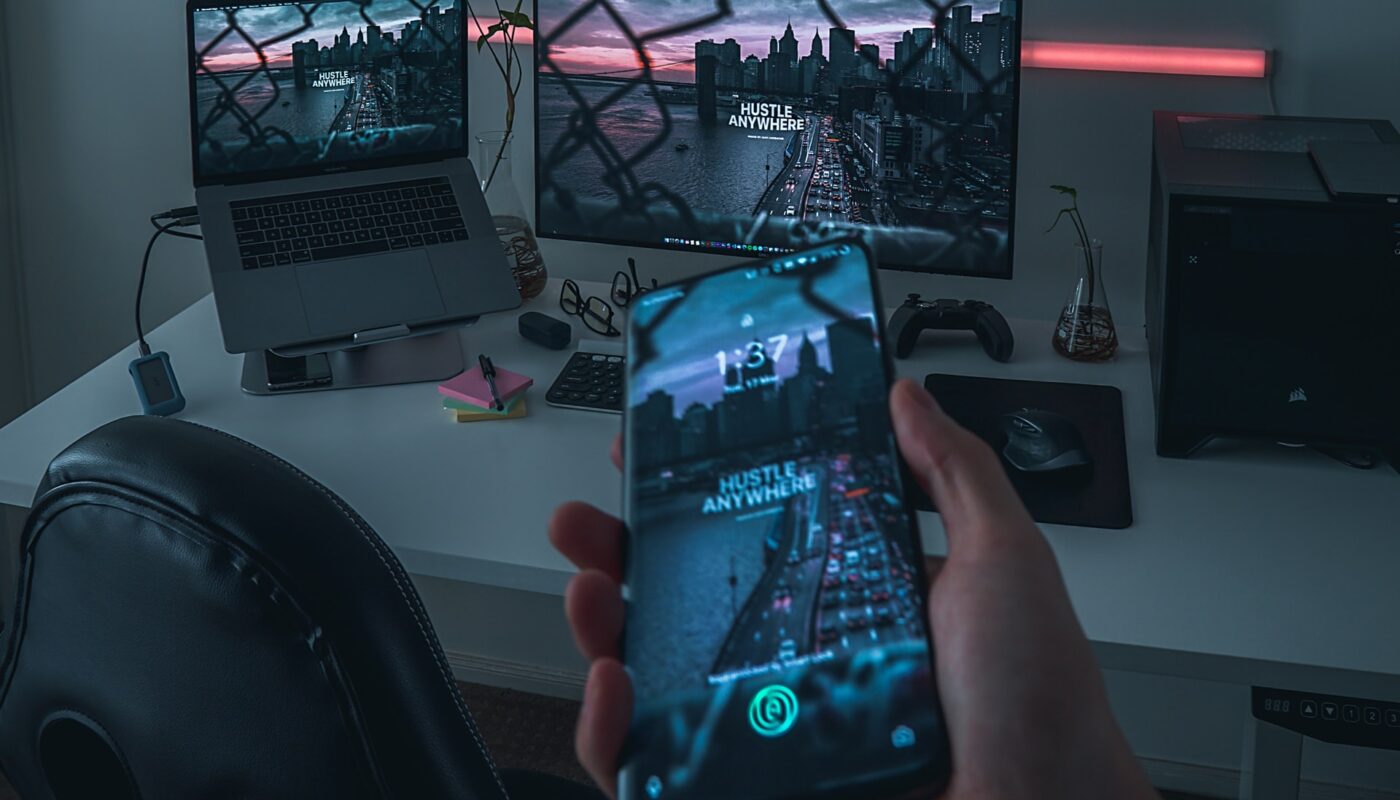 Most video gaming enthusiasts know that playing games on their computer or console will deliver the best experience. Those games have fantastic graphics, frame rates, and mechanics.

Not everyone has the chance to spend one or two hours a day playing games in front of their computer, and they may not even own a video gaming console. That is why reading about the latest mobile games coming out is so important to a lot of people.

Nearly everyone has a smartphone these days, and many people do not mind using installment plans to secure themselves the latest flagship device every few years.

With such powerful smartphones in our hands, the ability to play games on mobile has never been greater. Mobile games are not only improving graphically but in terms of gameplay mechanics and storylines as well.

Below is a rundown of five top-rated mobile games for both Android and iOS smartphone devices.

There have been so many calls by fans of the Rocket League game to port it onto smartphones. While the version that you can play on computers and gaming consoles is very different from what you get on iOS or Android, Rocket League Sideswipe is an outstanding game in its own right.

Sideswipe plays on a 2D plane, but that does not make the title any less fun. You can expect all the thrills, spills, action, and drama that you get with regular Rocket League games. If you no longer have enough time to sit in front of the TV and get your “flying cars playing soccer” fix, then Rocket League Sideswipe may be the best game you play all year.

Another advantage to investing time in this game is that you know the developers will continue to improve the gameplay, add new game modes, and deliver constant support for bug fixes.

When you read about Genshin Impact, you may think that people are exaggerating about the quality of this game. Then you play for the first time, and you realize they were underselling what a wonderful experience it is to play this title.

Genshin Impact delivers stunning visuals, excellently choreographed cutscenes, compelling characters, deep stories, and well-balanced gameplay. If you enjoy games where you can fight enemies, solve mysteries, explore new worlds, and enjoy an overarching story, then you will have a lot of fun with this mobile game.

Another reason gamers are enjoying Genshin Impact so much is that it is one of the few popular mobile titles that is not constantly inviting its users to purchase in-game items. Microtransactions are such a hot topic in gaming, and Genshin Impact appears to be winning over the community with its present stance on the issue.

A role player game that does not hold back in terms of style, gameplay mechanics, storyline, and action, Fantasian is such a fun experience on smartphones.

If you play a lot of RPGs, you may find some elements of Fantasian familiar. The game does not steer too far away from the way that certain mechanics and controls work in similar titles, which may be viewed as a positive. What Fantasian does do is polish everything significantly, which results in a very enjoyable gaming experience.

Whether you are a seasoned player of RPGs, or you have never experienced one of these games before, you can have a great deal of fun with Fantasian. The game is designed to be approachable, which means that even someone who has never played titles in this genre can understand how the gameplay works within a few minutes.

If you have childhood memories of playing older soccer games on your computer, Dreamcast, or early PlayStation or Xbox console, you will love Retro Goal. Everything about this game is a love letter to those classic soccer games from the late 1990s and early 2000s.

While the graphics are significantly worse than what you would expect from a mobile game in 2021 or 2022, the developers chose to create the game in such a way on purpose. You are playing a retro game, with the retro graphics to boot!

One of the great aspects of playing Retro Goal is that it is made to be enjoyed with touch controls. You do not have to connect a Bluetooth controller to enjoy this game, as passing, shooting, movement, and tackling are all easy to perform with various touches on the screen.

A list of the best mobile games for 2021 would not be complete without a racing title. As any mobile gaming enthusiast would tell you, racing games are a great deal of fun on large-screen smartphones and tablets. The gameplay is very easy to convert into touch controls, while you can move around the device to turn the car left and right.

Table Top Racing is a high-speed game that allows you to race tiny cars on unique tracks around the world. Think of this game as the love child of Mario Kart and Micro Machines, but even more fun.

Rather than asking you to spend money on microtransactions, the game focuses on asking the user to improve their car through results. If you win more races, you get more in-game currency that you can spend on parts of your car or entirely new vehicles.

Enjoy the Best Gaming Experience on Your Phone

If you are limited to playing video games on your smartphone, you no longer have to settle for a second-tier experience. Mobile games are becoming on par with console and computer games, both for graphics and gameplay.

Whether you are using touch controls or attaching a controller extension onto your smartphone, you can have a fantastic gaming experience on the latest iPhone or Android device.

Each of the games mentioned above earned high marks from critics and the wider gaming community. These games span many genres, but each of them is worth your time if you are a mobile gaming enthusiast. 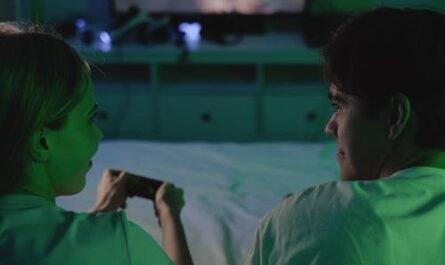 5 great video games based on your favorite flicks 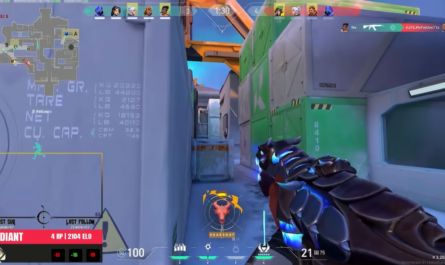 Top 10 Tips to Get Easy Kills in Valorant 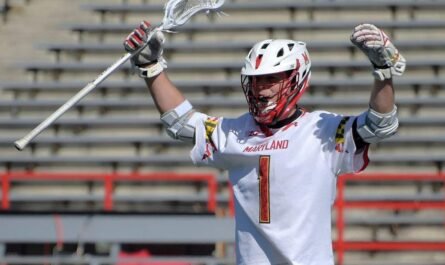