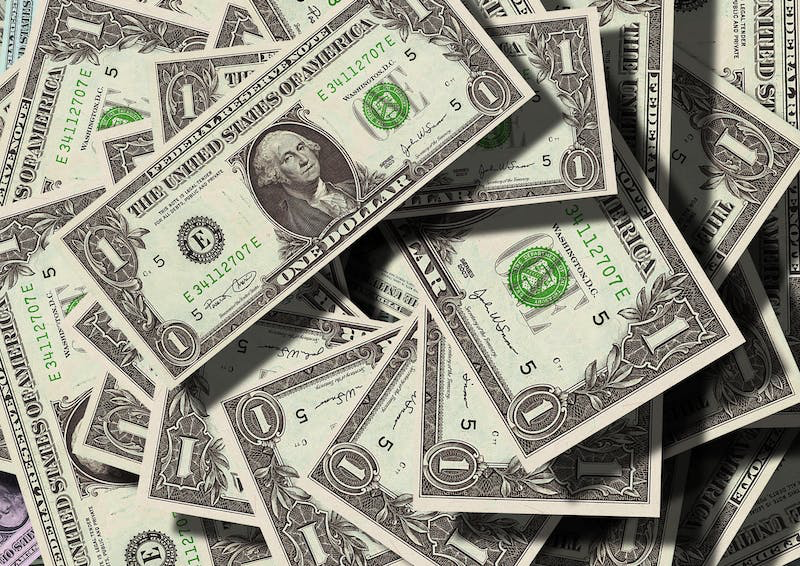 Nowadays, there are different ways to pay for your commodities. However, fiat currency has been the most common way of paying for goods and services since ancient times. It is a type of money that governments issue as legal tender. In this article, we’ll talk about the different things you should know about fiat currency.

1) What Is Fiat Currency?

Fiat currency is a form of money that is created by government authorities. The term “fiat” means “let it be done.” This refers to the fact that the government can create any amount of currency they want.

The government can also decide how much each unit will cost. Fiat currencies have value because people trust that the government won’t print too many units or make them worth less than their face value.

Basically, fiat currency is the opposite of commodity money. Commodity money has an intrinsic value derived from its physical properties. For example, gold is valuable because it’s rare and hard to produce. Fiat currency doesn’t have value, and it’s backed by nothing but the government’s reputation.

2) How Do Fiat Currencies Work?

Fiat currencies work by being backed up by something else of value. For example, U.S. dollars are backed by the United States government. Most coin and paper currencies that are used throughout the world are fiat money.

Remember that fiat currencies aren’t tied to anything physical like gold. The metal and paper used to make coins and banknotes barely have any value. These are called fiat currencies because they’re not backed by anything real.

Instead, fiat currency is based on the faith that the government will continue to exist. If people lose faith in the government’s ability to pay its debts, then the value of their currency will fall.

Take for example the situation in countries like Zimbabwe and Venezuela. Their currencies were printed quickly, causing the currency to lose value. As a result, inflation was rampant, and hyperinflation occurred. This shows that fiat currency isn’t necessarily stable and requires constant monitoring.

Almost all national currencies are fiat currencies. The value of these currencies is usually determined by the country’s export of commodities and other economic activities.

For instance, the U.S. dollar is considered one of the strongest fiat currencies in the world. The reason is because the U.S. exports many goods and services. Therefore, the demand for U.S. dollars is high.

Another example of a strong fiat currency is the Japanese yen. Japan is known for making electronics and cars. They’ve become very successful at exporting products around the world. So, the demand for the yen is high.

Here are some of the pros of fiat currency:

Greater Control Over the Economy

When fiat currency is used as the main form of payment within an economy, there is greater control over the economy. Governments can manipulate the amount of money available by printing more or fewer units.

Since fiat currency is not backed by anything tangible, it tends to stay relatively stable over time. Commodity money can have varying values due to supply and demand. This fluctuation is often unpredictable.

Here are some of the cons of fiat currency:

If a country prints too many units of currency, this could lead to hyperinflation. When this happens, prices rise rapidly, and the purchasing power of each unit decreases. This leads to losses for businesses and individuals who use fiat currency as their primary form of exchange.

Fiat currency doesn’t guarantee a country from experiencing economic crises. Its value is closely tied to a government’s regulations and fiscal policy. So if a government doesn’t manage its finances well, it could result in lower currency values and higher inflation rates.

Fiat currency is the most common type of money that we use today. It relies on the government to print and regulate the amount of currency in circulation. Currently, other types of money, like cryptocurrency, are gaining popularity. This kind of money is completely independent of government authority. 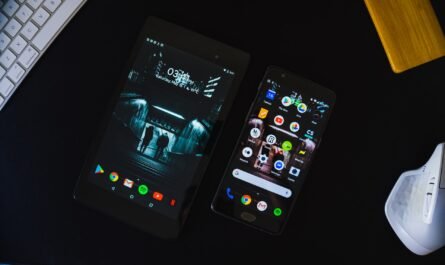 Should you Outsource Mobile App Development for Business? 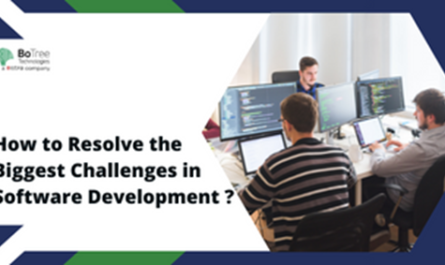 How to Resolve the Biggest Challenges in Software Development? 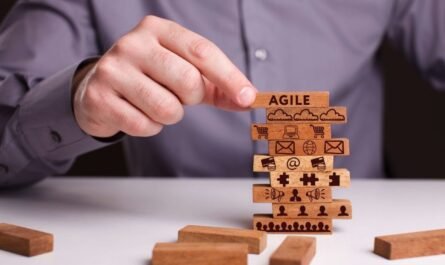