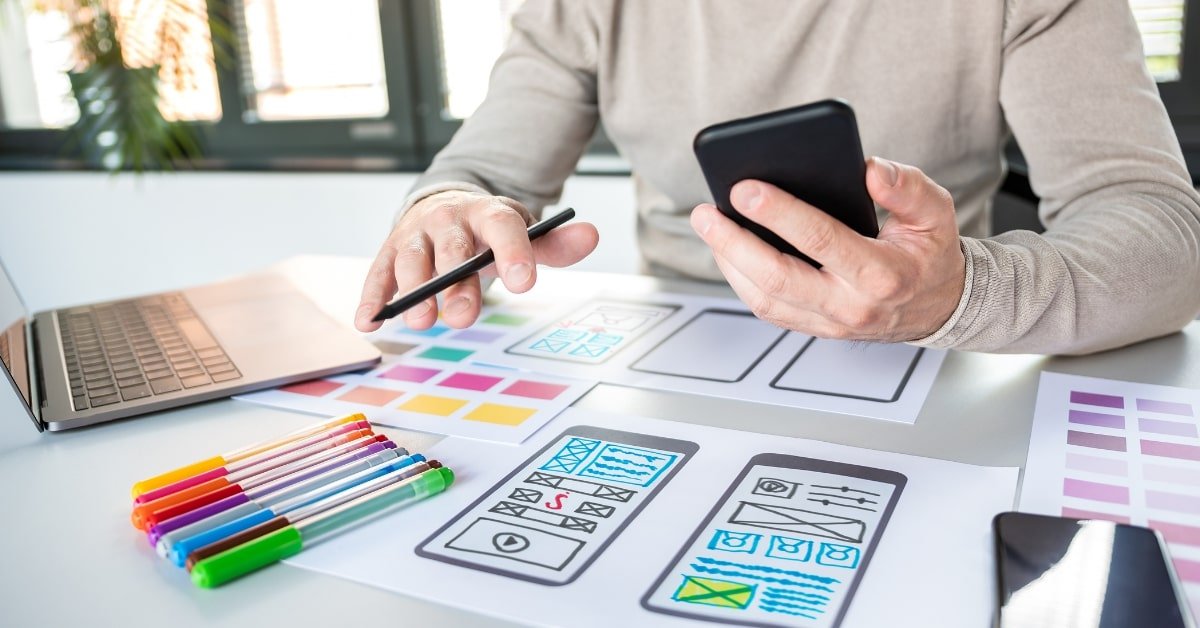 Are you interested in learning Java and wondering how it can benefit you in developing mobile applications?

A fact that each application has to go through a development stage before it is launched to the market so that it can be made to work. Some people who create these products use programming languages to write codes that make the products work.

As we know there a number of mobile app programming languages are available in the market such as kotlin, C, C++, and more.

After being carefully examined by security specialists and mobile app developers, Java applications have been found to offer robust security.

It also boasts a high-security system. Because of its easy-to-learn language code and the fact that it is well supported by Android designers, Java is ideal for developing Android apps.

But there is more to this programming language.

Let’s get to know in detail!

Why should you use Java for developing mobile applications?

Java programming language is used for developing Android applications and for many other things. It was created at Sun Microsystems and was first released in 1995. Since then it has been in the race of programming languages and is a popular choice among developers.

The folks at Oracle estimate that there are 9 million+ Java developers around the globe (at this time of publication). Let’s take a look at some of the facts below:

The Java programming language is especially useful for developing Android applications. Not only is Java a high-level and an open-source language but it also supports object-oriented programming (OOPS).

The OOPS programming methodology enables programmers to write modular code that can be reused on many different programs. It provides you with plenty of prototypical code that can guide you to make your own app. Using this coding technique, developers can make modular projects, thus making it easier to reuse the code in other applications.

Java programming is a great starting point if you want to learn to program; it is platform-independent, meaning that your programs will work on any type of device.

With cross-compilation, developers can write code on one machine and have it translated into the machine code of the machine that will execute the program. This helps improve portability to different platforms.

Moreover, Java engineers are able to test their applications by running different programming instructions on different devices such as Windows, Mac OS, or Linux.

Let’s look at a few instances:

You can find a lot of Java developers in the global marketplace thanks to the ease with which you can learn Java and the fact that it’s taught as a required subject in some of the top universities worldwide.

Developers can learn and create software using the programming language without getting bogged down in the details of how the software works. This simplicity combined with a relative abundance of developers helps keep custom software development costs low compared to other technologies.

Java app development is also complemented by some excellent programming tools, which makes it much easier for you to construct an application that suits your needs perfectly.

Powerful software can be of great assistance to Java developers in working with the Java language. It is readily accomplished with the help of a number of popular programming tools, including Eclipse, NetBeans, and many others.

In addition to that, these robust toolsets in the IDEs Javacsript give you several ways to influence your debugging experience when developing mobile apps.

Java is a vibrant language, largely thanks to its stable and massive community, Oracle’s continued commitment, and the cornucopia of applications and languages that run on the JVM. Not only that but new versions of Java are released regularly – with all sorts of exciting features.

Java developers also dominate StackOverflow surveys. It has a huge library of frameworks and libraries to provide solutions to almost any programming problem you might face.

In fact, Java may be a beginning programmer’s first language, as there are more than 900 courses on it on the Udemy platform and almost 300 on Coursera.

The standard for Enterprise Applications

Enterprise applications are a programmer’s greatest asset. This is due in large part to the Java programming language, which has been a part of the enterprise since the 90s.

Following are the reasons why these enterprise applications are its greatest asset:

Java software is designed to be user-friendly, and the language is updated periodically to offer programmers the best navigation or design experience possible.

In addition, code reuse makes it possible for developers to develop new applications faster by using code that has already been proven to work.

Hope you found this blog informative! If you have any questions, feel free to share them in the comments section below. We will respond to you shortly!

Naveen is the marketing and product head at JoomDev. He is working with JoomDev, a leading web and mobile app development company. He loves to convert his ideas into reality by developing WordPress plugins such as Mighty Addons for Elementor which helps you to supercharge the power of Elementor page builder.

View all posts by Naveen → 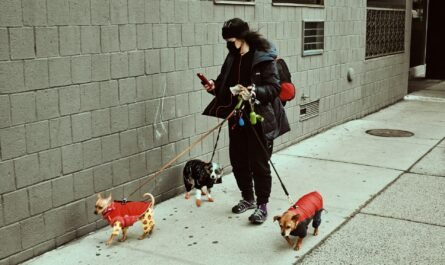 How to Find a Dog Walker in Your Neighborhood? 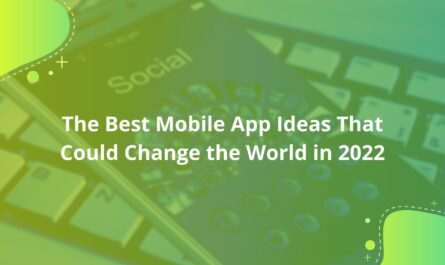 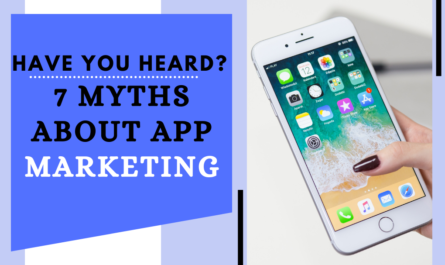 Have You Heard? 7 Myths About App Marketing