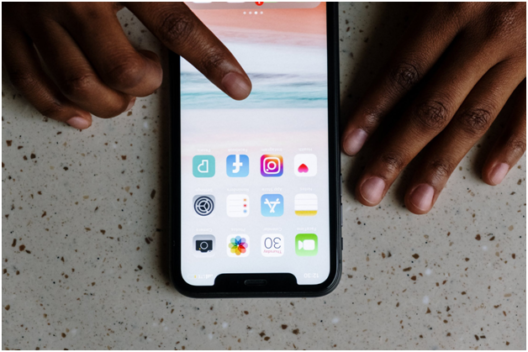 In the first part of our iOS 15 jailbreak series, we discussed the lack of  a stable jailbreak tool for iOS 15 . However, there IS progress being made online. In this part of the article, we will be looking at the most promising jailbreak tools for iOS 15.

Tweets from user@realBrightiup on Twitter have shown promising progress on a kernel exploit for iOS 15.1.

The screenshot in the tweet above means that there are exploits capable of writing into the kernel memory itself. This is essential for jailbreaking. However, Apple has heavily updated its security protocols, so jailbreaking an iOS device has become more difficult than ever before.

The safest and best way to experience jailbroken iOS is by not updating to iOS 15. JB detection has also gotten incredibly sophisticated, so even attempts at finding exploits are much more difficult.

Fun fact, one of the reasons the security protocols are much more sophisticated is because Apple hired former jailbreakers as iOS app developers into their ranks. Nevertheless, it’s not like Apple hired every single jailbreaker out there.

Still, you can’t help but notice that a lot of features that jailbreakers usually added to iOS have finally made their way into the official system. Here are a few examples of Apple providing users with iOS 15 features that were previously only available to jailbroken devices. Even now its possible to install jailbreak using no revoke method, for example this time the Altstore Mac is available that lets you sideload IPA files such as GBA4iOSthen never revoke, but you do need to resign them after a week.

Focus is a feature that simplifies your device to minimize distractions and increase productivity. It removes all unnecessary apps from your home screen, leaving only the essentials such as messaging and camera apps.

Many people jailbreak their phones in an effort to increase productivity. Thus, this feature has been a mainstay of many jailbroken devices.

Certain Apple devices, such as iPads, were previously incapable of going into “Low Power Mode” unless they were jailbroken. iOS 15 finally introduces “Low Power Mode” to the mainstream user base. It’s good to see that even if Apple is making jailbreaking more difficult, they are at least aware of the unique benefits that the community has developed and adapted for their systems.

Notifications are now much smoother and have a translucent visual quality. One of the most popular jailbreak add-ons are visual upgrades, and Apple has learned a few lessons from jailbreakers in that regard.

In addition to visual upgrades, functional changes such as prioritizing messages from close contacts have been added. No longer will important messages from family and friends be overridden by news headlines.

There are also “don’t forget” notifications added into the system, similar to several add-ons in the jailbreak store.

Back then, widgets on pre-iOS 15 devices lacked a fully realized Home Widgets tool. Now, both iPads and iPhones make use of a fully functional widget system. It even adds back old tools such as the Magnifying Glass, which was removed back in iOS 14.

How to Jailbreak with checkra1n

There’s no stable release as of yet, but Checkra1n’s exploits are hardware-based, which means certain devices are still capable of being jailbroken. Now another tool named checkra1n iremovalra1n is released for windows which don’t require any bootable usb method to jailbreak iPhone through windows.  Please note that the following methods are not stable. It is highly recommended you just roll back your iOS to 14 and use a more stable jailbreak tool.

The requirements for iOS 15 jailbreak are as follows:

iOS 15’s jailbreaking tools are currently in development, and only a few devices can even make use of the exploits. However, according to cruzingspeed, the Apple has mitigated the loss by adding features popular with jailbroken users, and jailbreakers are still working hard to exploit the new update. It’s only a matter of patience. Pretty soon, the iOS 15 jailbreak tools will be out for the public, but until then, stay updated on the latest news. 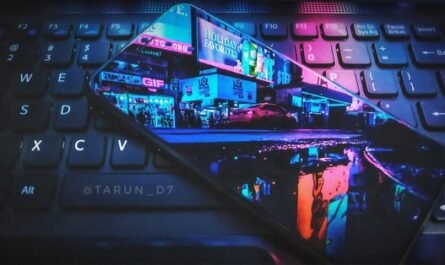 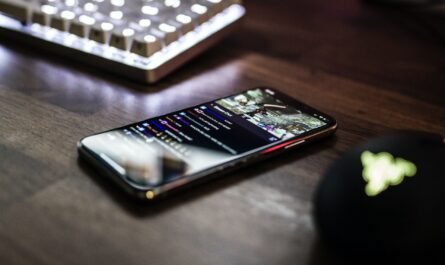 What are the Advantages of Depending upon Streaming Applications? 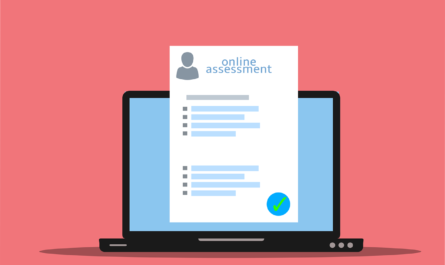 Online Tests Making it Easy to Hire the Best Developers