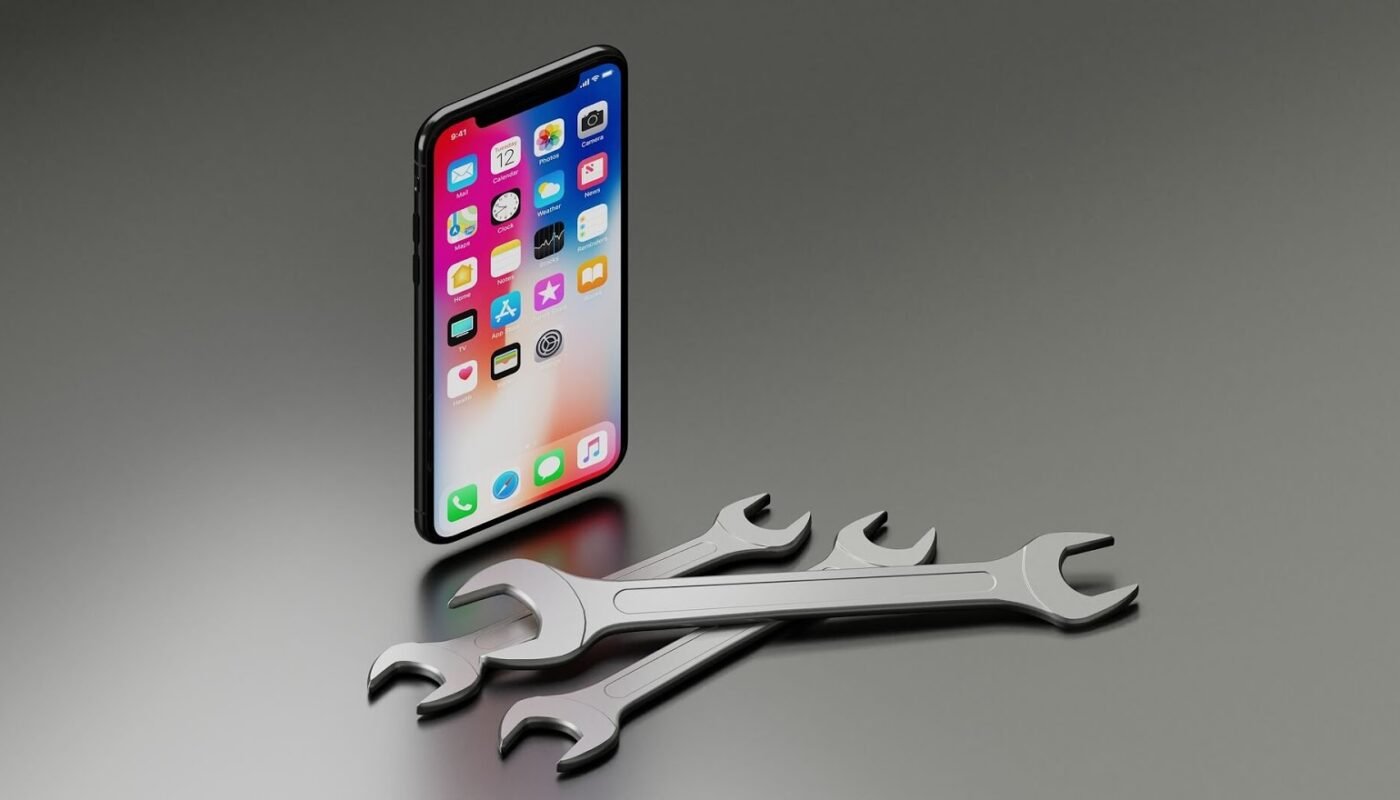 What is the meaning of Jailbreak iPhone?

Jailbreak iPhone: Jailbreaking means removing software restrictions imposed by Apple on iOS, iPadOS, tvOS, watchOS, bridgeOS, and audioOS operating systems. If you jailbreak your Apple device, it will allow you root access within the operating system and you can install software that is not normally available through the iOS App Store.

Moreover, a variety of tools are available to exploit different devices. According to Apple, jailbreaking is a violation of the end-user license agreement to have root access via exploitation of vulnerabilities.

Is it illegal to jailbreak iPhone?

Though it hasn’t always been legal, it is now legal to jailbreak. Jailbreaking comes under the Digital Millennium Copyright Act. This act addresses digital copyright issues. According to section 1201 of the law, it is not legal to circumvent digital locks that prevent access to copyrighted works including software. As we know its legal, so if you want to jailbreak you can download unc0ver jailbreak here.

Congress reviews the law every three years and has gradually expanded the list of exempted items. So, in 2010, it became legal followed by smartwatches and tablets in 2015. In 2018, Congress also added some other devices to the list.

Why is Apple against jailbreaking?

Apple has struggled a lot to design iOS making it exceptionally reliable and secure from the very beginning of your journey with your Apple device. It has built-in security features eliminating malware and viruses to provide more protected and secure access to personal information and corporate data.

Unauthorized modifications to iOS through this so-called jailbreaking bypasses the security features and as a result can result in multiple issues to the hacked iPhone, iPad, or iPod touch. These concerns include:

In addition to these mentioned problems, there are many more issues that may pop up. Apple is a brand of trust which is known for its security systems. It never wants to hear any complaint from its users as these pose questions about its efforts. That is why Apple is against jailbreaking process and has always stopped its users from going jailbreaking their devices to have a nice experience.

Does Apple know if you jailbreak?

Yes, Apple knows if you jailbreak. When the expert plugs a device into his Max, the software will automatically give you an alert that the device is jailbroken. Also, it will depend on the problem with the device and the expert skills and knowledge of the jailbreaking, and he will decide if they will consider the warranty or simply void it.

What happens if you take a jailbroken iPhone to the Apple store?

If you take your jailbroken iPhone into an Apple Store, it is less likely that you will get any assistance. Apple never wanted its users to jailbreak its devices. So, as jailbreaking is not supported or encouraged by Apple, it will void your warranty. You are supposed to modify the jailbroken iPhone removing the jailbreak before taking it to the App Store or your cellphone service provider.

No, Jailbreaking iPhone doesn’t mean carrier unlocked. It is a process like rooting an Android phone and isn’t related to unlocking carrier lock.

Unlocking and jailbreaking are two different things. And there is no public jailbreak for the firmware on your phone anyway. If you want to unlock it, you have to reach the carrier it’s locked to, or pay for a third-party unlock.

Does jailbreak void the warranty?

Although legal, it’s not necessarily a good idea to jailbreak your smartphone. Yes, sadly, Jailbreaking an iPhone or iPad device void the warranty.

Apple, the iPhone manufacturer does not consider jailbreaking the iOS, its operating system illegal, or the violation of their terms and conditions of use. However, it says this practice exposes a phone to a host of risks. These risks might be in the form of stability issues, security vulnerabilities, potential crashes and freezes, and even reduced battery life. So, if something wrong happens to your jailbroken iPhone, Apple is not ready to take its responsibility, and it’s up to you to fix it back.

Why people jailbreak their iPhone

There are many reasons why people jailbreak their devices. Some of the important ones are as follows:

Some users jailbreak iPhone to have a fully customized operating system. It makes them able to download apps that are unauthorized or banned normally, so they can bypass the file restrictions, and customize the overall appearance, making it attractive to the fans.

Many apps that are accessible on jailbroken phones carry pirated software, films, or music and you may not even realize you are going illegal.

Also, cybercriminals can take benefit of security vulnerabilities in jailbroken phones to hack into accounts and steal data.

If a user intends to switch cellular carriers for a better phone plan. But you also want to keep your device, the carrier will unlock it – often it requires that the device is paid off. However, being a tiring process, many users bypass the carrier at all. A jailbroken phone lets you go from one carrier to the other by just changing the SIM card.

This reason is the same as customization. Apple’s process for verifying is time taking and can be completed only by complying with a strict license agreement. If a user jailbreaks his device, he can enjoy open-source packages and many other special modifications increasing the number of apps available on his device.

Smartphone makers are concerned about users’ privacy. Eliminating security features makes the operating system vulnerable. So, third-party apps installed or purchased via an unauthorized app store could potentially introduce malware you the iPhone. If you’ve wondered how to track an iPhone, it is possible once you jailbreak your device.

View all posts by erica silva → 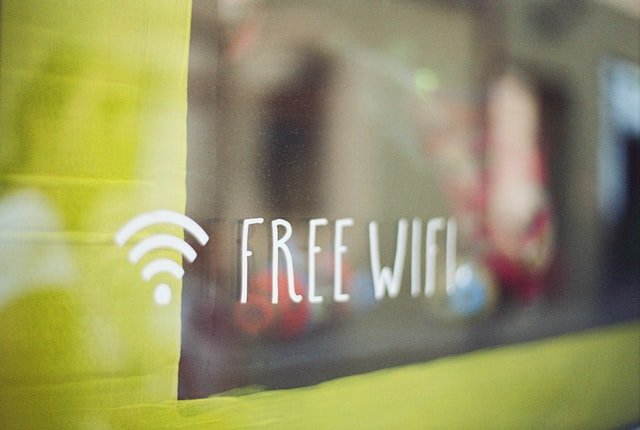 How To Set Up Free Wi-Fi or Customers (Complete Guide) 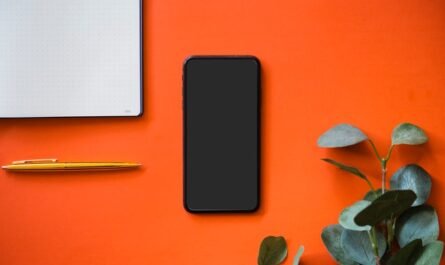 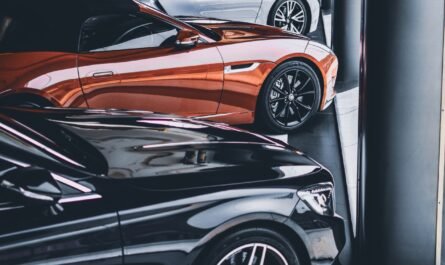 Tips To Take Care And Safeguard Your Car Paintwork