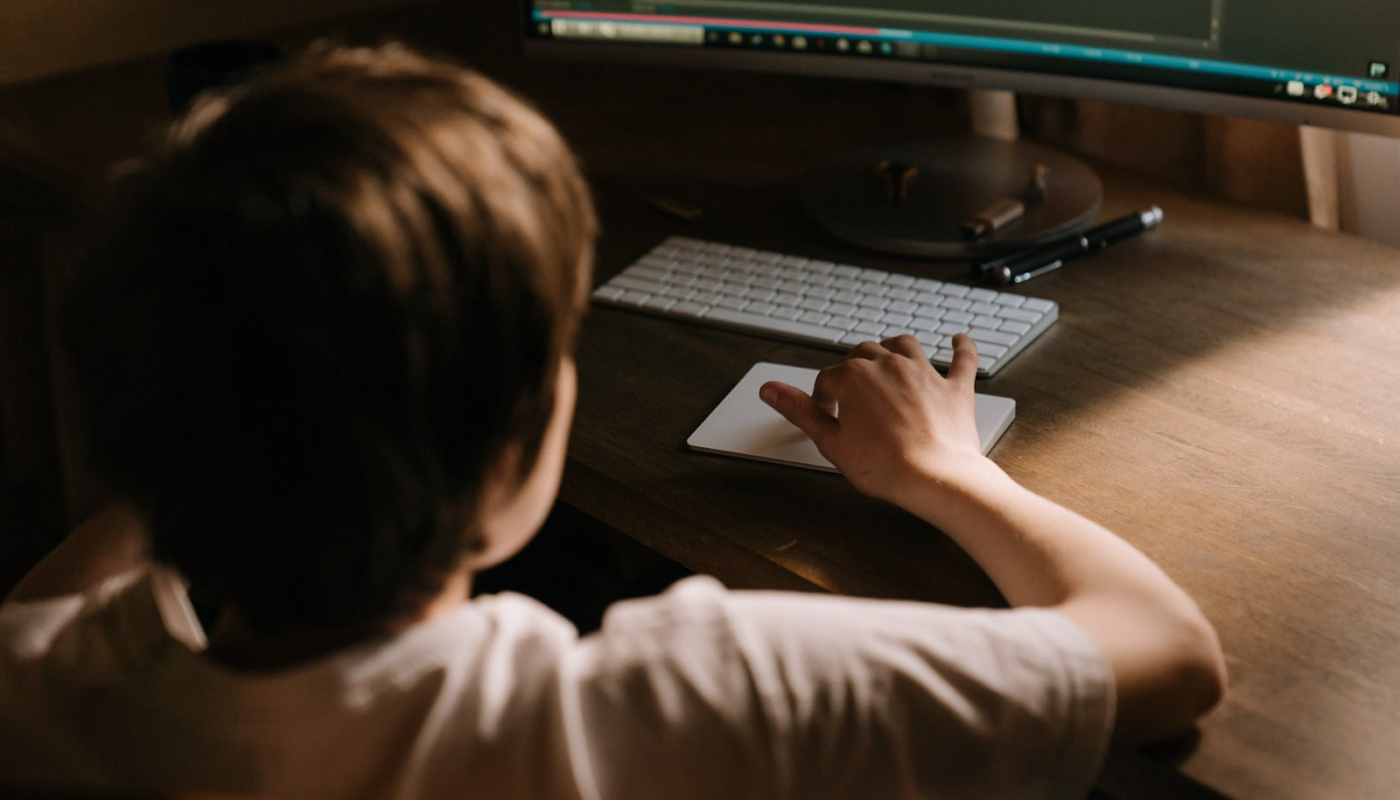 Educators, schools, and parents from around the world, are starting to see the benefits of learning to code.  Research suggests that learning programming languages develop rational thinking, creativity, problem-solving skills, self-expression, and collaboration.

The good thing about coding for kids is that it can begin at a young age. Learning to code early gives young learners the opportunity to become proficient in computer science before reaching high school.

How do you teach kids coding?

One of the more popular methods is using Scratch.

Scratch is a visual programming language that uses the block interface to create interactive games, digital stories, and animations. It also comes with a website that contains resources and enables users to create projects using the language. Users on the site are called Scratchers.

Is Scratch hard to learn for kids?

The answer is no. The developers of Scratch – MIT Media Lab and Playful Invention Company, purposely created Scratch to be a super simple programming language. They designed it with children as the end-users in mind.

Scratch is ideal for children between 8 and 16 years old. However, due to the simplicity and accessibility of this language program, a beginner of any age or background can use this to learn basic coding principles.

Here are features of Scratch that make it easy to learn for kids:

Computer programming is about writing and modifying codes to instruct a computer to perform certain functions. Unlike learning other programming languages, which make use of codes (characters and words), Scratch utilizes visual colorful blocks. Each block contains a code that corresponds to a command. Kids need to drag, drop, and put together blocks to form logical sequences. In turn, these sequences produce graphics and sounds. The method of dragging and dropping blocks makes it more appealing and easier to use for kids.

Scratch is a great introduction to complex concepts in coding, but it is also enjoyable for young learners.

Kids have the potential to get bored easily. Scratch combines block codes to create fun activities, animations, and games to engage kids and stimulate fun and excitement. Scratch even has hardware extensions like motors and sensors. With these extensions, kids can make a full-on video game using controllers programmed in Scratch!

The user interface is basic and easy for kids to navigate. It consists of:

Scratch is ideal for kids because it allows them to start with basic projects and practice coding as much as they want. Scratch’s design enables children to create complex animations within a short period. Over time, they will gain enough confidence in their abilities to work with other kids on larger projects. Consistent collaboration in Scratch can lead to a sustained desire to improve coding prowess.

The Scratch app comes with instruction manuals and guides to help parents and young learners with issues and problems. In addition, Scratch also has an open learning community online that offers support to anyone learning this language program. This online community is supervised by the MIT Scratch team and made up of people of various ages and backgrounds.

Scratch is translated into over 70 languages and is available in almost every country. Anyone can use Scratch from anywhere in the world as long as they have access to the internet, and a supported browser (Chrome, Firefox, SafariEdge). The program can also run on laptop desktops and tablets (Mobile Chrome and Mobile Safari).

Scratch Vs. Other Programming Languages

Scratch is not a professional programming language with practical uses other than exposing children to coding and computer science. The blocks are pre-programmed with corresponding functions, so the user does not have to write long strings of codes.

Learning Scratch will not lead to a future practical career.

For this reason, some would argue that learning functional computer languages like Python is a better decision,

Python is often compared to Scratch because it is also easy to learn. But like most computer languages, Python uses text-based code. It is neither interactive nor visually appealing.

Python is ideal if the child already has strong Mathematical skills and is more serious about coding. A child will appreciate Python if he/she can work with letters and numbers alone without needing other visual elements. However, if you want to spark coding interest in a child who likes visual learning, then Scratch is a better option.

If parents still find Scratch difficult for their kids, they can also consider using its easier app version called ScratchJr. This coding language is ideal for younger kids (ages 5 to 8) as it has a simple user interface. Kids do not have to be proficient in Math or Science and only need basic reading skills to use ScratchJr.

ScratchJr. is available on mobile platforms like Android, iOS, and Chromebook.

Scratch is one of the most popular programming languages for kids because it is simple, easy, and fun. Aside from children, anyone, who seeks a basic understanding of coding, can benefit.

Scratch has some limitations as it is not a professional programming language used in real-world applications. However, it is perfect for building a foundation in coding. After learning Scratch, children can move on to more complex programming languages with more confidence, interest, and enthusiasm. 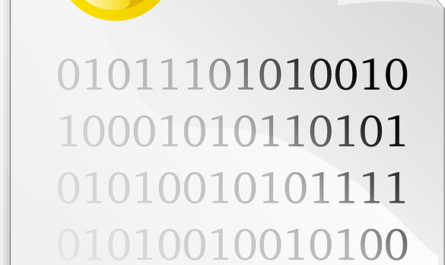 Why Are Secure Email Encryption Methods Crucial for Any Modern-Day Business? 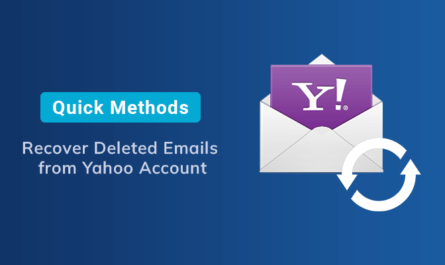 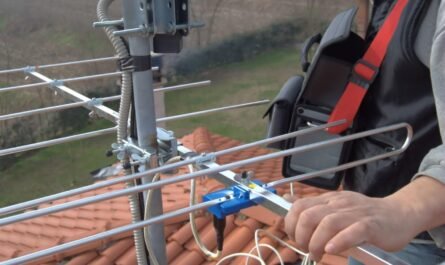 3 Signs You Need an Antenna Booster