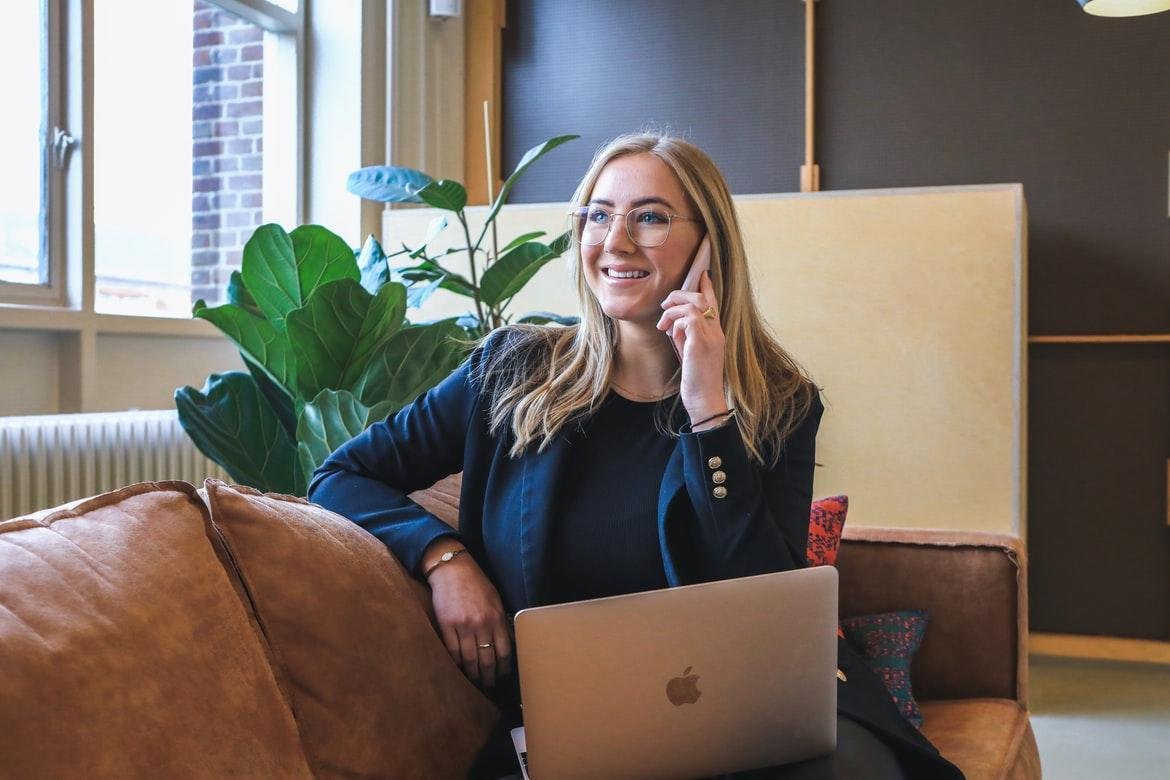 Women have long dominated the entertainment industry as actresses and fashion bloggers, models, but now, they’re becoming even more prominent behind the scenes. More are becoming involved in film and television production and directing. They are also finding success as agents and producers.

There are plenty of great examples of female success in the entertainment industry. Oprah Winfrey is one of the most well-known celebrities, but she’s also doing more than acting these days. She now has her own production company and television network called OWN: The Oprah Winfrey Network.

The number of women in the banking and finance industry continues to grow.  In 2020, women held 56% of jobs in the financial sector. The gap between the number of men and women is closing at nearly every level of decision-making.  They are making their presence known and proving that they can be successful in this field.

What’s driving this growth? There are a few factors. For starters, more women are graduating with degrees in finance and business. This is leading to a higher number of female bankers, accountants, financial advisors, and more. Women are also starting their own businesses.

One case in point is Abigail Johnson, a pioneer in the field of investing, who currently serves as CEO of Fidelity Investments.

The number of women in technology continues to grow.  In an industry that has historically been dominated by men, the number of female computer scientists and developers is increasing each year. Women are also making their mark in upper management in this field.

What’s driving this growth? Many women are getting into this field because they want to take part in changing the world through the development of new technology.

As an example, Meg Whitman was formerly CEO of Hewlett Packard Enterprise, one of the largest technology companies in the world. She’s also on the board of directors for Procter and Gamble and has been ranked as one of the most powerful women in business.

Women are making tremendous contributions to the retail industry. Countless businesswomen are finding success working for large retailers and even starting their own clothes or beauty businesses, with specialties in everything from eyelash extensions to hair!

What’s driving this growth? Many women are drawn to retail because it offers plenty of opportunities for creativity and growth. They are also starting to see opportunities in the industry with the innovation in e-commerce marketing tools and technology.

One notable businesswoman in retail is Sara Blakely, who founded Spanx, which has grown into a billion-dollar company.

So there you have it! These are just a few of the industries businesswomen are dominating right now. What other industries do you think will experience growing female influence? Let us know in the comments below! 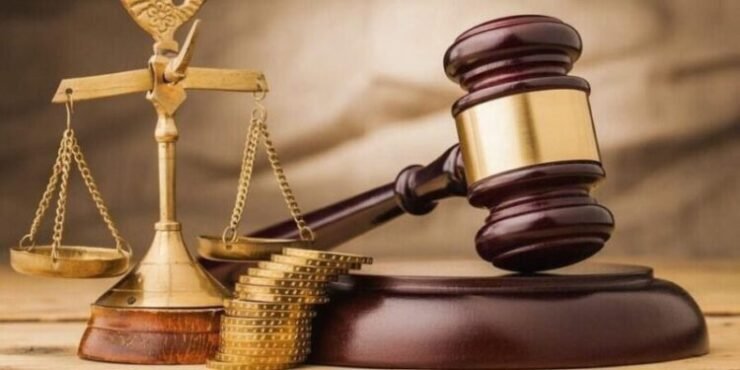 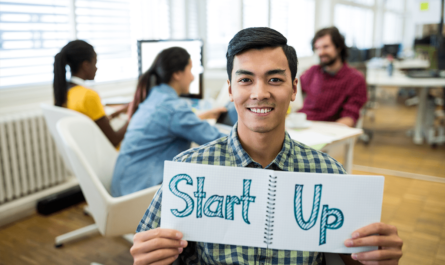 Tips for Students Looking to Start a Part-time Business 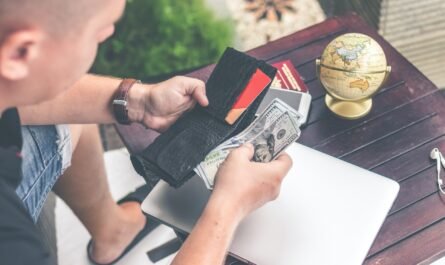