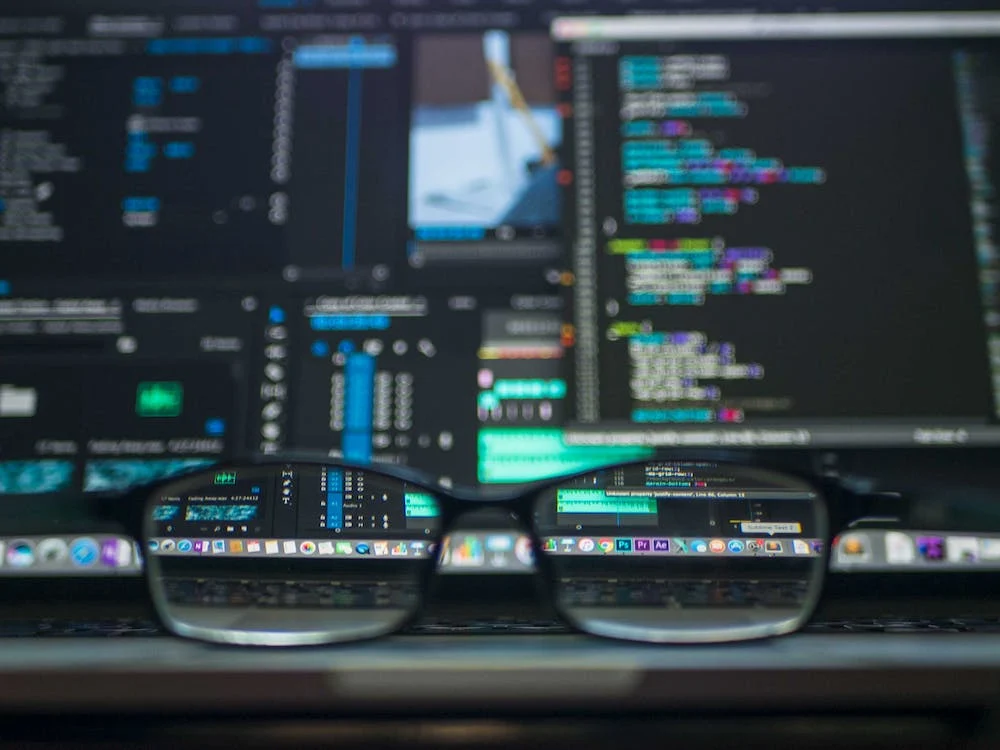 The continuous development of the Internet and its associated technologies has always been a driving force in the software development industry. From the emergence of the World Wide Web in the early 1990s to the introduction of Web 2.0 in the mid-2000s, software developers have been at the forefront of developing new and innovative tools and applications for the ever-changing need of users.

With the advent of the latest web iteration, Web 3.0, the industry is yet again at the cusp of another great revolution.

Web 3.0, or the Semantic Web, describes a platform where machines, people, and software can interact with each other in a more personalized and intelligent manner. This simply means that the web will be able to understand and respond to user queries rather than just presenting them with a list of search results.

At its core, it promises faster and more secure ways of accessing information over the internet while providing users with improved data privacy and security from cybersecurity threats.

Web 3.0 is characterized by a suite of technologies built around decentralized networks, artificial intelligence (AI), machine learning, and the blockchain technology that are predicted to have a transformative effect on the software development industry, as well as on society at large.

Finally, Web 3.0 will give users more control over their personal data, allowing them to specify who can access it and when. This feature will be invaluable to developers in the software development industry, as it could help create more secure and trustworthy applications.

IMPACT OF WEB 3.0 ON THE SOFTWARE DEVELOPMENT INDUSTRY

The introduction of Web 3.0 technology is set to have a dramatic impact on the software development industry in the years to come. And developers must ensure they are equipped with the right knowledge and skills to remain competitive in this new environment.

At the same time, the development focus is also likely to shift away from traditional web applications, where the user interface and data storage are centrally located, to decentralized applications (DApps) hosted across multiple nodes on a distributed network. This technology runs on the blockchain—the same technology that powers cryptocurrencies like Bitcoin—will require a completely different set of skills from the developers as they have to build applications with high levels of security, scalability, and reliability.

Additionally, as the web grows more intelligent and capable of understanding user needs, developers will have to focus on creating applications tailored to individual user preferences, based on their past activities, behavior, and interests, such as AI-powered chatbots and recommendation engines.

Furthermore, with the objective of improving user experience, open-source projects are likely to become more common, as developers may need to share their code and collaborate to further add to the dynamism of the industry, giving birth to newer and better tools and applications that bring out the best in everyone involved.

The emergence of new tools and platforms for developing, testing, and deploying software will also be evident in the years to come. This will include low-code and no-code platforms that allow developers to create products with minimal coding, thereby speeding up the software delivery process and reducing costs.

The Web 3.0 technologies will also open up a level playing field for smaller software development companies and independent developers who may not have access to the same resources as larger organizations. As a result, this greater competition would benefit users by providing them with a wider range of options when selecting an application or service.

The implications of Web 3.0 are far-reaching and have already been felt in the software development industry. It has led to a surge in demand for developers skilled in emerging technologies such as blockchain, AI, and machine learning. And this trend is only likely to increase in the coming years as Web3 technologies become more mainstream.

However, this could prove to be a double-edged sword for developers. While the demand for their skills will increase, the competition will also become fiercer. Developers who do not keep abreast of the latest developments in Web 3.0 technologies might quickly become irrelevant, resulting in job losses for those less equipped to handle the more sophisticated aspects of development.

This is just the tip of the iceberg. From new tools and platforms to an emphasis on decentralized applications and automation, the impact of this new web will be felt across the board. It is up to developers and organizations to keep abreast of these changes and adapt their approach accordingly to remain competitive.

The key is for developers to get familiar with these new technologies and use them to their advantage to stay ahead of the competition. And with the right mindset, devoted effort, and a willingness to explore uncharted territories, the future of Web 3.0 in the software development industry looks promising indeed.

Read more: How Blockchain can drive Video games into the Web 3.0 Future 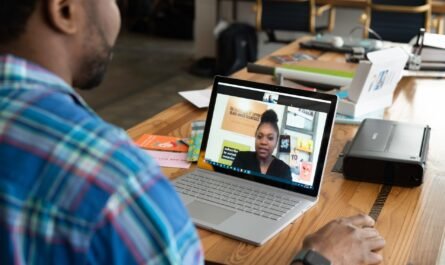 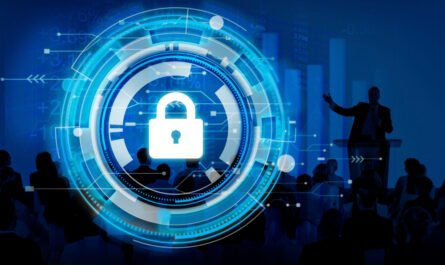 What is an EV Code Signing Certificate and Why Use It? 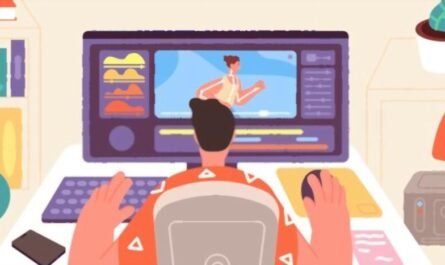