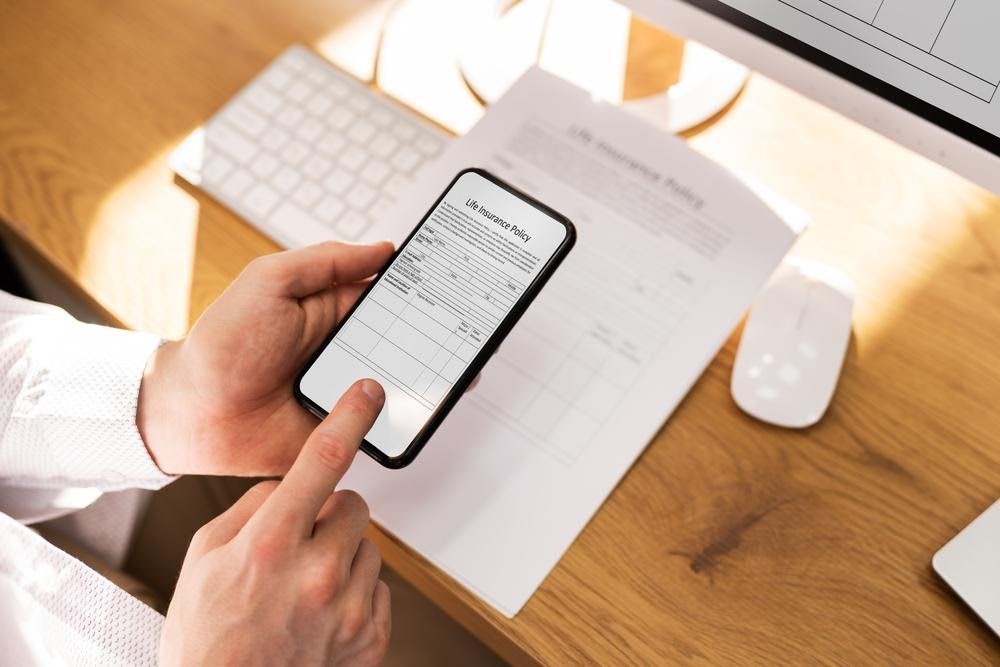 Have you ever seen a child opening its favorite toy to see what’s inside? It is our birthright to inquire about everything and to know what’s behind the veil. We have been enjoying the far-reaching benefits of technology for quite a long time. Every now and then, a new gadget launches and catches our eyes. Most of us use these tools without wanting to know how they work. But some people are very curious about everything. To give an example, OCR has been providing a great many advantages that we have never imagined before. Have you ever thought about the complex working behind Convert Image into Editable Text Format?

Hold on to this article as I am going to explain it thoroughly.

What is an Image to Text tool?

Convert image into editable text format, an image to text tool works like a converter that extracts text from images and presents it into editable form.

Using OCR online, an image to text converter recognizes your text and extracts it from any image.

The image may include hand-written or printed text.

Before moving towards its working, you must know how the computer perceives images and text when given to it.

How does a computer understand any image?

If you have an inquisitive mind, you might have entertained this idea inside your brain.

I can answer this question as:

Unlike humans, a computer understands things differently becomes it does not possess natural intelligence as we do.

Looking at the picture, we perceive a laptop placed on a table but a computer does not perceive it like that.

For a computer, this picture is just a combination of colors given a range of characters between 0-255.

We can say that the computer thinks in binary numbers of 0 and 1. It divides a picture into small units called pixels.

Each pixel contains some color formed by the combination of red, green, and blue. Each color is assigned a value between 0-255 in the octal number system.

To make it understandable for the computer, you have to convert these numbers into binary digits of 0 and 1.

Then how come a computer recognizes your text and distinguishes it from graphics?

Here machine learning comes into play. As the name suggests, here, it is teaching the computer to identify images and objects.

In other words, Machine Learning is developing the brain muscles of a computer.

The computer can be taught to know what the image contains. You can easily understand this concept through this analogy.

A computer acts like a child. Children develop their cognitive abilities by experience. They learn by differentiating objects from one another.

Parents show them different objects repeatedly. Over time children understand the difference between different things such as an apple and a banana.

Similarly, we teach computers by showing different objects to develop their understanding. Just as a child has a brain, a computer has machine learning models that help it to distinguish between text and graphics.

Although it is a time taking process, it ultimately becomes the basis of Artificial Intelligence.

How does an Image to Text tool Extract text from Images?

It uses optical character recognition technology which recognizes characters from an image, to extract text.

As discussed above, an image to text OCR software is trained with machine learning first. The device is fed with a plethora of samples until it starts recognizing it.

Preprocessing is the most important stage in the whole process because text extraction efficiency depends upon this stage.

You cannot perform extraction without preprocessing. It is just like making yourself presentable for an interview.

Different OCR tools use different processes, however, I have given some general steps:

Binary means ‘two’. In this step, the colorful image is converted to two color images that are black and white. There are several methods to perform binarization such as adaptive thresholding, Local Maxima and Minima Method, etc.

Here noise implies unclarity inside the image. Noise comes while scanning the image because the camera may be of low quality, or light may not be equally dispersed.

While scanning, your text may appear tilted or disoriented at some angle. So, it needs to be horizontal. In deskewing, the tool tilts your text at the horizontal plane.

Thinning makes your text width less than the original.

This stage is a pre-requisite for hand-written text because every writer different writing style and uses different pens and markers. Therefore the text is thinned to a standard size.

Segmentation is the second most important stage after pre-processing. While segmenting the tool decides where to create space and cut words or lines in the text

The text is sometimes written in hand-writing so the image to text tool has to decide where to break the text to make it understandable.

The device does line, sentence, and word segmentation and employs the histogram projection method to do segmentation.

At this stage, each character is segmented separately to perform recognition in later stages.

Feature extraction extracts feature from a character by different criteria. Sometimes, you can use a stroke detection technique to compare the angles of a character to a similar one.

New techniques use Machine learning algorithms that use recurrent neural networks or LSTM.

Post-processing is used to rectify any errors that occurred during previous stages. Sometimes, the machine predicts wrong characters or contains spelling mistakes.

You use this stage to remove all the possible mistakes and produce an accurate result.

An image to text converter has a multitude of benefits in various industries such as healthcare, writing, documentation, security, and many others.

Being a much-diversified tool, its working is often understated. There is a general rule behind the complexity of every tool.

The more the tool is efficient, the more its working is complex. I have tried to justify the working of the convert image into editable text format tool in this article.

Read more: 8 Reasons Why You Need to Use Images in Marketing 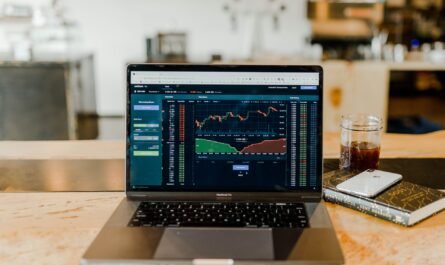 How the Rise of DeFi Will Impact the Fintech Industry? 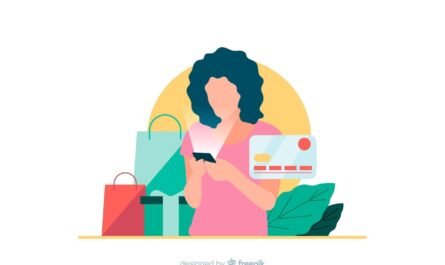 Explore These 7 Useful Tips to Go Green While Shopping Online 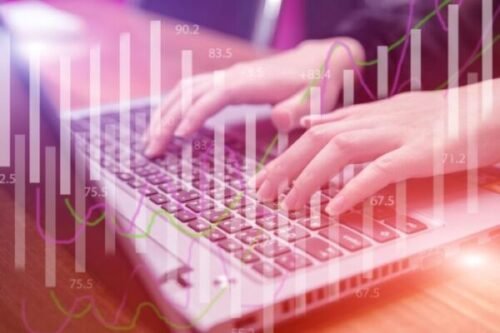 The Undeniable Advantages Of Intranet Entrepreneurs Must Comprehend