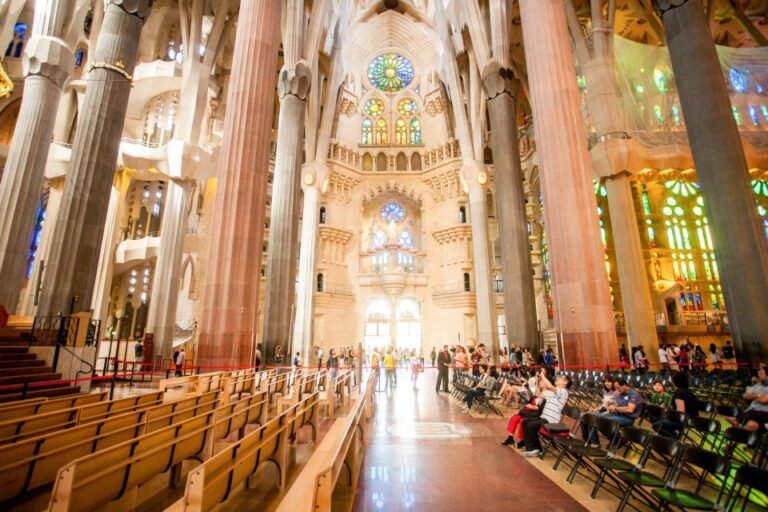 If you’re going to Barcelona, do you know how to get to the Sagrada Familia? Sagrada Familia, frequently regarded as the most ambitious and perplexing architectural achievement in modern history, will probably be finished before 2026. Antonio Gaud’s masterpiece attracts tourists from near and far to take in its remarkable beauty and rich meaning. It is one of Barcelona’s top attractions and one of the most distinctive cathedrals in the entire world. You may learn how to explore the Sagrada Familia tour without missing anything in this article.

The Sagrada Familia, Barcelona’s most well-known monument, attracts some extremely astounding numbers every single day. It comes as no surprise that thousands of people walk through their doors every day. It’s usually preferable to purchase your tickets in advance to ensure that you may visit this Church without difficulty. You may purchase your tickets online up to two months in advance, but unless you’re travelling during the holiday season, it is recommended to wait until a week or two prior to your arrival.

Visit the Sagrada Familia between 9 and 10 in the morning. Visit on a weekday to avoid the tourist crowds that occur on weekends. One of the church’s top attractions is the stained-glass windows. Visitors swarm the church at noon and in the evening to see the sun’s rays strike the glass.

Barcelona is best visited in the spring (May to June). With temperatures rising to 18 degrees Celsius, the climate is pleasant and sunny. Another great time to go is in the fall, which lasts from September to December when summer visitors have already left. The average temperature during winter, which begins in January and lasts until March, is 13 degrees. If possible, avoid traveling between July and August.

One of the world’s most exquisite urban designs may be found in Barcelona. The city is simple to get around. Sagrada Familia is conveniently located near the city’s core, making it possible to go there on foot.

Sagrada Familia: What to See?

Visit the Sagrada Familia to see Gaudi’s incredible talent. There is a lot to see inside the Sagrada Familia, including lofty columns that are colored by the hues of the glass-stained windows and detailed embellishments on the altar and apse.

The Sagrada Familia Towers are stunning and intriguing. Only eight of the 18 skyscrapers that the architect planned have been built. To enter the towers, visitors must purchase a separate ticket. The tower has a lift that you can use to ascend it, but the staircase is required to descend it.

The Sagrada Familia Museum, a must-see destination for history and architectural enthusiasts, displays the building models, blueprints, and photographs created by Antoni Gaudi, the architect who created the Sagrada Familia. Under the Passion facade, in the semi-basement, is the museum.

Read more: 5 Things You Should Know Before You Book an Alcatraz Tour 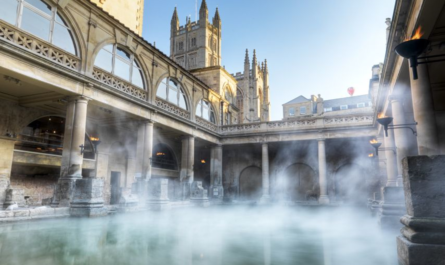 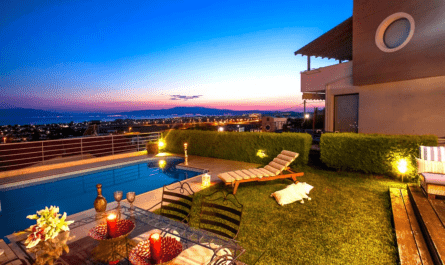 How to Upgrade Your Vacation Home for Summer 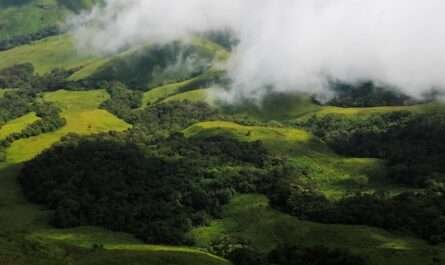