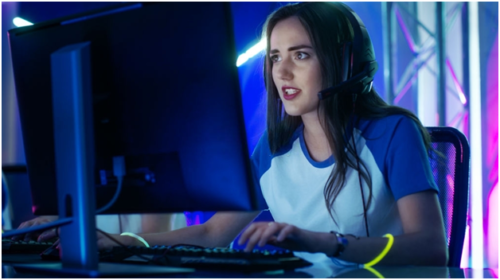 What is the best way of entertaining yourself without going out? It is playing games. People play games to relax their minds from the hectic routine of life. What if it is not in their native language? The game which is not in their native language will not refresh the mind, instead, it will make people more frustrated. Here comes the importance of gaming translation services. Digitalization has given a great boost to this translation service. No matter if you want translation in the most demanded language that is Chinese or not a much popular language which is Malay.

People will opt to download games if they are in their native language. Therefore, if you are a game developer, then translating the game into multiple languages is imperative for you. The game translation is not an easy task, you just need to remove bugs in games before releasing them in the foreign market. Let’s dive into the game translation problems so that you don’t have to hassle at the last moment.

Going Away from Conciseness

It might seem easy to you, but keeping the key information of the content concise is not so easy. The message boxes in the game are small. Therefore, you must keep the content precise and clear. Moreover, while the translation of the game in other languages, some languages expand while others contract. So if your content is precise, it will easily translate and can be accommodated in-game space. If you go for Chinese translation services,

the content usually contracts. However, they use Latin alphabets that require more space between characters. This will result in vertical expansion. Here you require more space to enter the content because the space between the lines needs to increase to accommodate the characters. The clear information will make gamers understand what to do next. Moreover, it will help them know how to use command options in the game appropriately.

Translating a game’s interface or instructions in your cultural context will produce embarrassing results. The translator should keep into consideration the cultural nuances of the target market. For example, in Western European countries like Canada and America, people use please for giving instructions. On the other hand, in East-Asian countries, these words are considered formalities. The game translator should localize the game while keeping cultural and regional intricacies in view.

This will give the native feeling to the gamers. This shows the translation of the game for every region can vary. You cannot use the term of expression for Malaysian games like the same way you used in Chinese translation. To mitigate inappropriate intonation, you should go for professional Malay translation services.

Use of Wrong Slang

The problem in-game translation occurs when you find some codes missing or corrupted. For this, you need to spend time identifying the code errors while sitting with the code writer. This will improve the efficiency of the translation and localization of the game. Moreover, it will add value to the gaming experience.

If you are a game localizer or translator then you need to gain some knowledge of programming languages because it is an important part of game translation services. No doubt, as a game developer you must have your coding team, and it is their responsibility to code the game.

On the other hand, some clients also have coding specialists that program their games. Therefore, as a game developer, you must have an understanding of HTML marks so that you can identify the translation problems whenever they pop up.

Unlike small coding problems, there arise some technical problems that can be fixed by yourself without taking assistance from outside. Usually, the source text errors are easy to identify because they may be a typo and misspell errors.

It is easy to report and fix them in the entire translation and localization process. On the contrary, some source files are not easy to locate. Less common errors like configuration problems and incorrect object names cannot be identified unless the game is tested on a screen. You must give attention to detail to check the errors in the game before releasing them in the foreign market.

A line of text where small codes are used to cover the space is changed by the text, which is known as placeholders. They usually look like %2$s, %4$s or they may be in the form of words that are written in Caps, or like placeholders. Here the placeholders must be translated. Changing or deleting placeholders can create a lot of problems in some languages like Russian and German. This is because, in these languages, phrases are given placeholder values. 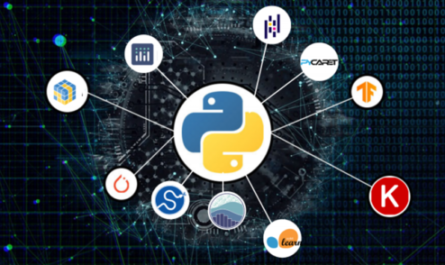 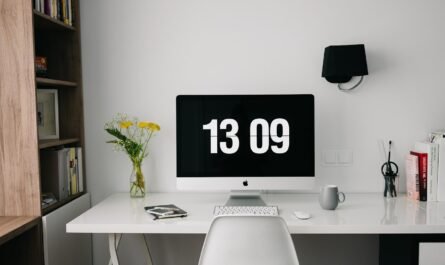 Guide To Establishing Your Home Workspace 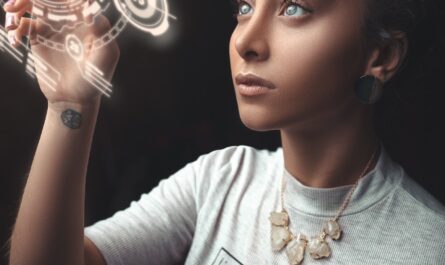 How Metaverse Is Taking VR and AR To The Next Level: An Analysis