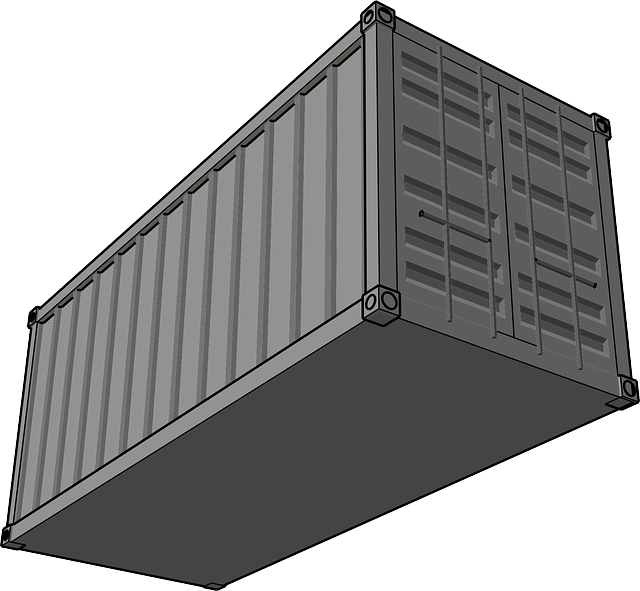 When you need to ship a large amount of cargo by sea, you should consider a “full container load” or FCL. FCL is among the most commonly used maritime shipping terms, along with LCL, which stands for “less than container load”. In FCL shipping, the shipper hires the entire container for his cargo.

Since the shipper has exclusive rights to the space, it is up to him to fully load the container or leave it partially empty. However, shippers prefer to go the FCL route when the cargo volume is large because it is cheaper. Shippers who have cargo less than a full container load use the LCL method because they can share the container rent with others. In such cases, the cost is less for small shippers.

‍Faster shipping: The most significant benefit of FCL shipping is that all your cargo is in containers that you can use exclusively. It means that typically the cargo is loaded and unloaded directly at the destination just once, which translates to shorter shipping times. According to experts, FCL is the fastest way to ship cargo after air freight. However, the transit time may be affected if the shipping line rolls over the container. Container booking online is easy, but you need to avoid longer routes or routes entailing transshipment, involving unloading the container at a port other than the destination and loading it again on another vessel while in transit. According to Trade Finance Global, FCL is processed faster by the customs since only one shipper is involved.

Cost less: If you have enough cargo to fill an entire container, you will benefit from less cost. However, if you have less than a container load, you may not find it economical to use the container exclusively. It may work out cheaper to go the LCL way, even though the freight charge per ton is more. Typically, FCL works out cheaper for shipments of 13 cubic meters or more.

Less risk of damage and contamination: Since the container stays in a sealed condition for the entire duration of the trip, the risk of damage to the cargo is less. When multiple shippers share the same container, the cargo may get damaged during unloading and loading, which may occur several times during the trip. FCL is also preferred for the carriage of contamination-prone cargo. FCL is the best option if your cargo is large, fragile, and expensive.

Refrigeration: When you want to ship perishable cargo like fresh produce, milk and dairy products, medicines, etc., that needs temperature, ventilation, and humidity control, you will need to use refrigerated containers on an FCL basis.

‍FCL offers multiple advantages to shippers shipping large cargo volumes, cargo prone to damage or is perishable. However, shippers need to have enough volumes and also be ready to pay more for larger warehouses, loading and unloading costs and deal with more volatility of rates. The demand for LCL containers goes through the roof during peak season, and you may have to wait a long time unless you book well in time. 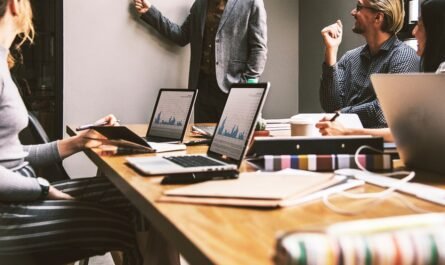 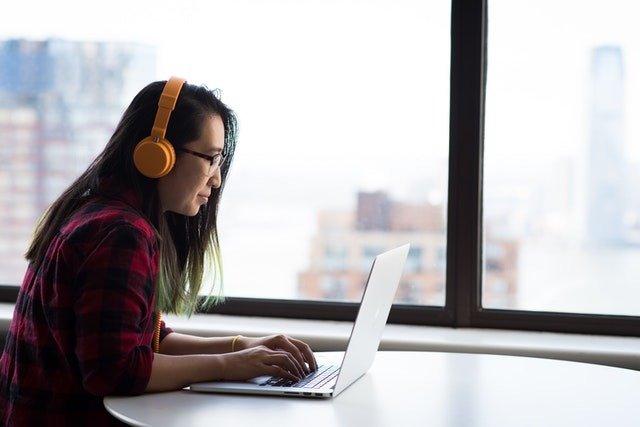 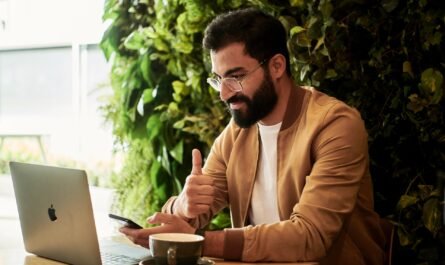 Cambodia Decides on Net-zero Target and Corporates Must Follow Suit