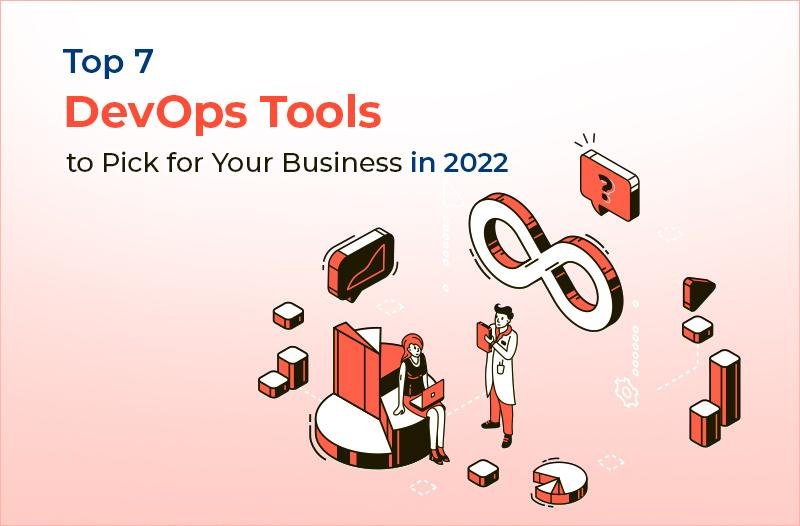 DevOps is a process that involves collaboration, new management principles, cohesive communication, and tools between the software team and IT team for the products they generate and manage. This methodology guides businesses in directing their tools and processes toward a customer-focused approach. DevOps gives you the chance to provide high-quality software products while reducing the time of the software development life cycle (SDLC).

A recent report of ‘2022 Survey Report: The State of the Mainframe’ by Rocket Software said that 44 percent of IT pros operate several tools for DevOps on mainframe applications. At the same time, 24 percent of users had a complete mainframe DevOps platform.

As technology advances, businesses embrace DevOps tools that encourage collaboration, leverage monitoring and observability, automate context switching, and accelerate the delivery of better software. To simplify the selection, we have selected the 7 top DevOps tools to achieve a successful DevOps transformation. Before going in-depth into the topic, let’s go through the concept of DevOps tools.

An ideal DevOps tool would foster automation, trim SDLC, pave way for higher quality products. It permits teams to automate software development operations such as build, dependency management, deployment, conflict management, etc., which also helps to reduce manual efforts. With manual efforts reduced, scope for errors is stunted and quality is boosted without any additional time requirements. If anything, time requirements are reduced. The DevOps tools listed here primarily focus on collaboration, product management, and software development. Below is a comprehensive list of DevOps tools for many phases in the SDLC.

Popular Devops Tools to pick for your business in 2022

This automation tool guides different software lifecycle phases such as configuration and management of software components, patching, and provisioning of IT infrastructure. It is compatible with Linux and Windows where it pulls the strings on multiple application servers. In addition, it gels well with Cisco switches, MacOS, and IBM mainframes on numerous platforms.

Linus Torvalds coined ‘Git’ in 2005. It is a distributed source code management application that enables developers to track the advancement of the development of their apps by maintaining several source code versions.

Solomon Hykes introduced the term ‘Docker’, and it was released in 2013. In the current IT arena, 11 million+ developers use the Docker application globally. As a DevOps solution, Docker allows the developers to build, package, and deploy their code using containers with the required dependencies rather than virtual machines.

It was developed by Ethan Galstad in 2002. Nagios is one of the key tools to monitor IT infrastructure. It is a cost-free software that monitors networks, systems, and infrastructure. It provides monitoring and alerting services for switches, servers, logs, and applications. In addition, Nagios guides the DevOps team in identifying and fixing network and infrastructure issues.

Slack is one of the important tools for remote work. It allows teams to communicate effectively without getting bogged down in endless email threads. It is a new messaging platform that communicates with users to collect data in a new way. This application is created to replace emails with faster and concise messages. In addition, users can share code snippets and files by using Slack for better productivity.

The tools can guide your business for automation, CI/CD, real-time monitoring, fast recovery, and more. In addition, organizations are looking to reduce the time it takes to recover from crashes by offering prompt feedback, high-quality software, and consistent faults.

Before implementing the right DevOps tools for your business, here are certain things to consider – analyse the tools before adopting, assess your project needs, test the tool in your work culture and select the best ones that suit your business requirements.

Read more: 10 Best Practices for Securing Your Workloads on AWS

Sibbala Gowtham Krishna is a senior content writer at the Veritis Group. He authors blogposts on technology, services, and news content that converts viewers into customers. When he isn’t writing, he doles out non-technical stuff to his followers on micro-blogging sites. As a sports lover, he loves to follow international cricket matches.

View all posts by Gowtham Krishna → 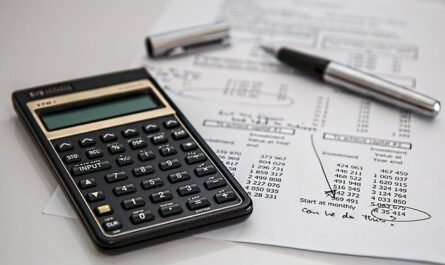 How to Increase your Organization’s Agility With Accounts Payable 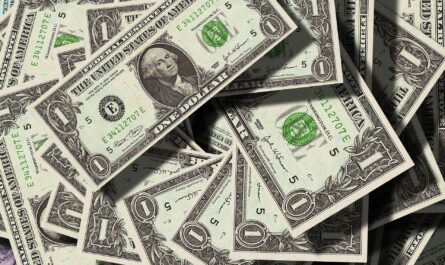 Saving Money In Your Daily Life 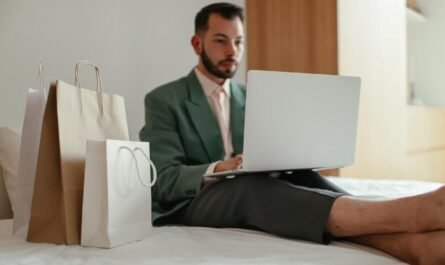 How To Overcome Challenges For Any Ecommerce Business?