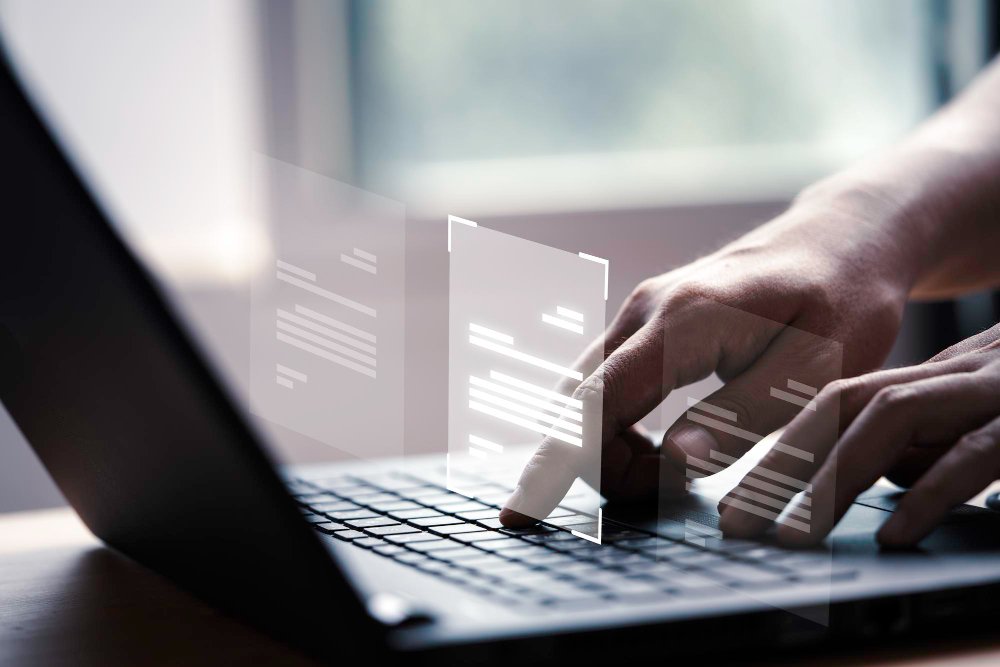 Selenium is a popular open-source framework used to automate web browsers. It allows developers to write scripts in multiple programming languages, including Python, to automate browser actions such as navigating to websites, filling out forms, and clicking buttons.

Selenium allows you to control a web browser and perform actions such as opening web pages, filling out forms, clicking buttons, and extracting data from web pages. It is commonly used for web scraping and automating web tasks, and it can be used to test web applications by simulating user interactions with the application.

Python is a popular programming language known for its simplicity, versatility, and wide adoption all around the world. It is an open-source language that can be used in various fields such as game development, web application development, mobile app development, network programming, data science, and GUI development.

It is an open-source language that can be used to create websites and work with data science and machine learning. Its simple syntax and a large number of libraries and packages make it a favorite among programmers.

One of the main advantages of Python is its ease of use. It is a high-level language that is interpreted, which means it is easy to read and write. It also has a large and active developer community that is ready to help with any problems or questions you may have. Overall, Python is an excellent choice for anyone looking to learn a programming language.

Selenium is a powerful testing suite that allows you to automate browser actions in order to test web applications. When combined with Python, Selenium becomes a powerful tool that is highly productive and easy to use. Python’s dynamically typed nature, simple coding syntax, and readability make it a great choice for use with Selenium.

Getting started with Selenium Python

Selenium can be easily integrated with Python using APIs, which allow you to access the various functionalities of Selenium in a straightforward manner. With the help of these APIs, you can write functional or acceptance test cases using the Selenium web driver. This makes it easy to test the functionality of your web application and ensure that it is working correctly.

Additionally, Python is a widely accepted language in the development community, making it easy to find support and resources for working with Selenium and Python.

LambdaTest is a cloud-based automation testing platform that provides access to a Selenium grid of over 3000 browser and operating system combinations. This allows you to use Selenium with Python to test your web applications on a wide range of browsers and operating systems without having to set up and maintain your own testing infrastructure.

Using LambdaTest with Selenium and Python involves the following steps:

Some of the latest trends and developments in Selenium Python include:

1. Support for newer browsers: Selenium is a tool that allows developers to automate web browsers for the purpose of testing web applications. It is designed to support a wide range of web browsers, including popular ones such as Google Chrome, Mozilla Firefox, and Microsoft Edge, as well as less commonly used browsers like Safari and Opera.

In recent years, Selenium has added support for newer versions of these browsers, as well as support for running automated tests in headless mode, which means that the tests can be run without actually launching a browser window. This can be useful for running tests on servers or in environments where a graphical user interface is not available.

Selenium supports multiple programming languages, including Java, Python, C#, and Ruby, so developers can choose the language that best fits their needs and skillset. It also has a large and active community of users and developers, which makes it easy to find support and resources for working with Selenium.

2. Improved integration with other tools: Selenium is often used as part of a continuous integration and delivery (CI/CD) pipeline to automate the testing of web applications. In a CI/CD pipeline, code changes are automatically built, tested, and deployed to production, allowing teams to deliver new features and updates to users more quickly and reliably.

Tools such as Jenkins and Docker can be used in conjunction with Selenium to automate various aspects of the CI/CD process. Jenkins is a popular open-source automation server that can be used to automate the building, testing, and deployment of software projects. Docker is a containerization platform that allows developers to package applications and their dependencies into lightweight, portable containers that can be easily deployed and run on any system.

By integrating Selenium into a CI/CD pipeline, teams can automate the testing of web applications at various stages of the development process, including unit testing, integration testing, and acceptance testing. This can help ensure that the application is of high quality and free of defects before it is deployed to production.

3. More robust and stable: The Selenium community has made a number of improvements to the tool over the years to increase its stability and reliability. One of the major updates to Selenium was the introduction of support for asynchronous execution of browser actions, which allows users to execute multiple actions in parallel, rather than sequentially. This can help improve the performance and speed of automated tests.

In addition to asynchronous execution, the Selenium community has also made improvements to error handling, such as adding more detailed error messages and making it easier to debug and troubleshoot problems. These improvements help make Selenium a more reliable and effective tool for automating web browsers and testing web applications.

4. Increased adoption of cloud-based testing platforms: Cloud-based testing platforms like LambdaTest offer a convenient and scalable way to run Selenium tests, as they provide access to a wide range of browser and operating system combinations, as well as the necessary infrastructure and maintenance of the testing environment. This can be particularly useful for organizations that don’t want to invest in setting up and maintaining their own testing infrastructure.

Using a cloud-based testing platform also allows users to easily run tests in parallel across multiple devices and browsers, which can help speed up the testing process and provide more comprehensive coverage. Additionally, these platforms often offer additional features and tools to help with test management, such as the ability to schedule tests, track test results, and generate reports.

Overall, cloud-based testing platforms offer a convenient and cost-effective solution for running Selenium tests and can be a valuable addition to any organization’s testing strategy.

Selenium with Python is a powerful combination that can help you automate tasks and tests on the web, and it is a valuable tool to have in your toolkit as a developer or tester.

LambdaTest makes it easy to use Selenium with Python to perform automated web testing on a wide range of browsers and operating systems. It also provides additional features such as screenshot and video recording, network throttling, and integration with popular testing frameworks like JUnit and TestNG.

Read more: Automation App: The Way you can Control your Home Devices 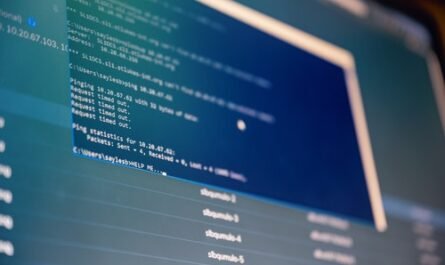 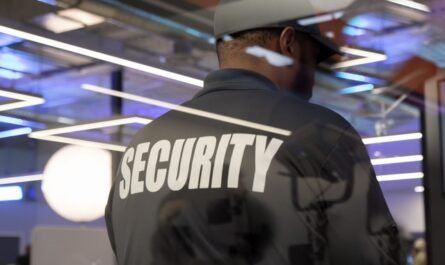