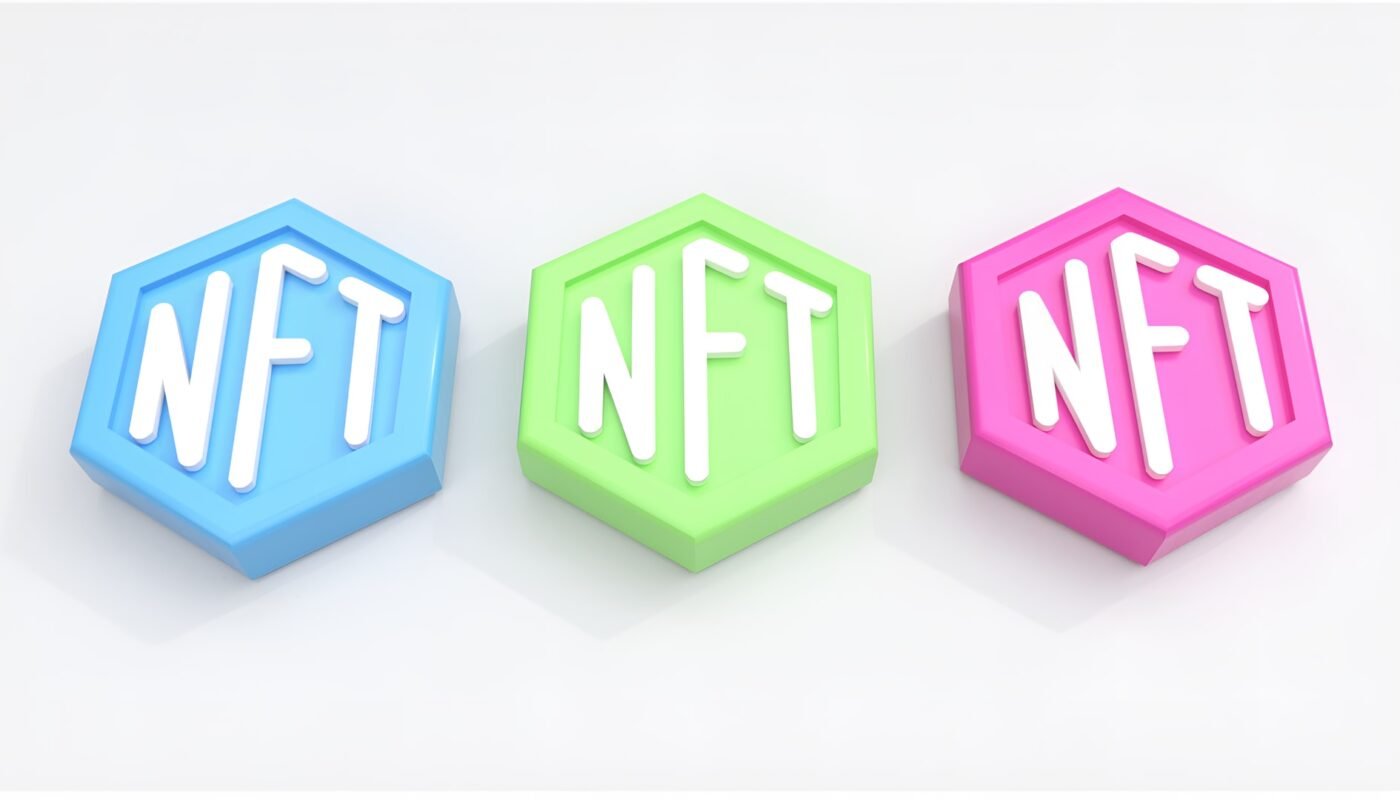 The increasing popularity of blockchain technology has birthed a newer form of organization – a Decentralized Autonomous Organization (DAO). But what exactly is a DAO?

A significant feature of digital currencies is their ability to be decentralized. They are not regulated by the government or the central bank and are instead split among various computer networks and nodes. The decentralization of cryptocurrencies inspired developers to create a DAO – Decentralized Autonomous Organization.

In simpler terms, people who run DAO make their own rules and decide based on contracts on the blockchains. Everything, from rules to transactions, works on secured blockchain technology, removing the necessity for central involvement. DAOs work autonomously without any leadership and involvement of a central authority. The community manages every operation and makes decisions.

Bitcoin is considered to be the first-ever DAO. Another famous DAO can be traced back to April 2016, when a few members of an Ethereum community developed ‘The DAO’ on the Ethereum blockchain. It was founded as a venture capital fund. Anyone could present their idea to the community to secure funding from The DAO. After its release, its ICO (Initial Coin Offering) was one of the largest crowdfunding efforts as it raised nearly $150 million.

But because of problems in their code, hackers stole $50 million worth of ETH from The DAO. Nevertheless, due to recent popularity, more DAOs are developing.

How Does a DAO Work?

DAOs work exclusively online. Their operations happen on set rules and regulations established on blockchain technology, a permanent record of the digital information that acts as a registry for digital transactions.

To participate in a DAO, you will need a token, and the decision to give you a token is in the hands of token owners. Token owners have the right to influence any decisions made in a DAO. There are two ways in which decisions are made in a DAO:

Now that you know how a DAO works, let us move on to how it relates to NFTs.

How Do DAOs Relate to NFTs?

NFTs are digital assets, while DAOs are how one can function an organization. So, how exactly are they related to each other?

The first common thread between DAOs and NFTs is collective ownership. NFT investments usually require a significant amount of capital – something not everyone can afford. DAOs help people to own high-value NFT without spending a lot of dollars.

DOAs also help NFTs through community governance. With the help of DOAs, creators and fans can group and decide what’s next for an NFT project. A lot of NFT projects have already developed their DOAs. For instance, the Gutter Cat Gang has established a Gutter Cat Gang DOA in which people who own Gutter Cat NFTs can vote for any decisions that need to be made.

Successful NFT projects need to be backed by a strong and loyal community. Famous artists already have the luxury of this strong support community, while emerging artists do not. This is where DAOs can help. DAOs govern collectives of NFT creators by helping them raise funds, build community, market themselves, and much more.

Artists have to sell their NFT to DAOs in exchange for DAO tokens. The NFTs work as collateral, and the token holders get voting rights in the DAO.

Here is a list of our top NFT DAO picks:

APE DAO, established by Bored Apes collector Kylo.eth, fractionalized 49 BAYC NFTs and a female CryptoPunk into 1,000,000 APED tokens launched NFT DAO in June. This DAO was a huge success as the tokens sold out in four days. After this, DAO members donated more NFTs like Punk’s Comic, Avastar, and CyberKongz.

SharkDAO combines a group of people to collect funds for rare NFTs. However, they only focus on Noun, a generative art NFT project. As of now, there are 400 members in this DAO, and they have acquired 5 nouns.

Jenny Metaverse DAO obtains NFTs and stores them in a vault. The people with tokens get the right to vote on decisions like acquiring NFTs, releasing NFTs from their vault, and more.

In the coming years or even months, the use-cases number of DAOs will only increase. Moreover, there is a possibility of DAO becoming a complete necessity for NFT projects in the future, but DAOs need to resolve their existing security problems for this to happen.

Read more: Is It The Best Time To Invest In NFT Marketplaces?

Akanksha Malik is a content creator & digital strategist at Mesha - India's largest investing club & online community where the world's best investors gather to share ideas, discover fellow investors, invest in NFTs & crypto, and compete in challenges for real money. She develops content to share her knowledge and insights helping her readers stay updated with the latest in fintech & investments, as well as cryptocurrency trends and upcoming NFT opportunities. Apart from being passionate about her work, Akanksha loves exploring architectural sites and different local dishes during her travels.

View all posts by Akanksha Malik → 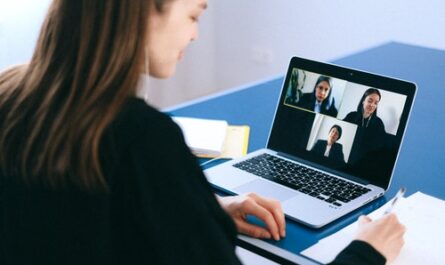 How do you conduct a virtual AGM? 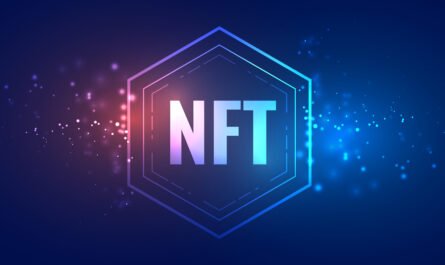 How To Advertise and Promote Your NFTs Effectively. 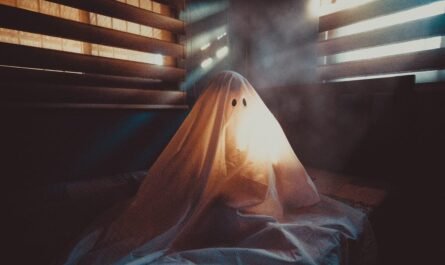 How the Latest Technology Can Be Helpful in Ghost Hunting