Continuous delivery is the process of using short development cycles to enable quick deployment of software alterations into production. These changes can include anything from bug fixes to configuration changes to new features and updates. Although continuous delivery has become synonymous with modern software, it can still be confusing for non-developers, newbie developers, and traditional or non-Web-based developers who haven’t jumped into agile and DevOps methodologies.

For starters, continuous development is directly linked with DevOps, a philosophy where an organization combines both their operations and development teams to allow better collaboration and more seamless movements from production to deployment. Modern DevOps tools like Kubernetes and Docker, and platforms like JFrog that streamline its management, make continuous development possible. According to the 2017 State of DevOps report from Puppet, DevOps teams had 46 times more frequent code deployments, 96 times faster mean time to recover from downtime, and 440 times faster lead time from commit to deploy. It goes without saying that continuous learning can improve any development atmosphere; here’s what you need to know.

Testing is the most integral part of continuous delivery because it ensures everything is in good working order before it’s released. A Test Automation Survey by LogiGear Magazine found that 34% of respondents didn’t automate more because they didn’t have enough technical skill to build a more successful automation. Others believed that the investment in an automation program was too high or that their code or user interface was too dynamic to automate.

One of the biggest aspects of continuous development is continuous learning. Problems are inevitable, no matter how many audits and peer reviews you have. Part of implementing continuous development lies in creating a self-improvement culture. If you continuously pick up new knowledge (even when you don’t have a reason to apply it directly to somewhere), you can apply it later and share it with your team. In an environment where technology is constantly changing, you must ensure your team is on top of those changes and that as a result, your team is consistently adding value. Furthermore, it’s important that you refrain from avoiding making big changes because they’re associated with big risks; experimentation is a must in continuous learning and can help the entire company in the long-run.

Another critical element of continuous delivery is speed. The entire delivery pipeline needs to move fairly quickly. Long gone are the days where you could silo development into separate branches and integrate at the end. Today, continuous delivery means developers and engineers need to slice stories thin, build and test within hours, and deploy with the push of a button. Organizations that tend to micromanage by requiring “change control” approvals, ticket requests, and physical servers will find it difficult to implement the continuous delivery infrastructure. Instead, allow your programmers to run production.

Continuous delivery has the ability to reduce the risks of deployment. Through continuous monitoring, the probability of running into a production problem is greatly diminished. Also called Continuous Control Monitoring (CCM), this is a DevOps process that allows organizations to detect and observe potential security threats through each phase of the pipeline.

If a specific issue arises in the production environment, the development and QA teams are notified, allowing them to make necessary fixes as soon as possible. This real-time data is particularly helpful in fortifying different security measures. It also allows you to track user behavior to help monitor if a new release or update has had a negative effect on the user experience. 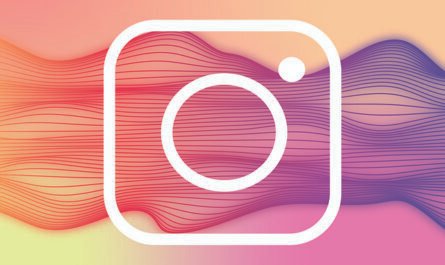 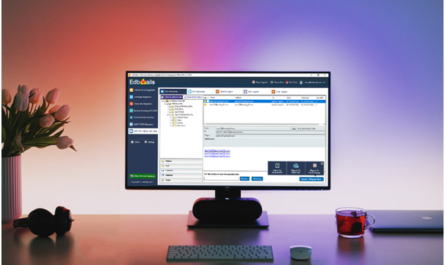 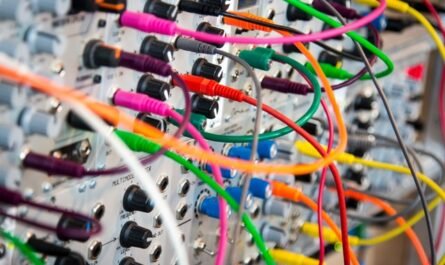 What Is MPLS And Will It Help Boost Your Network?