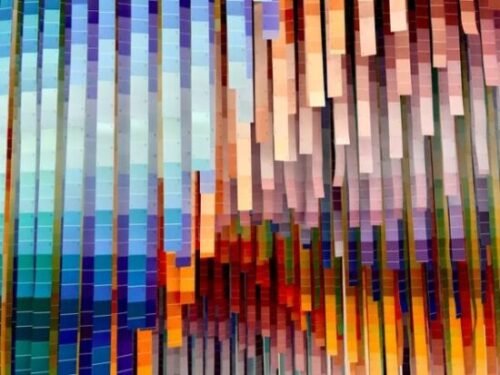 Changing The Way Art: Art has been a sector of experimentation and implementation for ages now. Since its inception, several artists have mushroomed through societies’ norms to create some of the world’s most celebrated pieces. Furthermore, many avant-garde artists in the early twentieth-century changed and transformed art’s traditional and monumental perception. Those who progressed through such a phase introduced progressive movements and all-new materials that fall under non-artistic groups such as magazines, books, cloth, domestic items, and several other objects and tools. This, in turn, paved a way and demonstrated ways that made people realize the capacity of an artist – an art piece that can be made out of anything and everything.

Over the years and centuries, art history has witnessed artists sorting unconventional mediums and new art forms to demonstrate artistic principles and expressions. They not only created art but utilized the growing trend of technology to assist their work. We all know how progressive personalities have changed the world through their music or artistic mindset. Nowadays, art is not just limited to the canvas but has gained a significant amount of access to a whole new group of audiences beyond the traditional and conventional boundaries. In 2020, we can ask our soles if Andy Warhol would have developed a vast oeuvre in the same manner if silk-screen printing technology, along with cameras, were not readily available.

In recent years, artists have leveled up and utilized several forms and technological innovations to assist their creative process. With such mediums, they are creating robust tools and technology, which, in turn, allows them to craft immersive, striking, and engaging art pieces. You can sort them under modern, new, or conventionally mixed media installation and art. Meanwhile, budding artists have adhered to the teachings of a professional artist coach to learn such intricate ways and ideas.

The article will focus on how technology’s presence has changed the face and world of art forever, pushing the people’s perceptions and boundaries of understanding art forms and types. Here’s a rundown of five such ways.

Let us begin with a modern brushstroke – lasers. Whether you have come across one of London’s famous exhibitions – “Assemblance” or not, it encourages visitors to design and create floor drawings and light structures by maneuvering in between colored smoke and beams. When it comes to lasers, artists seem to work alone, which makes their work a bit fragile to handle.

If an individual tends to bump against such structures, they are likely to fall apart. However, if they collaborate with other artists, their creation is likely to be more sophisticated and resilient even by holding hands. Usman Haque, one of Umbrellium’s founders, says that Assemblance and other such exhibitions of the world have a sandcastle quality, which is no less than a rogue wave, which can only face a wreck by the hands of an aggressive soul.

A digital art exhibition incorporates diverse forms of art coupled with groundbreaking art projects under the same roof. Such types of displays expose intricate connections between technology and art. Since modern artists can craft an art piece through anything, technology has played a significant part in becoming that tool. However, when it comes to showcasing such a form, visitors and viewers can experience a profound relationship between immersive digital art and the highly-engaging environment.

The Digital revolution has made artists stick to the unorthodox sources of technology to blend digital images with technological tools to craft unending interactions. The sole purpose of such an artistic type of medium is to celebrate a modern relationship between an artist’s eyes and the rise of technological tools. Some of the worthwhile installations and works examples of a digital revolution are Chris Milk, Bjork, Rafael Lozano-Hemmer, Aaron Koblin, and many more.

One of the tool enthusiasts, Dmitry Morozov, built a tool made with plastic noses that behaves like sensors to acquire pollution data. Even though the statistics the device pulls out give a clear picture of the city’s pollution rate and surroundings, you cannot take the credit away from its maker. Morozov uses the dust calculator and various other typical pollutants, including formaldehyde, carbon monoxide, and methane. Furthermore, post this, he moved out to Moscow’s streets and experimented, making a significant mark.

The artist translated the date through the computing platform known as Arduino and specific volts and translated the data into colors and shapes. Such a method created a pollution movie on the screen. His device helped him grab still images from the data, and later, he printed them to demonstrate in exhibitions. Ironically, the dirtier the surrounding air, the brighter the printed image.

If you wonder what paper cuts are, it is an art of building glass windows from papers cut by lasers. One of the art professors at Virginia Tech, Eric Standley, does not believe in making art from technology. It is the complete opposite. He tends to build stained glass windows from stretches of paper cut by a finesse laser. Such an art form is a result and product of intricate designs and accurate calculations. Initially, the artist designs the figure and then meticulously cuts through several shapes. When such shapes are layered over one another, they become a 3-D version. Know that one of his designed windows would contain around 100 laser-cut sheets put together.

Light Echoes are a new addition to the world of art. Such a fascinating digital art format came out through a joint-creative effort of Ben Tricklebank and Aaron Koblin. Both the artists utilized an enormous laser beam projector, which they happened to place on a train’s roof moving through California. Post that, both of them projected several materials, including poetry pieces, into a starry night sky and the scenery. How light echoes came into existence was the result of this artistic experiment. Such projections left behind some of the visible “echoes” on the trails, which they captured through long exposures.

Changing The Way Art: Since art’s lines lie on progression and experimentation, its world has witnessed a considerable shift in tools, forms, and types. More artists these days have adhered to technology to create and craft some remarkable art pieces. Technology has provided arts access, giving art collectors and enthusiasts specific platforms to develop their art collection. Furthermore, social media and technologies have further revolutionized the traditional art sector by enabling artists to express their beliefs and deepest emotions through highly-engaging and interactive digital art projects and pieces.

Read about: The Opportunity Is Ripe to Avail a Tokenization Platform Service 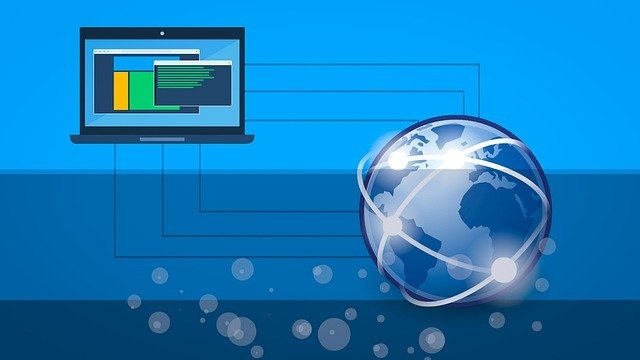 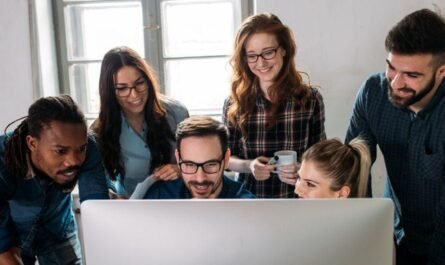 How to Gather Audience Intelligence through Social Listening? 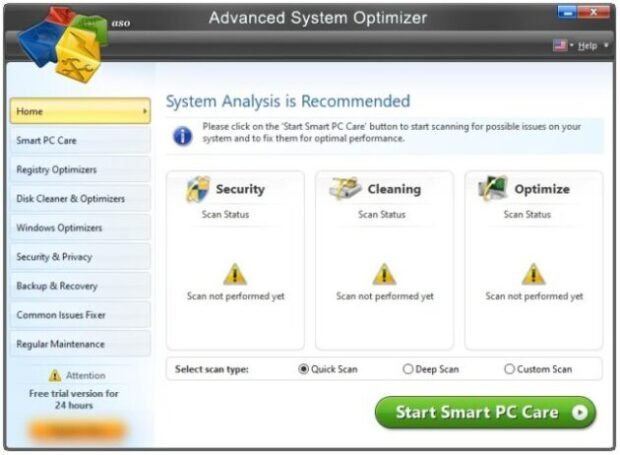 How to Speed up Windows Performance with Tuneup Utilities