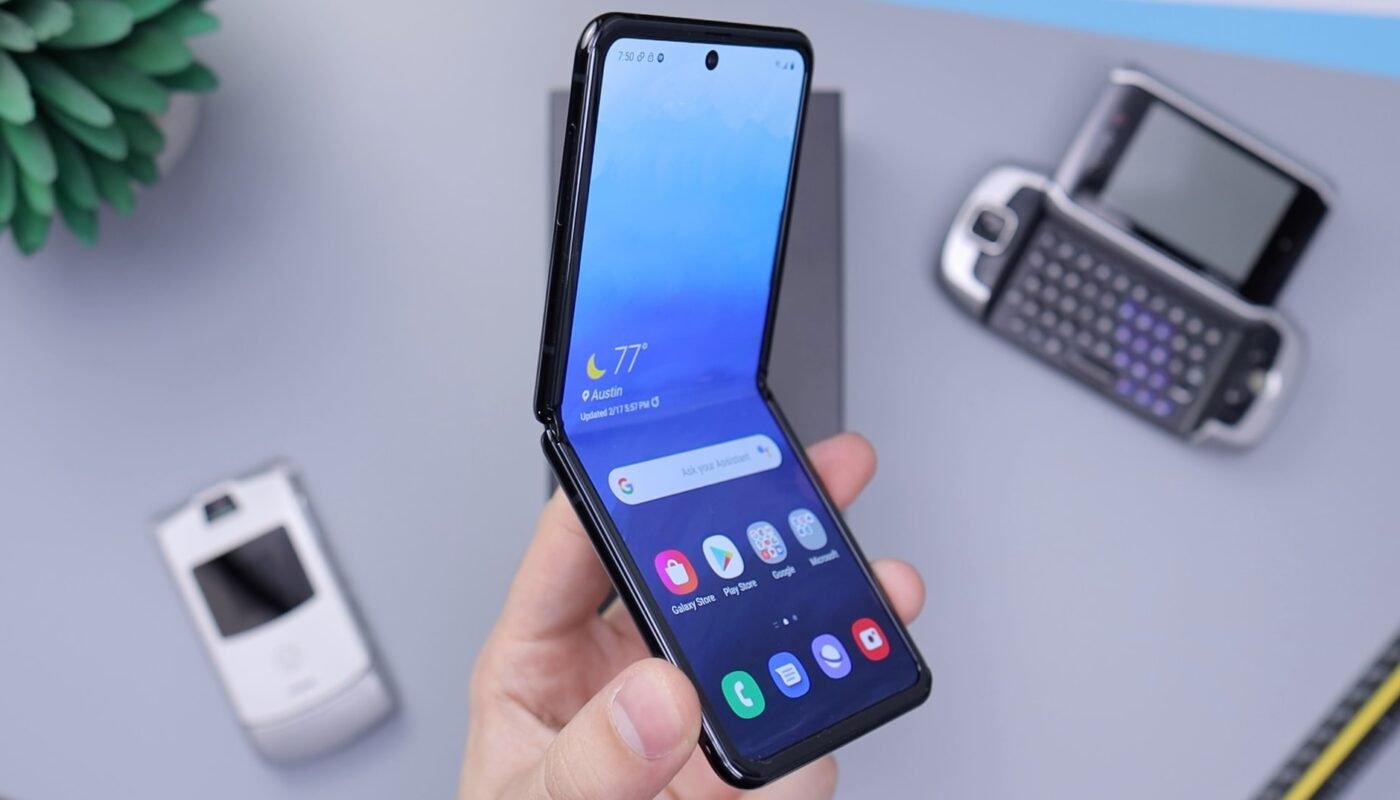 If you’re in need of a new smartphone then you might want to wait just a little bit longer. In 2022, a bunch of highly anticipated smartphones will be released and they are jam packed with awesome features including 5G capability. From Apple’s new folding phone the iPhone X Fold to the long awaited revival of the Blackberry, 2022 is going to be a year full of cutting edge smartphone releases!

Remember, the trick to saving on any smartphone is to shop with a coupon code. Forget about paying retail prices for all your tech, you can find some great coupons for free online that will save you money while shopping. For instance, save up with this QVC promo code and you’ll enjoy a major discount on the purchase of your next smartphone!

Check out our list below of the top 5 most highly anticipated smartphones of 2022.

The Blackberry lives again! That’s right, in 2022 the long awaited Blackberry 5G is scheduled to be released. In 2020, the American company Onward Mobility announced that it was in the works to bring the beloved Blackberry back. It’s expected to include the same superlative keyboard that made the Blackberry famous along with 5G network capabilities. For now, all the features of the Blackberry are still quite secretive so keep an eye out for more info as we get closer to the release date!

Folding phones seem to be the way of the future, so it was anticipated that Apple would release their own version soon. In 2022, the iPhone X Fold is scheduled to release and compete with Samsung’s existing folding phone. Not much has officially been released about the iPhone Fold but we know it will contain Apple’s premium software and that when unfolded it will likely turn into a 8.3-inch tablet. We do know one thing for certain, the iPhone X Fold includes a hefty price tag. If you want your own, expect to spend around $2,000.

Google recently announced not only the release of their new Google Pixel 6 but also of the Tensor technology that will power it. While little is still known about what the price tag will be, we do know that the Google 6 has received a massive upgrade since its predecessor. Both phones are expected to have an impressive 50-megapixel main camera which is a huge boost from the Pixel 5’s 12-megapixel camera. Both phones are also getting a faster refresh rate while their screen size of 6.7 pixels remains unchanged.

It looks like 2022 will be the year of nostalgic smartphones since the Nokia 10 is also scheduled to be released next year. The Nokia 10 originally had a release date of 2019 but as you can see, we’re still waiting. Experts think the wait will be worth it as the Nokia 10 is expected to be their best model yet. Expect to see a powerful camera, a versatile processor and 5G capability.

If you’re hoping for a new budget smartphone then you’re in luck – the highly anticipated iPhone SE 3/Plus is expected to be Apple’s best budget-model yet. With an expected price tag of just $399, the phone is likely to have a LCD screen, 64GB for the base model and an A13 Bionic chip making it one of the best budget-friendly cameras available. While the battery life isn’t expected to be super impressive, the iPhone SE still offers massive value for such a low price tag. 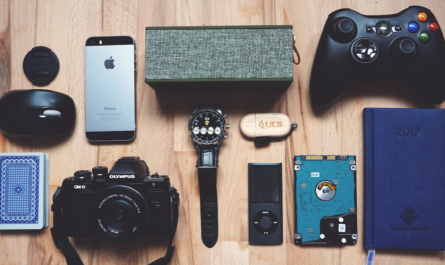 5 Useful Gadgets to Take to Your Next Travel 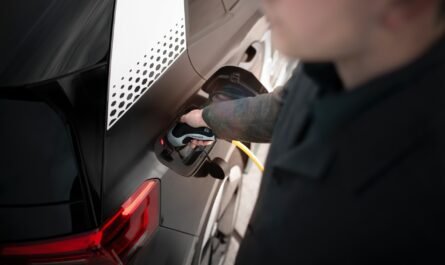 Tesla Charging Adaptors: What Do They Do? 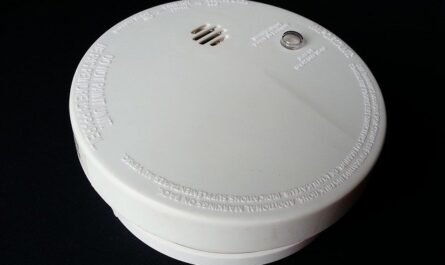