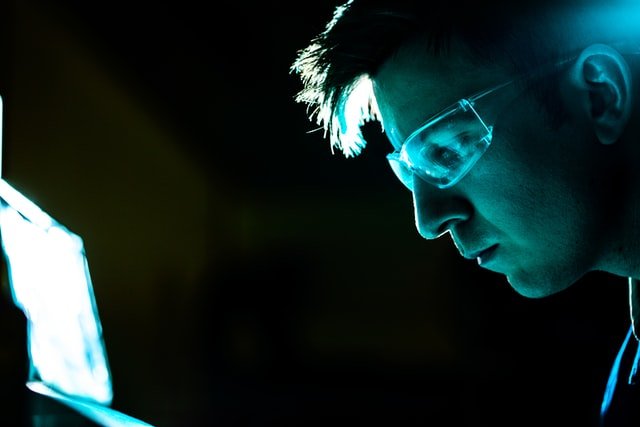 Data science is considered the most popular emerging domain and most sought-after career option. It dominates the emerging job ranking with a whopping 37% hiring growth over the past few years. Data science is gaining popularity day by day and revolutionizing almost every industry/sector. It involves the conversion of data into meaningful information through mining large datasets containing structured and unstructured data and identifying unknown patterns to get actionable insights. According to a study, the worldwide data science market is expected to grow to around $115 billion by 2023.

Data science is beneficial for both businesses and organizations. It helps enterprises to track, measure, and record performance metrics for facilitating enhanced decision-making. It also helps in increasing profitability, enhances business performance, and analyzes trends to solve critical issues. It can be helpful for organizations to identify and refine target audiences via combining existing data with other data points.

Data science is used in several fields such as healthcare, banking and finance, travel, and other sectors, and recruiters are seeking the candidates that best fit their company needs. One of the top skills they look for is proficiency in programming languages. These are used to code various processes involved in data science. In fact, professionals are learning new and advanced skills or programming languages and taking courses such as Python and R Programming courses to gear up their careers.

Do you want to know which programming languages are preferred for data science? Read on and find out!

Data science is an emerging field thus has a lucrative and a high-demand in the job market. The path you pick in data science involves high coding expertise. So obviously there are certain skill demands and expectations that are always evolving and required like many technical fields. To be an expert professional, knowledge of some of the programming languages is required, some of which are mentioned below.

Nowadays R is rapidly rising the ranks as one of the most popular programming languages for data science. It is an easy-to-learn and highly extensible language that fosters an environment for graphical and statistical computing. This language is considered an ideal choice for data science, machine learning, and big data as it is a powerful scripting language and can handle complex and large datasets. It provides a huge variety of graphical and statistical techniques and is highly extensible. R is available as free software that compiles and runs on a huge variety of  UNIX platforms and similar systems (including FreeBSD and Linux), Windows, and macOS.

This programming language has the highest popularity among data scientists all because of its wide range of uses. It is being used as the first choice for a range of tasks for several forms of technologies such as deep learning, machine learning, artificial intelligence, etc. Python’s powerful data science libraries can make complex tasks easier, it also can support crucial tasks like data collection modeling, analysis, and visualization that are key factors to work with big data. This language is best used for automation which is extremely valuable in data science that can save a lot of time and find meaningful insights.

SAS stands for Statistical Analysis Software that is a tool initially used for analyzing statistical data. But now the aim of using SAS is to retrieve, analyze, and report statistical data. This programming language is best suited to beginners so they can create much more opportunities. It can also help tremendously if you are looking for a job in data management. SAS tools like predictive and advanced analytics are the best options for business intelligence. It is very easy to learn so there is a huge job market for SAS developers as several major companies are using SAS for their official operations.

This language is a popular, class-based, and easy to learn programming language. It is most widely used for web development as it can make interactive and rich web pages. Javascript is becoming the best choice for visualization in order to convey big data. This language is best used for web development. It is a popular and versatile language, and highly recommend learning it along with other languages. The syntax of JavaScript is curly-bracket, prototype-based, dynamic typing, and object-oriented.

If someone wants to become a great data scientist then it is essential to learn SQL. It refers to Structured Query Language that is designed to manage data in a relational database management system (RDBMS). Data scientists need SQL to handle structured data as it gives access to statistics and data which makes it a very useful resource for data science. It is mainly used for database creation, deletion, modifying rows, and fetching rows. It is based on relational algebra and tuple relational calculus so almost all the DBMS such as Oracle, MySQL, Sybase, MS Access, Informix, SQL Server, PostgreSQL are using SQL as a standard database language.

It is a very powerful programming language tool for mathematical and statistical computing. MATLAB allows the implementation of algorithms and user interface creation. It is widely used in academies for teaching numerical analysis and linear algebra. This language is specially used in data science and used as a resource to accelerate knowledge of data science.

Java, Scala, Julia, and over 250 languages are there in the world today that are being used for programming in the tech world. So if you want to master skills in data science, learn one or more of these languages and rule your field. 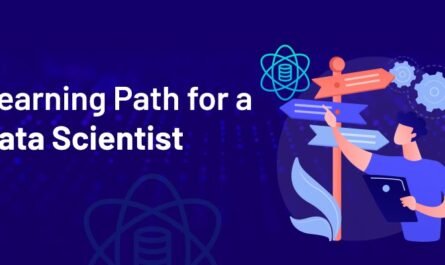 Best Learning Path to Becoming a Data Scientist in 2021 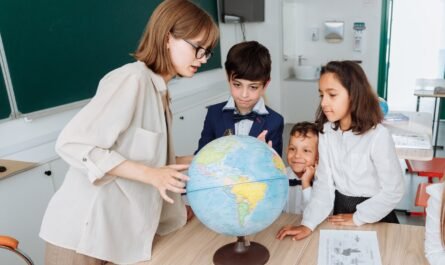 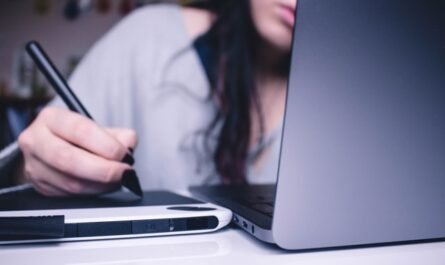 Distance Learning: What to Expect With Online Education