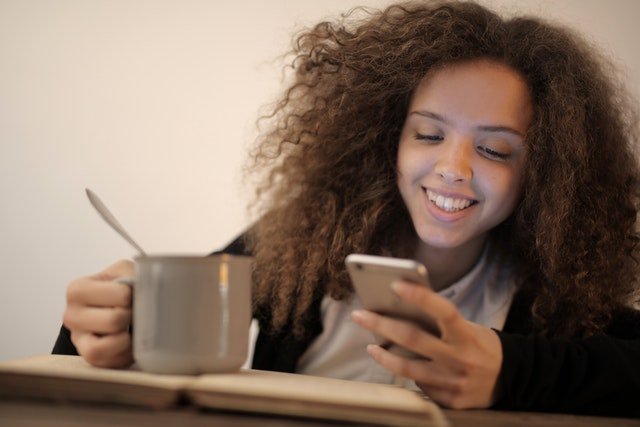 With privacy becoming a major commodity, hidden messaging apps are becoming essential for communications and interactions.

some of these apps are developed by huge corporations few are run by start-ups.

Some of the enlisted messengers have been encrypted in a way that even government intelligence agencies can’t break into them.

Here are some of the best yet encrypted messaging apps available for Android as well iOS.

If you are a security-conscious mobile user, then Signal is a fantastic messaging solution for you. The app is free and offers messaging, voice-calling, and group-chatting services. It uses an end-to-end encryption protocol to protect your privacy.

Signal allows you to send text messages, voice calls, group messages, media, and attachments to your contacts without messing with your special login credentials or PIN codes. Its encryption is so strong that Facebook uses it for WhatsApp and Messenger. However, unlike other tech giants, Signal’s parent is a non-profit foundation created by a cryptographer who is also the founder of WhatsApp.

Over time, Signal has become the go-to application for security-conscious users and other privacy advocates due to its ease of use and strong, open-source, regularly audited encryption.

Threema leverages the NaCl cryptography library for privacy protection. It keeps your identity anonymous by not asking for any personal information and generating a unique Threema ID key. You can link your account with a phone number or email address if you want other users to find you easily. However, if you want to meet other users in person but don’t want to exchange names, then you can use a scannable QR code to connect with them.

Other than the raft of messaging features such as encrypted text, voice, picture, and video messaging, the application also offers a file-sharing limit of 20MB and a polling system for feedback.

·         With the innovative poll feature, users can conduct polls

·         There are options for sharing pictures, videos & locations

Silent Circle is a secure-communications software that provides encrypted audio and video calls. It also offers encrypted messaging and file transfers that are self-destructing. The best feature of the app is that the encryption keys are not held by it but by subscribers themselves. Although your encrypted messages may pass through Silent Circle’s network, they won’t be able to read your data.

However, there is a downside to this encrypted messaging app that is its high price. While installation is free of cost, it won’t work till the payment of $9.95 per month.

Silence is an open-source SMS and MMS Android app offering more security than standard text message. The application leverages the Axolotl encryption protocol pioneered by Signal and applies it to SMS. It works similar to normal text messaging apps with an option to send encrypted SMS.

Though Silence is available on Google Play Store, it is unavailable for American users due to trademark issues. However, a new version of the application is available in America on the F-Droid open-source app repository.

·         Internet connection not required as messages are locally encrypted

Formerly known as Cyber Dust, Dust offers multiple encryptions and security features to maintain user privacy. It leverages a combination of AES-128 and RSA-2048 encryption. Dust is designed to keep direct messages in RAM, rather than in your phone’s storage.

You can also set messages to self-destruct within 24 hours after being read. However, the application does not display user names in a message and alerts you if a screenshot is taken.

Additionally, the application offers privacy-watchdog features along with stealth search tool for your privacy during a web search.

These are the top picks for the best secret messaging apps. 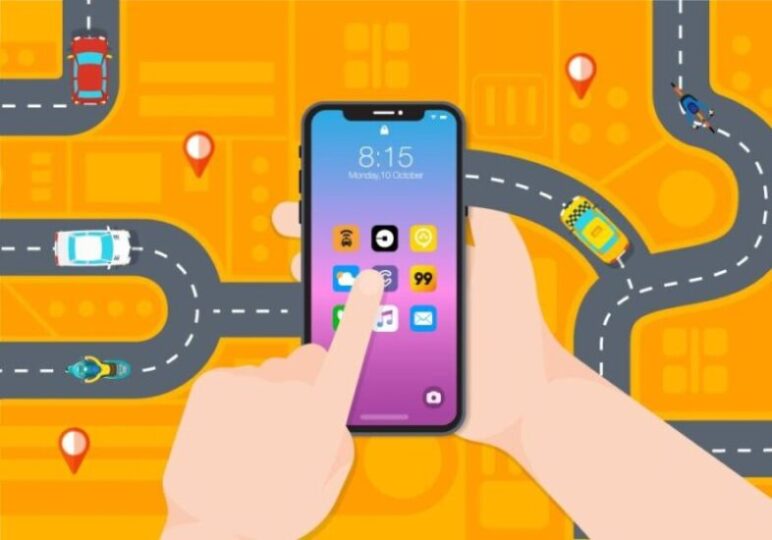 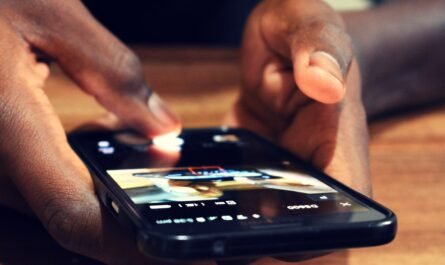 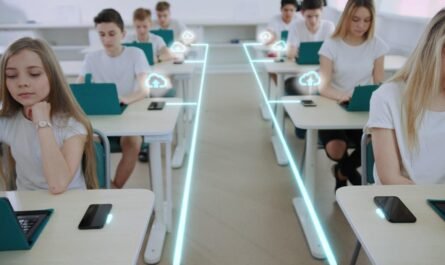